This year, DUCFS is hoping to make more money than ever through joining forces with STOP THE TRAFFIK and Fashion Revolution. Over the year, the aim to #shapeshift will manifest over a series of posts. DUCFS is concerned with illegal working hours, hazardous working conditions and the mental and physical abuse that workers suffer in the hands of corrupt businesses. This narrative will also be conveyed within the show itself across its walks. The two charities are therefore perfectly linked, and concern workers’ rights globally in all industries, particularly fashion, and will raise money to fight against crimes that fall under the bracket of trafficking, such as modern slavery. 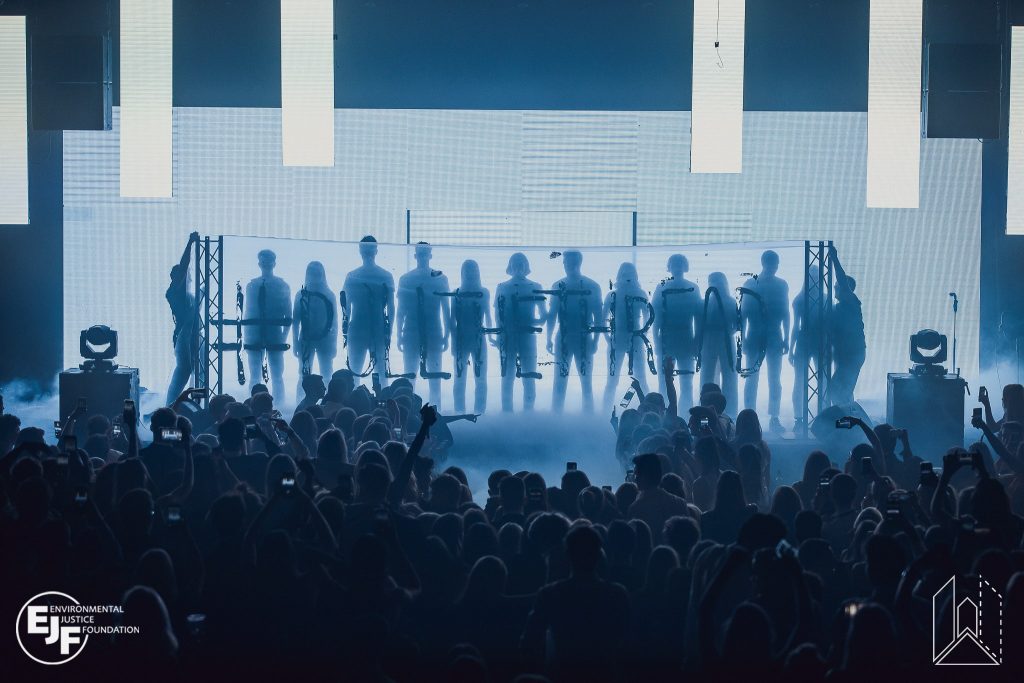 STOP THE TRAFFIK are dedicated to disrupting and terminating human trafficking networks worldwide. With regards to students, one of the charity’s key concerns is with educating people on how to spot the signs of such a clandestine crime. By choosing this charity, the fashion show will illuminate the severity of this global crime which the majority of our student community probably overlook, despite it happening in this country. As recently as 2016, 1,278 children were identified as victims of human trafficking in the UK.

Fashion Revolution aims to unite the fashion industry and strive towards a more ethical and sustainable future in fashion. The company was created as a response to the deaths of 1138 people in the collapse of the Rana Plaza factory. As fast fashion is increasingly scrutinised in the media, it is so important that an organisation like DUCFS are acknowledging this and bringing it to the fore within a student community. Essentially, as has always been the case, DUCFS is a movement and not just a fashion show. This year, due to the close collaboration with both charities, that is more the case than ever, which is absolutely transparent in the campaigns.

It will creatively manifest itself on the night of the show by replicating the trajectory of a production line, within which workers are regimented to a singular role, functioning as a mere cog in a much larger mechanism. If you head to the Instagram or Facebook page, this can already be seen in their promotional videos and pre-show shoots. Chapter 3 in the unfolding media narrative involved 4 models encased in clingfilm, reflecting on how workers are trapped in unsafe and unethical working environments. 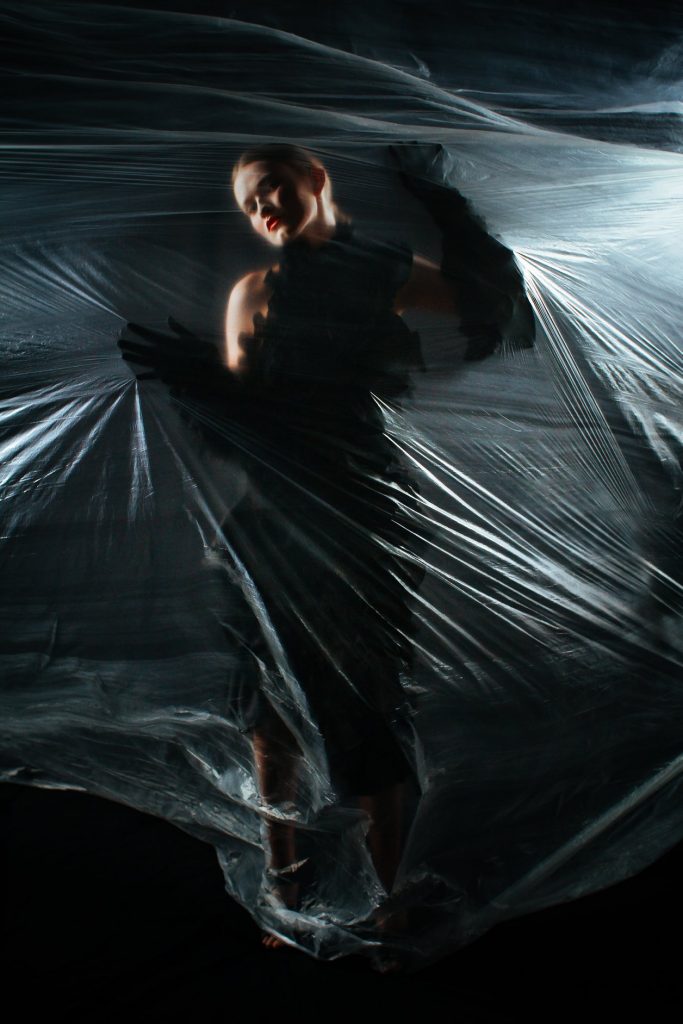 It is an undeniably spectacular event and any student who has attended would say it is the unmissable event in the Durham calendar. Going to a university where charity takes centre stage in high-key events, as well as having an internationally renowned fashion show, is something for which the whole community can be proud. Not to mention, Durham suffers from a reputation for lacking creativity and artistry, which is entirely undone by DUCFS. Essentially, DUCFS functions through uniting creative individuals to produce a spectacle that uses fashion as a medium for addressing global issues and engaging the student body.

All students can be involved in the lead up to the show by attending the pre-show events, such as tonight’s PlotTwist Meet the Models, for which tickets are still available. DUCFS events will kick off again from the first weekend back so stay tuned over the Christmas holidays for more information. You can expect a Charity Panel and Speaker Series on Friday 17th January Arts Showcase and Masterclasses on Saturday. Additionally, Saturday evening will feature CRUX // DUCFS presents Jaguar.

However, all of these events are leading up to the show itself, where the fashion and charitable movement will finally come together. Head over to the Facebook page to read up on how to apply for a table. Tickets will go live on December 5th at 6pm.