I’m the Black Box Co-Ordinator for Durham Festival of the Arts. It sounds fancy, but what it actually means is that I run a black box style venue, and help get shows in, out and performing over a two-day period. My role involves finding the venue, sourcing the technical equipment, helping the shows publicise and produce their performances, and a few other bits besides.
We’ve got a great line-up of shows happening in the Black Box this year, all student written/created, which is an amazing opportunity to see fantastic, ingenius and intruiging theatre. See a devised show exploring the realities of a little-known medical condition, a fun comedy about marketing death, and a special showing of a visionary’s work – as well as our Open Mic!

Uday Duggal- Death as a Salesman 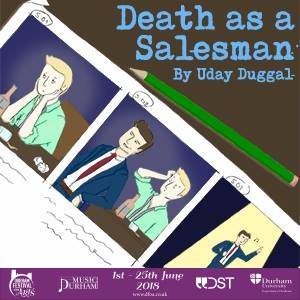 The very first version of Death as a Salesman was written and performed approximately a decade ago, at my school in Singapore. People enjoyed it, I think, but for various reasons it was then hidden away, the idea quickly gathering dust in a corner of my mind. When I finally decided to try writing for DDF, I racked my brain and arrived at the somewhat distressing realisation that I hadn’t come up with any other serviceable premises in ten years. I re-wrote the play from scratch, a little too quickly, and although it was ridiculously rough I’m grateful to everyone that saw something in it, and in particular Hannah Sanderson, without whom it simply would not have clambered atop a stage again. 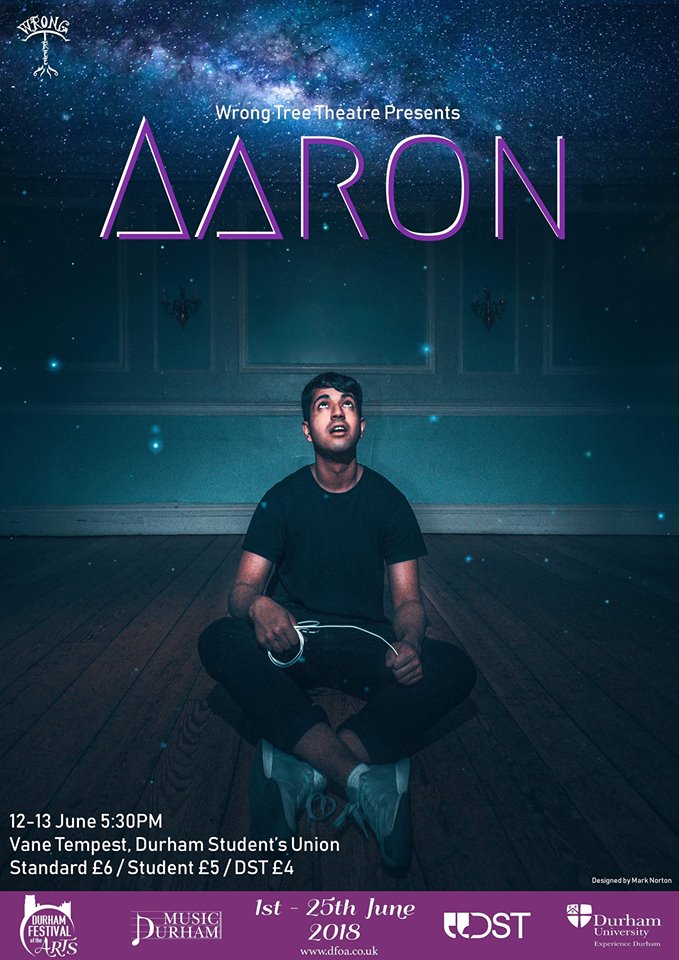 Aaron has been an incredible show to create. We’ve had a wonderful cast and concept and exploring it through devised theatre has allowed us to communicate powerful themes and emotions concisely and effectively. Aaron deals with the story of a boy and his family struggling with Prader-Willi-Syndrome, a genetic disorder effecting appetite, behaviour and physiology. However, beyond this it is the story of a family under stress and the realities of life with disability, as told through some beautifully choreographed pieces of physical theatre and scripted acting.

The creator of the show, a spectacle for the privileged few, declined to comment to the press.