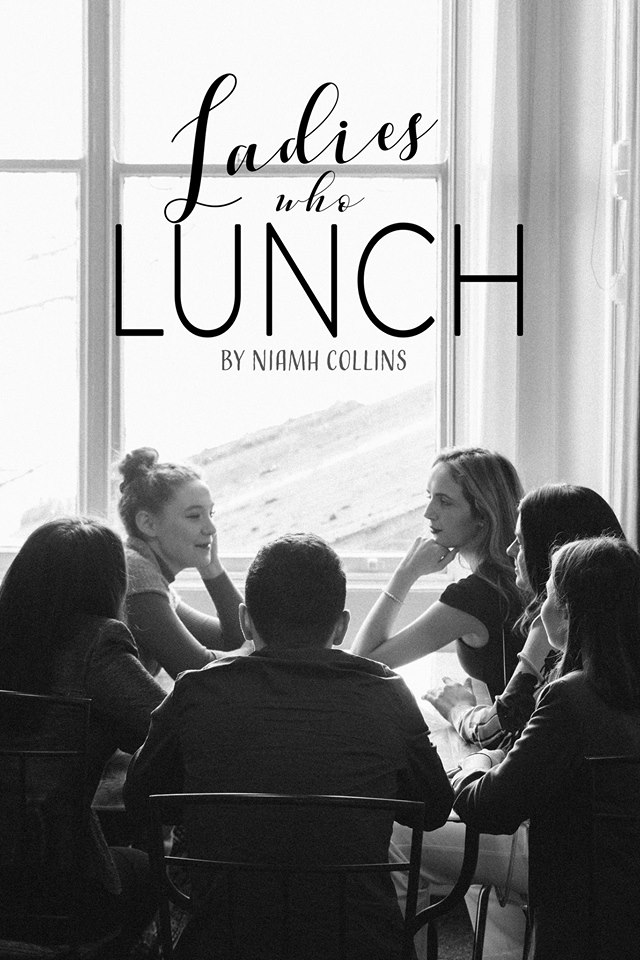 Ladies who Lunch began as a response to a question, two years ago, sat around my dining room table, healing from a minor operation which had momentarily confined me in the house. The topic: motherhood, or more specifically, what did it take to be a good mother? My own mother, who is sat around this same table, only has one word: love. With another sip of wine she begins to discuss the three lessons that she wished to instil in my brother:

It’s a concise list, but she believes it contains all the necessary ingredients to make a young man have a positive influence in this world. My mother was rather ahead of the game in having children. Having me at the turn of the century, she trekked the occasionally lonely path of parenthood while her friends were still experimenting with combinations of Jagermeister and Redbull. Now the tables have turned, and where the hard work for her is seemingly over, most of her friends are now dipping their toes into parenthood in a very different world to the one that she was raising babies in.

Ladies who Lunch is in many ways a debate. A group of women, who all have different ideas on what it means to raise a child successfully. From Vera, now in her early seventies, a domestic mother whose days in the workplace ended from the first blush of pregnancy and whose life has been charted by those of her children’s. On the flip side Lorena, approaching forty, a level-headed career woman who is determined not to let a child stunt her growth in a typically male dominated finance industry. The play is by no means an exploration of archetypes but an exploration of circumstances, personalities, women who all underwent the same journey but in entirely different worlds.

The play, maybe surprisingly for student drama, is made up of a majority of sixty-year-old plus characters. As a young person whose idols were Jane Fonda (I do her over-sixties workout religiously!) Judi Dench, Maggie Smith and Penelope Wilton, I was baffled at their interviews where the same issue kept being raised: how tired they were of the appalling lack of roles for older women.

Life does not end when you hit sixty, so why were so few people wanting to explore a time of life where opportunity for love, adventure and excitement are just as prevalent as for a twenty-five year old. I never intended for this play to be tackled by younger actors but I could not be more proud or impressed with my fantastic cast for inhabiting these roles with such maturity and awareness of the issues being explored. In an ideal world, Ladies who Lunch will be both emotionally tasking but satisfying. There is no ‘correct way’ to raise a child, no parent has a manual, all the characters portrayed on stage have done their best with their situation. As Sally claims, “I’m not saying I’ve done it right, or that you’ve done it wrong, but we did it. All our kids survived.”