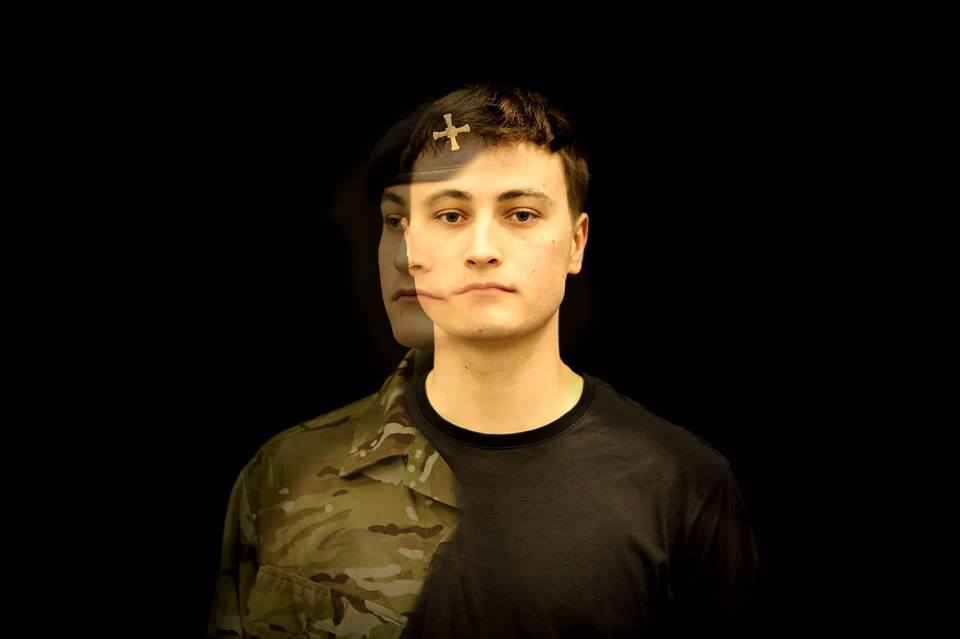 Pink Mist, written by renowned poet Owen Sheers, is an impactful and thought-provoking story about the impact of war. Three men go to war with high hopes and not all of them return, those who do return, leave part of themselves on the fields of Afghanistan. This play portrays the emotional and hard-hitting reality of war, but the minimalist style does not utilise its writing to its full potential and the lasting impression of the play is quite disappointing.

The play is very much carried by Danny Parker as Arthur Brown, who delivers his lines with a beautiful proficiency and fluency. The women of the play: Nina Stevens, Ariana Van Bilion and Anne-Marie Garrett are also excellent. Their emotionally charged moments are some of the strongest elements of the play and compliment Parker’s performance well. Nina Stevens’ portrayal of grief in particular, is one of the most genuine aspects of the play.

The sound design adds a subtle nuance, heightening moments of tension and adding setting and perspective. The lighting is a little jarring at times with abrupt changes, but is ultimately effective during its quick changes in tone.

The high point of the play is definitely its last half, managing to pack a distinct emotional punch. However, by this point it is hard to care about the characters and to truly feel the full weight of the impact. This stems from a real lack of characterisation which is, in part, the natural consequence of not having real costumes. The ‘blacks’ the actors wear do not work and the stage is all black, giving the impression that the actors almost blend into the wall.

The lack of characterisation also derives from a lack of physicality. The whole performance is quite static and feels more like a script reading than a play. The monologue style of writing means that more is visually required to offset this aspect. This is simply not done, and the addition of some physical theatre, costumes and props would have added a lot.

The play has some good moments, although the devastation of war is made apparent, the audience is not left without a sense of hope. People are never broken beyond repair. Ultimately though, the play is let down by the minimalist style of the performance and it would have paid to place a higher value on the background and appearance of the characters.