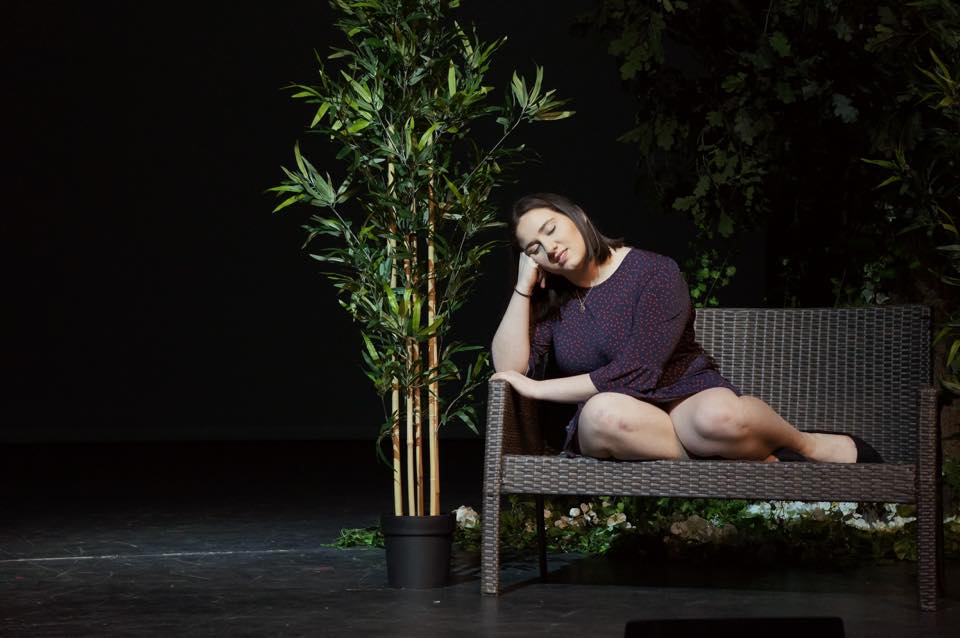 What a spectacular show! The Durham Opera Ensemble boldly put on a modern production of W. A. Mozart’s masterpiece ‘The Magic Flute’ in the Gala Theatre with fantastic results.

I must say, when initially hearing that this production would be in English (as opposed to the original German) and set in the modern day I winced, but this particular production soundly defeated my trepidations with a truly wonderful rendition.

They captured the humour and character of the music and drama brilliantly, having the packed audience in fits, especially the lovable Papageno (Peter Dunn) and his equally characterful future wife, Papagena (Ashleigh Charlton). The three ladies had a very amusing rapport and absolutely understood the intention of the music, incorporating the acting very effectively.

The opera began with the famous set of three fanfares in the overture from the orchestra. The balance was good, and intonation and articulation wonderful, though at times I felt that more intimacy and quiet tension was needed from the players, and timing was occasionally an issue. That being said, it is a credit to the conductor, Josh Ridley, in his ability to have the orchestra play accurately with the singers on stage, who cannot, of course, look down to the pit. The timpanist was fantastic; the bassoon in places in the overture wasn’t quite catching up, though woodwind and strings were generally great. The horns occasionally cracked and momentarily stopped playing, but these are problems easily rectified.

The quality of singing was incredible, especially in the notoriously difficult arias of the Queen of the Night (Rowena Ashby) – the vocal technique was very impressive and immensely powerful when it needed to be, reaching dizzying top Fs without a hitch. In Act One I would have liked to see more emotion, but this was immediately rectified in the second act. Sarastro (Will Hertzel) portrayed his wise, reserved character very well, though this can at times affect the intonation. More legato would I think further develop the picture of a man with great power and humility.

Across the cast I sometimes needed a bit more clarity in the text but largely it was easily understood. This opera has a slight reputation for being confusing but the singers managed it brilliantly. The timbre of Tamino (Robert Singleton) was simply beautiful with sensitive vibrato, though at times I would have liked more power and resonance. Those on stage when part of the set fell down reacted very professionally and remained fully in character.

The chorus sang with the required might and the balance was great. Occasionally I wanted more facial expression matching the words being sung but this was quickly fixed in the second half. Pamina’s singing was wonderfully sensitive, especially in her heart-breaking arias preferring death over being unable to speak with her lover, Tamino. Any lack of vibrato in the first half was flawless in the second. Throughout the opera the technical effects were amazing, comical and very smooth.

This excellent cast offered a highly enjoyable experience of an opera that rarely gets much attention by the youth. The production and technical team deserve the utmost praise for their undoubtedly tireless work running this enormous project and succeeding in obtaining a wide demographic in the audience. I wish all of the cast, particularly those for whom this was their last Gala production, the best of luck in their futures as singers, and the DOE in the performance tonight and in future.