Review: Lord of the Flies 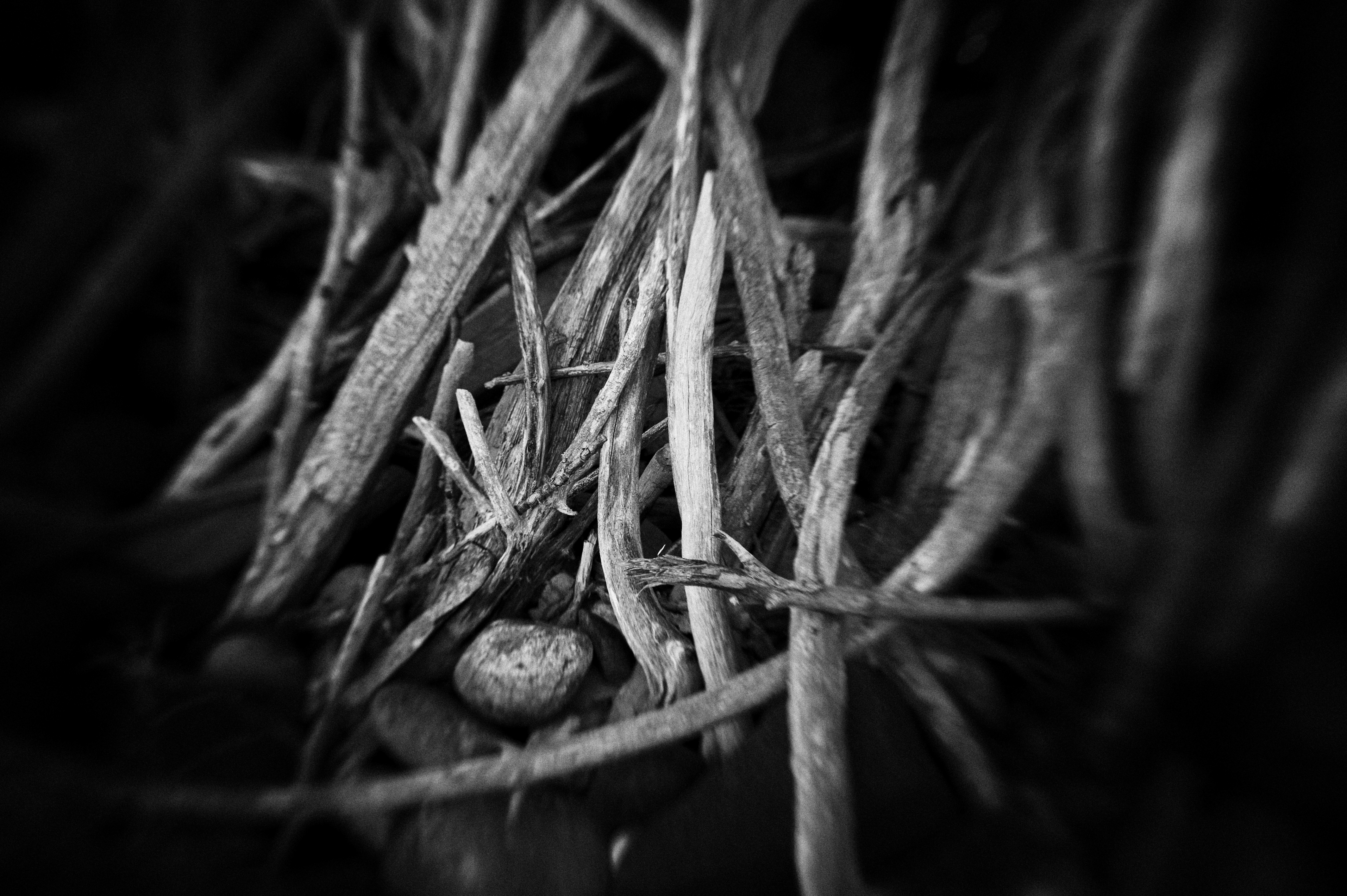 ‘Ralph wept for the end of innocence, the darkness of man’s heart, and the fall through the air of a true, wise friend called Piggy.’

It all started with a bang. Literally. Sat in my seat among the customary noises of the theatre: the rustle of wrappers, the endless ‘excuse me’s and the flipping open of seats. Waiting for the lights to gradually dim and the production to start, I was not ready to be plunged into darkness via a flash of light and a loud explosion. Neither was I ready for a production of a great literary work expressed entirely through dance that was almost certainly as powerful as the novel.

For those who missed out on (or escaped) Lord of the Flies in secondary school, William Golding’s novel tells the story of a group of schoolboys stranded on an island, who basically become savages and start killing each other. Matthew Bourne’s production of Lord of the Flies uses professional dancers as well as 24 local boys and young men from each region that the production travels to. There was no questioning the amount of talent on the stage, even if much of it consisted of sheer enthusiasm and energy. Most striking about the casting was the visual implications of young men playing the roles of pre-teen boys. Seeing the muscular bodies clothed in shorts and shirts only added to the sinister allegory: these wild boys, with their vicious fights, are not to be dismissed, they are representations of the ‘rational’ adult world.

Perhaps one of the key strengths of the production was its ability to bring the very visual symbols of Golding’s novel, such as the clothes, the war paint, and the pig’s head, to life. Clothes, as in Golding’s novel, provided a strong visualisation of the descent into savagery, with smart uniforms disintegrating into blood-stained rags. The use of clothes as a representation of civilisation pervaded the show; Ralph and Piggy used racks of jackets as defences, hiding behind the safety which civilisation appears to bring with it.

Symbolism was overflowing from the stage, yet I did not decipher their conscious use of the theatre when the houselights came on and they looked around the ‘island’. Well, that was until a giant spotlight fell from the ceiling and killed Piggy. As far as interpretations of Piggy’s death go, it was certainly more effective than the awkward polystyrene rock which gets the better of him in the 1963 film. It also drew attention to the fact that these were costumes on the racks, not just clothes. They were the costumes of society which we use to hide the true nature of ourselves – the beast within. Moreover, it meant that rather than the island, an element of the novel glaringly lacking, the boys were trapped within the microcosm of a theatre. While the music’s heavy rhythmic elements hinted at the ghost of this island, I was disappointed at the lack of greenery. At least until the metatheatre hit me (or rather Piggy) in the face, and I knew that this was in fact a clever interpretation for a stage production.

A particularly beautiful scene was Simon’s ‘fit’. Seeing the pig’s head, he descends into a trance-like state and realises that ‘the beast’ they have all been frightened of is man. While dance is not a medium into which language directly translates, this scene managed to capture the orchestrations of Simon’s mind through movement: batting away flies, yet curiously gentle, at one minute opening up and at one with the island, the next curled up and afraid of it. The altered sounds of flies permeated the dream-like state, and the pig’s head multiplied as it became that of four dancers, swirling and changing. Another particularly beautiful moment in the book is when the silvery sea reclaims Simon’s body. I was unsure of how this would be played, or even if it would be cut, but as Simon’s body rolled over the other boys and they became the sea, I knew that they had got it just right.

Performing a literary work without words provokes many questions. How can one truly get across the same atmosphere without a trace of the original medium? Yet the performance functioned as if it were the internal images that play out in the mind as one reads the book. It complements the words; they are implicit. In this way it would perhaps be difficult to watch this production without having read the book, and many allusions were easily lost. I certainly wouldn’t have liked to had to explain to a ten year old why there were racks of clothes being wheeled around among noises of a tropical forest. Or where the McCoys crisps came from. Nevertheless, details like Simon’s body being lifted in a manner mimicking the crucifixion, and thus Simon’s role as an embodiment of Jesus, showed the care that had gone into the production. The moment when William Golding’s work was most present, however, was the ending. Ralph sat alone in a spotlight at the front of the stage and in the silence of the aftermath of chaos the words seemed implicit in the dark space of the theatre: ‘Ralph wept for the end of innocence, the darkness of man’s heart, and the fall through the air of a true, wise friend called Piggy.’