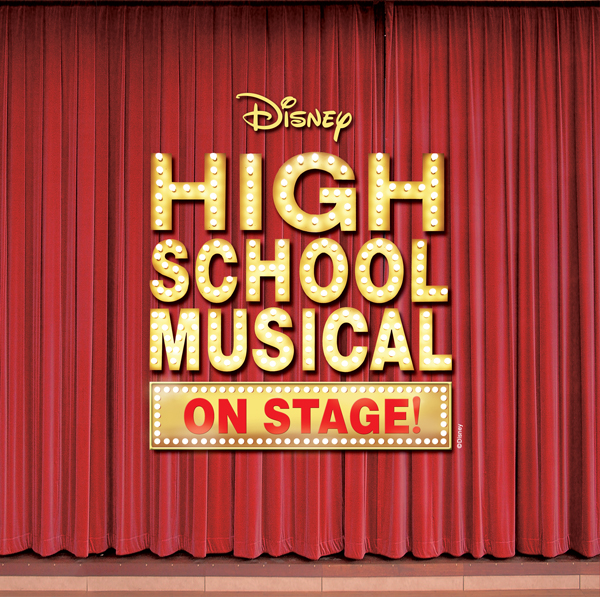 Foot of the Hill’s semester-closing production of Disney’s High School Musical reminds us why we all need to sing our hearts out every once in a while. Pulled together over just a two-week period, this feel-good spectacle is impressive evidence of what a hard-working and enthusiastic cast and crew can achieve.

The story is one many of us are already well-acquainted with: Troy (Keir Mulcahey), a star basketballer, and the intellectual decathlete Gabriella (Annie Lucas), share a fateful meeting at a holiday camp karaoke, before finding out later that Gabriella has transferred to Troy’s high school. From there, they audition for the leading pair in the upcoming high school musical of “Juliet and Romeo”—much to the chagrin of their friends and, particularly, Sharpay (Ellie Nixon) and (to a gradually-lesser extent) Ryan (Dylan Hicks), who are used to being given the lead roles in every school production.

The enduring popularity (and unashamed cheesiness) of the movie musical ensures from the off that a big crowd is drawn, and this is anticipated smartly by the production team, including co-directors Ellie Fidler and Rex Appeal. With a traverse arrangement, audiences are seated along two sides of the performance area, which is usefully marked as a basketball court, providing a flexible and potent opportunity to keep the performance moving around the space. These court demarcations also come in handy with the many split scenes throughout the show, in which (à la Grease’s T-Birds and Pink Ladies) Troy and Gabriella engage their teammates in excited discussions about their holiday activities. Many of the musical numbers, too, take full advantage of the staging arrangement, none moreso than the closing medley, during which a member of the audience seated next to me was compelled to stand up and dance along in the aisle.

All of the ensemble must be especially commended for consistently maintaining their energetic performances throughout the show (each act runs just a little over one hour). As the two leads, Mulcahey’s Troy and Lucas’s Gabriella are seemingly an effortless pair, whose interpretations of their well-known characters are captivatingly on-the-head. Nixon’s icy Sharpay is a particular stand-out performance, which never fails to deliver the sharp comedy and subtle sympathy of the character. Likewise, further commendations must go to Eleanor Storey’s Mrs Darbus, whose hilarious balance of slapstick and melodrama is continually delightful, and Ellie Barrie’s Coach Bolton, whose comedy and voicework are a stellar innovation—especially satisfying is one of their interactions, in which fun is poked at the woeful state of Arts funding in education (*ahem*).

The only criticism that can really be made of this musical is of the volume of the music and, more irksomely, the audio. The band, though excellently performed and well directed by Jonny McCausland and Loren Ma, often overpower the dialogue and many solo vocal performances during ensemble numbers, and this sadly eclipses some key narrative signposts. These grey areas are thankfully saved by the audience’s familiarity with the storyline, but the effort required to seek the current speaker and (often) lip-read the dialogue takes an unfortunate toll on our immersion in an otherwise-glorious dramatic exhibition. Of course, these audio issues are largely due to the limitations of temperamental stage microphones and the natural acoustics of the St Mary’s College Dining Hall venue, so this isn’t necessarily a criticism of the production itself.

In fact, with the musical’s signature ballad—“Breaking Free”—the leading pair seems to achieve a newer lever of confidence and enthusiasm. They do indeed break free of these auditory obstacles, and with the ensemble fill the room with a clear and joyful chorus (“We’re All In This Together”) that not only—finally—reaches a harmonious balance with the band’s volume, but also incites the clapping and audience sing-alongs which any feel-good musical should hope to produce. I can think of few productions which could hope to bring the academic year to a more jubilant close than this one.

Foot of the Hill’s production of ‘High School Musical On Stage!’ continues for one final performance Wednesday 26thJune, in St Mary’s College Dining Hall at 8:15pm.