The Durham drama fans have been quietly a-buzz for many weeks now. They’ve been waiting for something. And now, that something has finally arrived.

Now celebrating its 40th anniversary, Durham Drama Festival showcases some of the best new student drama that Durham has to offer. I went along to the opening night to see exactly what Durham student theatre could do, and I’m delighted to say I was not disappointed.

My night started at the Assembly Rooms and, as part of their ‘Site-Specific Night’, ended in the Norman Chapel in Castle. First up, in Prior’s Hall, was The Night Watch. 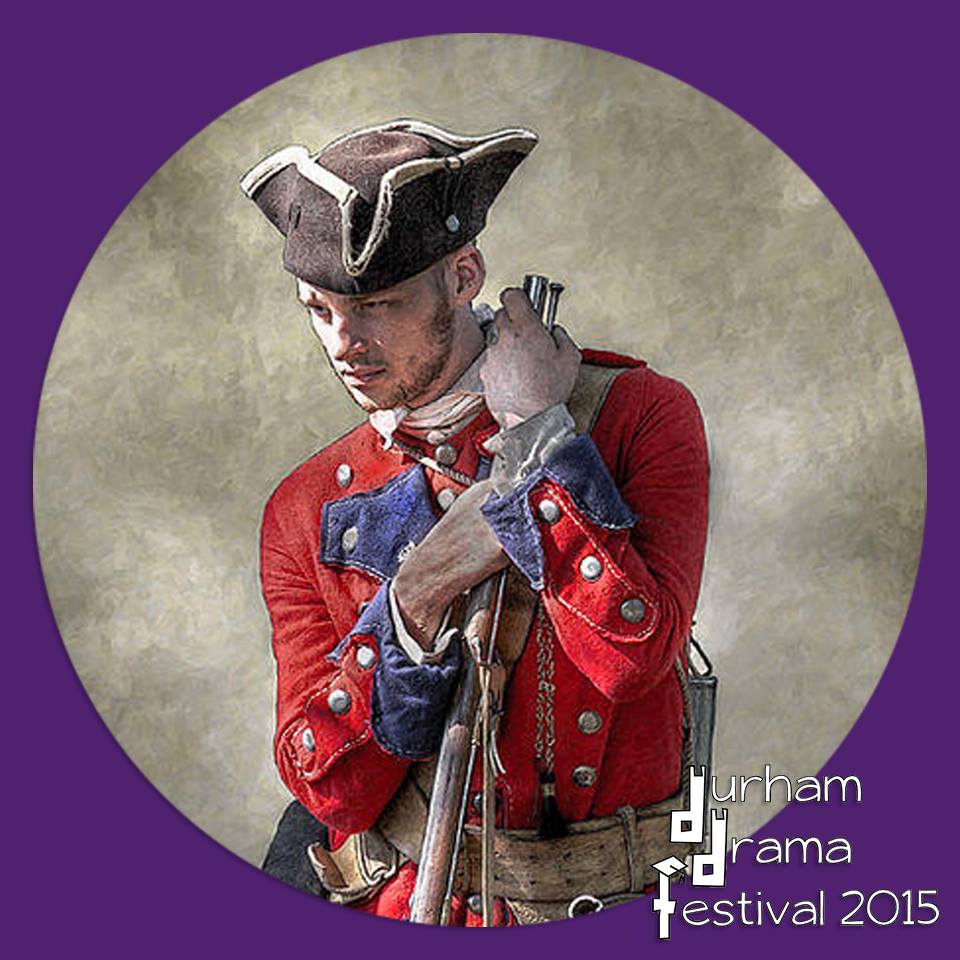 We entered the room, immediately greeted with the sight of Captain Hayes (Wilf Wort) seated beside his camp fire. The room very quickly darkened, and the story of The Night Watch began.

Following a British victory, Captain Hayes, alongside his loyal companion, Sergeant Pickering (David Myers), anticipates an uneventful night watch. The feisty local girl he is commanded to protect, Delilah (Emilie Aspeling) has other ideas, for she is more than happy to voice her opinion of the war, the soldiers, and their occupation. Hayes’ temper is roused when he is forced to reconsider his role in the conflict which has divided and destroyed Delilah’s country. As night fades to dawn, the darkness of war is explored with a new, stronger light.

Despite some initial interruptions – due to the layout of the venue, latecomers were quite an intrusion on the scene – the actors settled comfortably into their first show of the evening. The setting was otherwise very intimate and, as a result, quite perfect for this production – I was able to get a feel for the close quarters that the watchmen were forced to share.

I wasn’t quite what to expect from this one. Very little was given away in the opening scene, so it is safe to say that I was slightly taken aback to find the quiet, tranquil atmosphere spiral into a full-blown, passionate debate about war. However, I have to say I was very pleasantly surprised. The conversation flowed very naturally. It was quietly clever and, I must say, very, very well written.

Myers, Aspeling and Wort were all excellent choices for the roles; Wort absolutely personified the loyal, yet kind-hearted, soldier who would do anything for the good of the people. David Myers, as the criminal-turned-soldier, Pickering, was the perfect sidekick – I would have enjoyed to have seen a little more of Pickering, to hear about his background and see more of his dimensions, but, given time restraints, I realise this may not have been possible. I must also commend the passionate performance by Aspeling, as the young girl searching for her father despite her country being torn apart by war.

I found myself entirely believing each and every one of the characters and their stories, and I was even rooting for the romance that was (not so!) subtly hinted at towards the end. I must also note that, the comedy, while there was not much of it (intentionally so) was subtle and appropriately placed. It did not intrude into the story, rather it enhanced it.

The Night Watch provided a great insight into a side of war not often explored: the soldiers, forced into fighting and murder in the name of their country and, despite the somewhat sombre theme, I left with a smile on my face and happy thoughts in my head. After all, “where there is life, there is hope”. 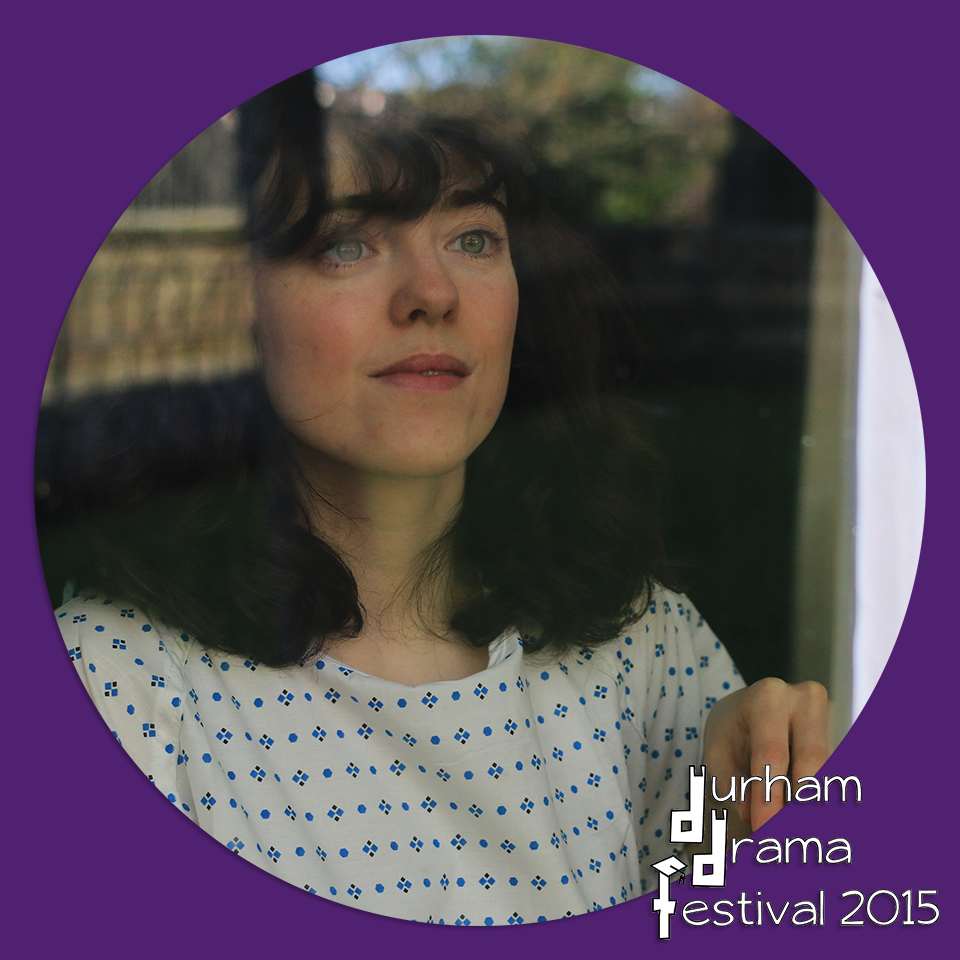 Our next stop was St John’s college, and I was happy (perhaps a little too much) to be welcomed into the venue with a Werther’s Original sweet. They were onto a winner already.

Ed and Bex’s grandparents have ended up in Oakhill Care Home, and they aren’t pleased about it. The meals are ghastly, they put three sugars in the coffee and the nurses don’t care about the patients’ wellbeing. It’s only when they find each other that they have something to live for. But as we only hear the grandchildren’s side of the story, how do we know the relationship wasn’t just blown out of proportion? And does it matter if it was?

The answer is no, it doesn’t matter. Because this production was an absolute gem. In fact, it was very much like its namesake, the Werther’s Original sweet: one of those things you don’t have very often, but when you do it’s just…perfect. Because it’s true. How often do we hear of the elderly being the focus of a piece of theatre, or, indeed, anything?

On paper, you might think this sounds a bit dull, but you’d be wrong. It was a wonderful insight into the everyday thoughts and struggles of those in their “final chapter”. It was hilarious, heart-wrenching and incredibly realistic. Charlie Keables (Ed/Pops) and Carrie Gaunt (Bex/Nan) pulled off remarkably believable performances as the elderly folk of Oakhill. However, they also brilliantly transitioned into Ed and Bex, the doting grandchildren, and I observed a very sweet and strong bond between them, even during scene changes. I absolutely must applaud them.

I must also applaud all of those behind the scenes. I was impressed with the detail in the set – everything was accounted for, from the posters on the walls to the numerous hot beverages on offer to the residents of Oakhill. However, most of all special congratulations ought to go to Sophie McQuillan and Alex Prescot for writing an incredibly deep, thoughtful and quite frankly wonderful piece of theatre. There were more heartbreaking moments (both good and bad) than I could count and my heart strings were plucked (they almost snapped a couple of times) in almost every scene. It’s just a shame the whole world won’t get to see it. 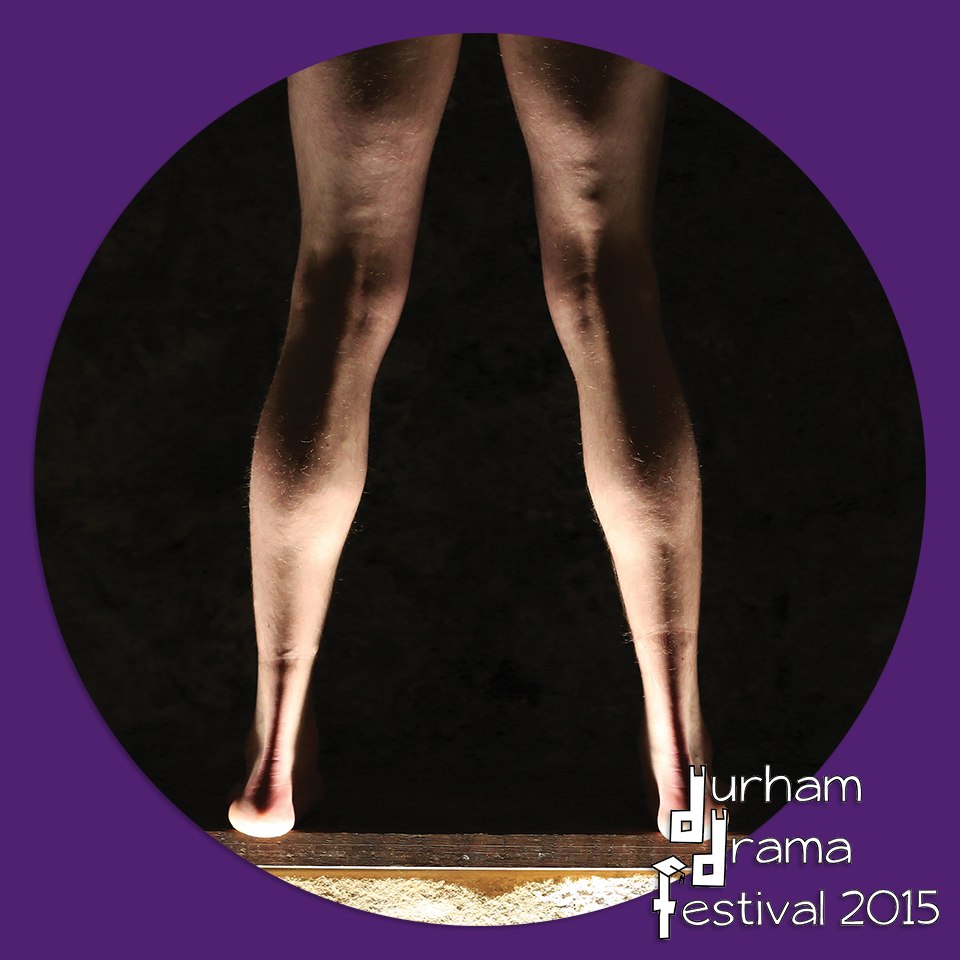 Ramesses the Great (Ozymandias to his friends) invites all passing travellers to an unsurpassable evening of wit, charm, intrigue, profundity, music, storytelling and career advice. The privilege of the company of the King of Kings is quite unlike any other; all should prepare to be humbled before him.

To say I was initially unsure would be an understatement, but upon reflection I am very glad to have witnessed this. I found myself laughing more times than I would care to admit, sometimes simply at how absolutely baffled I was – how often is it that you see a pharaoh with a guitar performing a song by The Bangles? And did you know that Gary Barlow annoys even the King of Kings? I certainly didn’t.

Ozymandias was one of those things that stick in your head, long after it’s over. How could it not? Despite the fact that the entire audience was wondering whether they would be his next (slightly terrified) target, it must be said that we were all transfixed and a pin drop could have been heard – that is, in the rare moments when Ozymandias paused for breath.

Castle Normal Chapel, I must say, was the perfect location for this piece. You could almost see the real Rameses the Great as he was all those years ago, standing in front of his mirror, checking out his hair and practicing “Walk Like An Egyptian” for when passersby popped in for a chat.

The moral of the story? Ozymandias was startling, profound and somewhat baffling, but brilliant. Hats off to you, Hugh Train – we all left with smiles on our faces, even if we weren’t really sure whether that was the correct response.

So, what did I make of the opening night of Durham Drama Festival 2015?

I can honestly say that I was very, very impressed. One could almost find it hard to believe that these pieces were written by students, but then I remember how remarkably talented Durham’s theatre scene is. The diversity and originality of these productions was wonderful to see – everyone involved was an absolute credit to Durham student theatre. Heck, they were a credit to theatre in general.

Get your ticket before it’s too late because when it’s gone, it’s gone – and you’ll regret missing it.