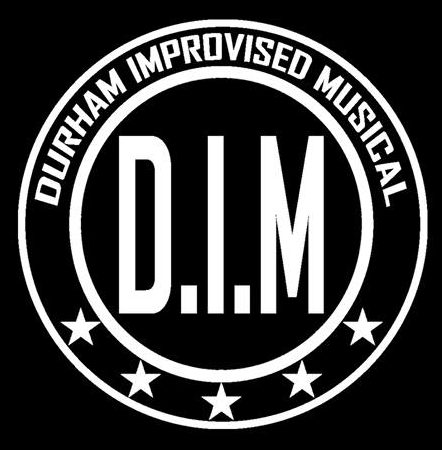 A play by Durham Improvised Musical, the Sham-Rockin’ Special was an hour of playful, enjoyable entertainment. It began by taking audience suggestions on the setting, title, and one song; they settled eventually on a play set in a potato factory called ‘My Mother is a Leprechaun’ and, because the audience is made up of students, featuring a song called ‘Don’t Touch My Scrotum’. From these humble origins came an hour- long tale of family’s reunited, careers ignited, seduction, plotting, and potatoes that was eccentric and fun, even if it was a little chaotic.

The cast consisted of five players and a keyboardist. The players worked well together in developing a plot and characters; especially strong were the roles of Mr. Boss Man and the titular Leprechaun Mother, who had an excellent combination of Irish and New York accent. Anything like this will be more centered on plot than character, but the cast did well in establishing clear and humorous roles, with a lovely turn from the potato-oil-frying worker wanting something more from life, who had wonderful, sympathetic stage-presence and a snappy turn with lyrics.

For a show with ‘St Patricks’ Day’ in the title, the Irish accents could have been better rehearsed, as could have the Irish dancing, which may have benefitted had it been a little more polished. It should also be mentioned, as was pointed out to me by my attending friend, an improv veteran, that the cast sat at the back of the stage (when not performing) discussing what they would do next. This perhaps slightly undermined the improvisational aspect, although perhaps helped keep the show together.

The songs themselves were amusing and well-performed; all members of the cast could sing, some of them impressively, and they made good use of harmonies and duets. The lyrics were a little bit uneven: some songs were strong and smart with inventive and witty lyrics, while others took a while to get going or trouble finding their refrain. It could be said the songs tended to hit the same note – I think better communication was needed with the pianist to read the scenes and play back music of different moods and tempos, to create some more variety. That being said, the music was still jaunty and inventive. There was no set or costumes and relatively minimal tech, but the tech-box was as playful as the cast and delivered several amusing, well-timed music and lighting cues.

As with most improv this one thrived on its idiosyncrasies: the cracks and contradictions, the self-deprecating humor and chaos, all delivered with great skill, enthusiasm and cheerfulness. Its simplicity was charming and the improv was developed and impressive. It went nowhere, especially thematically, and won’t leave much to think about later, but sometimes I think lighthearted enthusiasm and fun can be all you need. Toward the end it became easier to see the tropes and devices, but this was still an enjoyable performance that was fun, humorous and very well-executed.