Preview: Rosencrantz and Guildenstern Are Dead 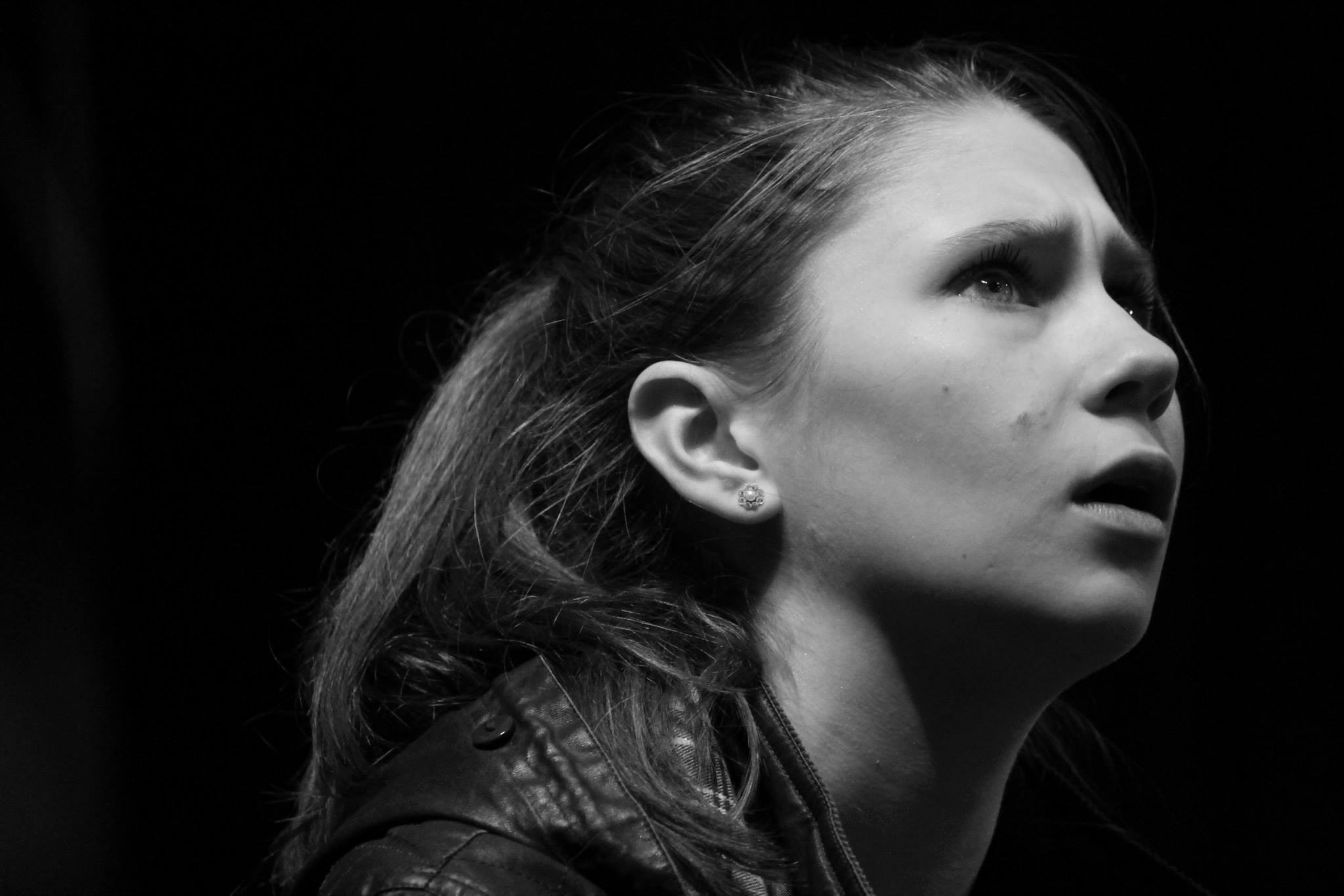 Megan Cutts: Why did you choose Rosencrantz and Guildenstern Are Dead?

Dom Williams (Director): I think it’s very clever. [Tom] Stoppard is very interesting. There are lots of underlying themes to explore that would be of interest to the audience. I think the Durham drama scene hasn’t had enough modernesque work so I think Rosencrantz and Guildenstern fills that spot well. It also provides a bit of continuity from the end of last year when Waiting for Godot was played, which is a very similar existential play.

MC: How are rehearsals going?

Hugh Train (Rosencrantz): What, me?

HT: Rehearsals are going quite well, we’re getting towards being off book which is the important thing. I was in Godot last year and Godot’s more difficult because there’s less of a linear structure and you worry that you might skip through half of the play without realising it. Whereas in Rosencrantz and Guildenstern there is this linear structure to follow, so if worst comes to the worst the play can just be shoved on stage and hopefully things will be fine. But yeah, they’re going quite well. It’s proving a challenge intellectually, in terms of engagement with the characters and trying to figure out what’s going on and how we feel about everything.

DW: I still don’t feel as though I understand some of the word play and the themes.

DW: Each time you do the scene again you see different intellectual jokes.

HT: Which is why the rehearsal process has been good fun, because you discover a little bit more each time.

DW: Everyone’s been fantastic in turning up and being on time, they’ve been absolutely excellent.

HT: That is true.

MC: Rosencrantz and Guildenstern received a fantastic reception when it was first performed in 1966. Do you think modern audiences will still appreciate it?

DW: Yes, because it’s almost like pantomime and anyone can enjoy it. You can enjoy it on different levels, you can enjoy it on the arty, wacky, meta-theatrical, existentialist, philosophical level that Stoppard operates on. But he also operates on another level, which is very base humour which appeals to absolutely everyone and it’s very funny.

HT: I think it’s important to know that it’s not Shakespearean in the sense that you’re going to struggle to understand it. Forty years in the grand scheme of writing is not too long a time. We may be entering the post-modern era now but modernism is still what we’ve grown up with and what we understand. The themes that go throughout the play are universal and relatable to everyone so I don’t feel that it’s no longer relevant or will be badly received because it’s a dated idea. That would be absurd to say.

MC: How do you think those that are fans of Shakespeare will respond to Tom Stoppard’s alternative approach to Hamlet?

DW: I don’t think it’s a different approach to Hamlet. I think he uses Hamlet as a base.

HT: Hamlet’s the vehicle…it’s the framework, almost. Hamlet merely exists to create a world for the newfound Rosencrantz and Guildenstern for Stoppard to inhabit. They just need that skeleton around them.

DW: It’s almost even less than that. It’s like a diving board. Tom Stoppard is Tom Daley.

HT: It shouldn’t be regarded as a nouveau Hamlet, although it draws on Hamlet and there are some things that are comparable, but it’s not a reinvention…it’s not even a reimagining. It’s only tangentially linked in a fascinating way, with new characters created. So don’t come expecting to watch Hamlet and get annoyed when you don’t get your full dose of Shakespeare.

DW: I’d say to come expecting a bit of stand-up.

HT: They’re the victims. They are being controlled by forces they don’t understand or have any knowledge of and they’re just being whirlwinded along by the events that are happening on-stage in Hamlet, that are off-stage for them. They’re pathetic and pitiable, they’re not doing anything maliciously, they not trying to send Hamlet to his death or trick anyone, they don’t know what’s going on. Things just happen to them.

DW: They’re sort of stuck in a world without any agency in a sort of deterministic Shakespearean world.

HT: They’re by no means villains, I think saying that they are the victims is entirely correct. I feel a huge amount of sympathy for them.

DW: They are very stupid, though.

HT: They’re stupid, but sympathetic in their stupidity. They’re so stupid that they’re ultimately completely unaware of what’s going on so you can’t say that they’re malicious because they just have no idea.

MC: Shakespeare’s Hamlet is a tragedy. Did you find that the tone in Rosencrantz and Guildenstern Are Dead was different to this, taking into account the absurdist comedic element of the production? And how did you work that into your rendition?

DW: Completely subverting tragedy, isn’t it? It’s undercutting the tragedy of Hamlet all the time, even in the last scene where we get to see the tableau of deaths from Hamlet. Stoppard then adds on something else to undermine that and create comedy.

HT: It’s still a tragedy in the sense that they die, though.

DW: Yeah, there are underlying tragic themes, but on top of that there’s a lightness. There’s comedy.

HT: Yeah, there’s a lightness but it takes a dark turn in the last couple of pages of the play. I would say that it’s incredibly tragic and emotionally hard-hitting in the final movements of the play. I think it is a very tragic ending because like I said, the characters are not villainous, they are sympathetic. They have no control over what happens to them and they don’t want it to happen, but they can’t really do anything about it and that is tragic.

MC: Finally, in a few words, tell us why someone should go to see Rosencrantz and Guildenstern Are Dead.

DW: Because it deals with the universal human condition, in a way that is very funny.

HT: It’s a fascinating, intricate play that has something for everyone and I would genuinely be astonished if you were unable to enjoy anything from it.

DW: It’s more fulfilling than a night out at Klute.

HT: Don’t know about that.

For more information about DUCT’s Rosencrantz and Guildenstern Are Dead, including performance dates and ticket prices, visit the event page.