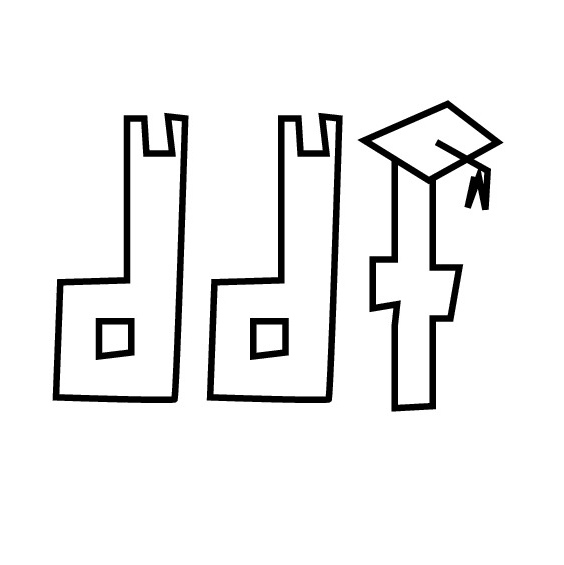 The curtain was raised for the annual event on Wednesday night

The Durham Drama Festival kicked off in style on Wednesday night with six performances across two venues lighting up the stages. I managed to catch two of the student written plays and they certainly didn’t disappoint. Quantum Immortality by Mariam Hayat was a complex yet enticingly captivating exploration of man’s need to be remembered and The Noctambulist by Joe Skelton was a hilarious yet poignant portrayal of the conflict between actions and words.

This play tackled a huge concept, which at times seemed stretched given the hour-long slot. To me, this would have been better conveyed over at least ninety minutes. The quality of the acting was superb however, with Frederico Mollet fully taking up the ‘mad scientist’ stereotype and running with it; while Luke McCormack as Clyde provided the perfect Ying to Mollet’s yang to depict a scientifically mismatched duo not dissimilar to that of Breaking Bad. For this reason, the antithetical aura of the two characters generated some genuinely funny moments, which I don’t believe was the intention. Regardless, this was a powerfully effective performance from the pair.

Lizzie Reavley and David Hodges were equally impressive with the former’s closing soliloquy, a wonderfully evocative creation by Hayat, delivered to perfection. Hodges, meanwhile, gave an excellent performance as two different characters; portraying them both powerfully and to a great degree of success. The fact that the whole cast maintained American accents throughout, with only a few minor slips, was also of note. Overall, it was a solid play with a slightly loose idea that could have done with more explanation. That is not to say that is wasn’t profoundly moving and thought provoking, however.

The Noctambulist by Joe Skelton

This play was excellent. The wittiness of Joe Skelton’s script coupled with the excellent delivery of the lines, by the whole cast, left the audience in stitches throughout the entire performance. That isn’t easy to do. Alexander Drury was exceptional as the scatter brained yet deeply troubled Albert who was a character you could watch all day long. He was likeable yet infuriating, confident yet troubled and, most significantly, funny yet tragic. This made for a character of the utmost depth that everyone in the audience related with and wanted to see more of.

That’s not to take anything away from the rest of the cast. Theo Harrison’s Bryan delivered his deadpan lines perfectly and this was complimented by Lily Morgan’s sarcasm as Sarah, which was a delight to behold. Add to that mix the awkward interactions that Lily Morgan’s Franny has with the other characters and the result is a full spectrum of comedic modes. I reviewed Orphans by Lyle Kessler earlier in the year, which features a similar domestic set up, and this script, in all honesty, was equally as effective. The undercurrent of sadness was poignant and the outer layer of humour was raucous. Like Quantum Immortality I would love to see this play extended, but not to explain the plot further on this occasion, just for sheer pleasure.

If it was in my power to hand out D’Olivier awards I’d give the best actor to Alexander Drury and the best script to Joe Skelton for The Noctambulist. If you get the chance, go and see this play.