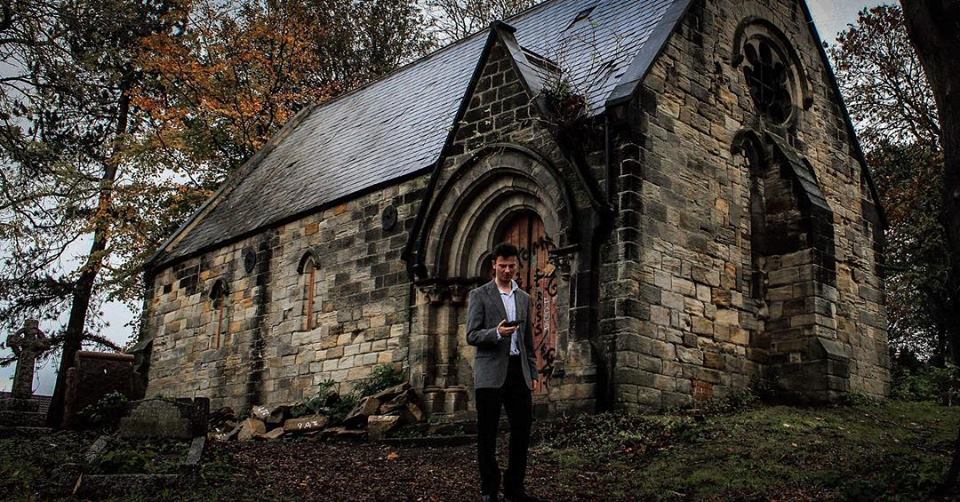 When most people think of Chekhov, if they think of Chekhov at all, it’s usually as one of those playwrights people ought to have read, but never found the time. It’s often viewed as preponderous, dull, and staid- the sort of thing people say they like at edgy cocktail parties whilst they pretend to smoke cigarettes.

I asked a few of my friends what they thought of Chekhov before I staged this, the most common answer was “bleak.” They might have a point; his plays don’t exactly fill the soul with optimism about the human race. But they are also raw, tense, intimate. The plots are usually quite simple, even if the names are a mouthful. What’s more, the characters are complex and instantly relatable. It’s why they have influenced generations of writers and actors, from Truffaut to Stanislavski.

The psychological tension of Uncle Vanya revolves around characters whose lives are being wasted, distracting themselves with alcohol or hard work. All comparisons with student life must stop there. Time simply drizzles away throughout the play, while each character grapples with a fatalistic yearning which is wholly unrealised from start to finish. Whether it’s a desire to save the countryside from industry, a futile attempt to reclaim lost health; an obsession with a woman who provides escape from monotony; or even an attempt to inject music into the heavy stillness; every character’s attempt to break out and live the life they choose is constantly foiled by bitterness and self-sacrifice. In a way, that’s a reflection of many young people’s worst fear; that life itself might one day prevent us from truly living.

Chekhov has always been known for his ambiguity, and Uncle Vanya is no different; every laugh could just as easily be a sob, and the same line can be at once utterly tragic and humorously macabre. My actors say that they rarely react the same way twice in a scene, as lines take on new meanings and moments of sympathy appear even in thoroughly unlikeable characters. Even in re-reading the play, I discover a new subtext every time. Our staging reflects this; it is claustrophobic, personal, and every audience member will come away with a different perspective. The grandeur of the setting looms over actor and audience alike; brooding, but faded and stripped-back, without extraneous props. Every detail of the play is relevant, and there for a reason- just as Chekhov would have insisted.

In keeping with this spirit, I’ve chosen to be quite faithful to the original setting. We’ve made a few bold choices, but anyone hoping to see an avant-garde or quasi-updated version of Chekhov may be disappointed. That said, the play is gripping and relevant enough that it’s unnecessary to modernise it- I have had a fantastic team to help realise my vision in this.

The most gripping thing about this play has to be the performances themselves. The cast has been incredibly committed and single minded in exploring their characters’ psyches; they’ve taken on some of the most iconic and challenging roles in theatre and done them absolute justice. I hope people find them as harrowing, moving and realistic as I do. They really will present, in the words of the man himself, “life as it is”.