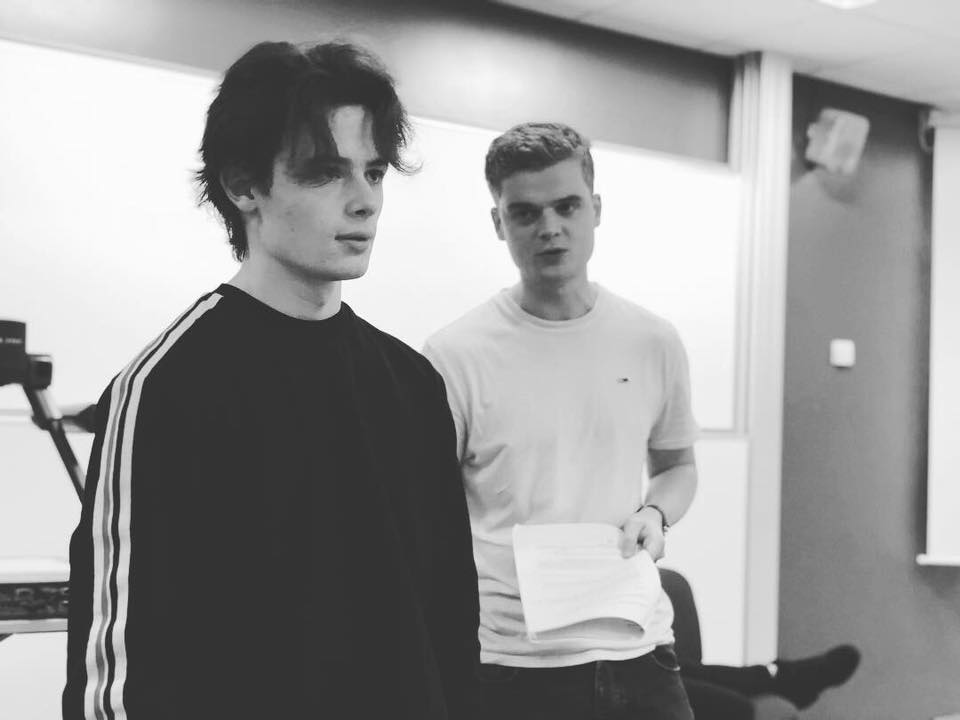 Sweet Bird Of Youth is one of Tennessee Williams’ later works, published in 1959 after the great successes of A Streetcar Named Desire and Cat on a Hot Tin Roof, both of which are classics of the American literary canon. It was reading Streetcar during my A-Levels that really introduced me to drama, so directing his work at university is a great honour and privilege for me.

One of the productions I saw of Streetcar during those A-Level years (Benedict Andrews’ version at the Young Vic starring Gillian Anderson and Vanessa Kirby) has been a huge influence for me in directing. I’ve devoted a lot of time into honing my European vision, like much of Andrews’ work and the work of Robert Icke and Ivo Van Hove.

On the face of it, this play isn’t automatically a staple for student drama. Yet, it focuses on a theme which we are all experiencing: youth and what happens when it is no more. It’s still a long way for us to go until we’re in that position, but this play shows how not to deal with growing old. Coupled with the themes of drug and alcohol misuse and sexually transmitted diseases, this play tackles difficult topics that we just don’t talk about, in a way that enables conversations.

The white supremacist undertones of the play, which Kyle Kirkpatrick’s Boss Finley tries to use to win power, are something that feel far too modern. Although comparisons maybe be drawn to Donald Trump, Kyle isn’t basing his performance on him – Boss is more of a George Wallace type character.

It is a modern dress play covering some very modern issues. I’ve incorporated some elements that couldn’t have been done when Williams’ wrote this, like video projection, which initially proved difficult, but I think it will work really well. Tom Beale, our Technical Director, and the rest of the eight-person strong production team, led by Alice Swann, have helped to bring to life the rest of my artistic vision.

As a director, there’s no doubt at times this play, originally with more than twenty characters, has been a challenge. It’s the largest cast I’ve directed by a long way. However, there’s not just me, there’s also a great directorial team behind this, Nicola Samosa and Sammy French have both been immense in the roles of Assistant Directors. The cast range from freshers to third years, and in a first for the Feather Theatre Company, this Michaelmas Play features a cast from range of colleges.

There’s some newbies to DST and some old hands, and it’s been a wonderful experience working with this cast. But what this production of Sweet Bird of Youth really does, with two freshers Rory Gee and Alana Mann in the two lead roles, is illustrate what this incoming group of Durham actors really have; it is a showcase of youth.