Director’s Note: Singin’ in the Rain 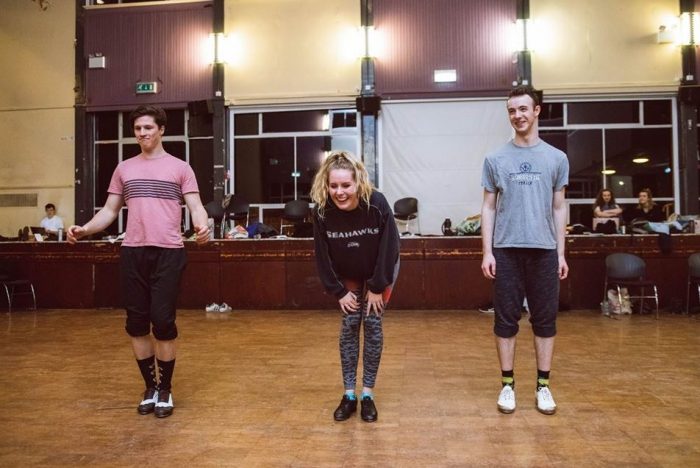 If it had been any other musical, you might have been suspicious to hear each member of the prod team repeating the sentence “’Singin’ in the Rain’ is my favourite film” during their respective interviews. However, this film is held in such high esteem by so many that, for once, this bold interview claim is entirely believable.

The show is intended as a warm satire on Hollywood’s transition from silents to talkies and iconic comedic scenes from the movie have worked their way into the stage adaptation: Cosmo Brown’s intro to ‘Make ‘Em Laugh’ being just one of them. Having the chance to direct these scenes has been an incredible experience. The stage adaptation is very similar to the movie; however, the extensive rehearsal process has allowed for the characters to be developed beyond a simple carbon copy of those seen in the film.

Working with such a talented cast and production team has been a privilege and a joy. The rehearsal process has been a challenge for a lot of us (shout out to the people who learnt how to tap dance in just a few weeks), but the payoff has been so worth it and we’re sure this will be evident in the performances this week. ‘Singin’ in the Rain’ is one of the most iconic musicals that Durham has put on in a long time and we hope you enjoy the production as much as we enjoyed the rehearsal process.

Singin’ in the Rain is on at the Gala Theatre, Tuesday 15th January- Saturday 19th January.