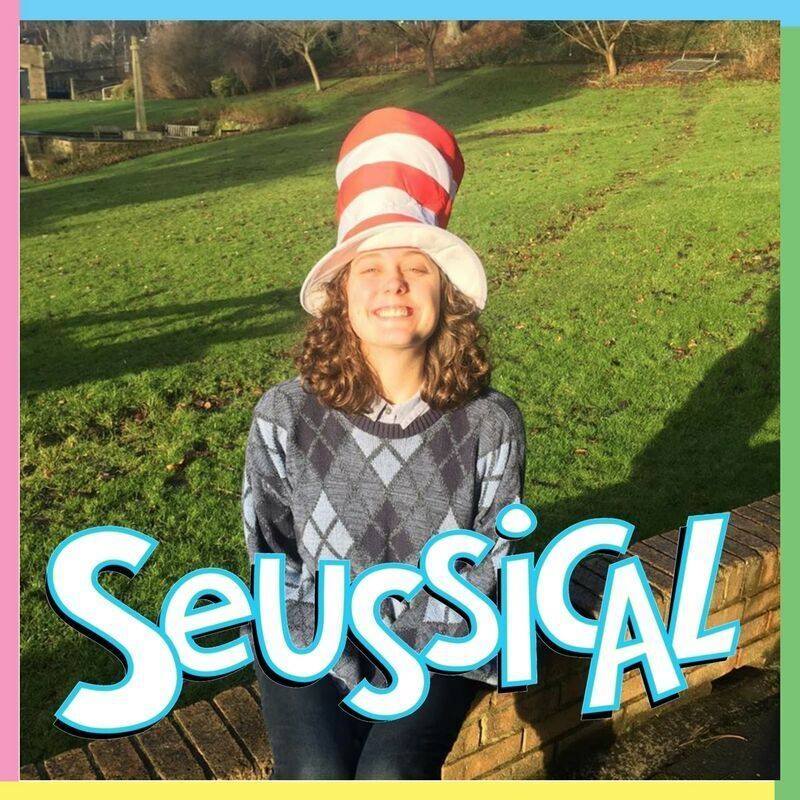 Having not been involved in a musical since I was at school almost four years ago, taking on the directorship of DULOG’s biggest musical of the year was quite the challenge to take on in my final year at Durham – and what a wonderful challenge it turned out to be. To be perfectly honest, I did not expect to be given the role when I applied for it, due to my lack of experience of the Durham musical theatre scene, so I was absolutely over the moon when I found out I’d been chosen as Director for this spectacular production. I have tried to bring to the process my love for Dr. Seuss, and all the colour and imagination that his work encompasses, along with my experiences directing comedy and farce, in order to make DULOG’s Seussical an engaging and exciting piece of theatre that will entertain audience members of all ages.

Getting across the magic and absurdity of Dr. Seuss in a musical form requires more than just a directorial vision – there is no way I could have put on this production without my wonderfully talented Musical Directors, Issie and Rhys, Choreographer, Kennedy, Assistant Choreographer, Millie, Technical Directors Alok and Caleb, and Costume Designer, Sophia. All of these incredible people have brought their own visions and ideas to the project, and I hope we have created a final performance which we can all feel proud of. Of course, I must also thank my Producer Izzy, Assistant Producer Poppy, and my Assistant Director Joanna: all three of you have more than compensated for my lack of organisation at times by being some of the most efficient people I know, whilst also being creative and brimming with ideas and resourcefulness. Last but not least, I would like to thank the DULOG executive committee, for believing I was the best woman for the job, and for all their support throughout this process. It has been such an amazing and rewarding experience which I will never forget.

As you all sit back to enjoy the show, I ask you to keep this Dr. Seuss quote in mind – it has been a great motto for me whilst directing, and I think it is great advice for those watching this production: ‘If things start happening, don’t worry, don’t stew, just go right along and you’ll start happening too.’ I hope you have as much fun watching Seussical as I have had preparing it for you!