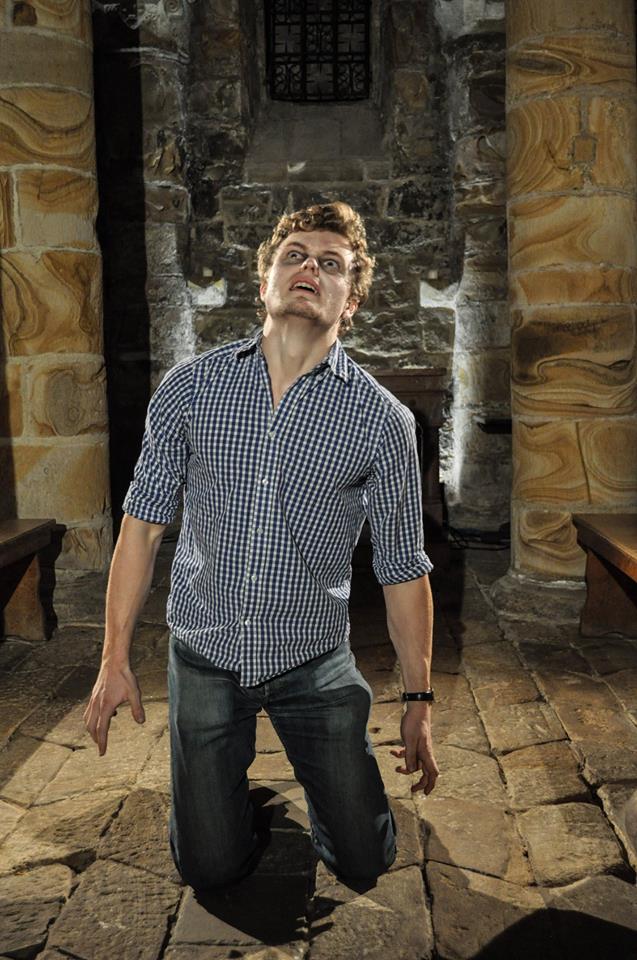 The story of Dracula is a potent one, even in today’s collective consciousness. Black-and-white Nosferatu, lurching onto screen? Gary Oldman in his horrifying white wig? Cheap costumes and guttural Eastern European accents that dads and uncles inevitably attempt on Halloween? The imagery is all tangled together, and somewhere along the way – possibly in the Edward Cullen era – society lost its fear of vampires, Dracula among them.

If I could achieve anything with this play, it would be to rekindle even just an ounce of the original terror and dread that Stoker established with his original work.

Without ruining the air of mystery that makes this wonderful play so iconic, Lochhead’s adaptation of the original text changes the story of Dracula as we know it. The familiar names are still there – Jonathan Harker, Van Helsing – but what drew me to this version was its razor-sharp focus on the unheard voices within the narrative. The numerous strong female leads are integral to the fast-paced plotline, while servants and co-workers add a refreshingly comedic spin on an otherwise dramatic, captivating script.

In the intimate setting of Castle’s Norman chapel with a cast of talented DST actors who aren’t afraid to get close to the audience, it’s clear to see why this promises to be one of the most exciting shows of Michaelmas term.

What elevates Dracula, however, is the sheer amount of thought that has been painstakingly fed into each element of the production. Tucked away in a corner, a live string quartet successfully complement the emotive dialogue. An extensive lighting system helps to illuminate the ever-changing tone of the production. With all of these elements unified, Dracula promises to be an immersive experience for all those who dare to come and see it take place.

Dracula is on at 8pm, 15th- 17th November in Norman Chapel, Durham Castle.