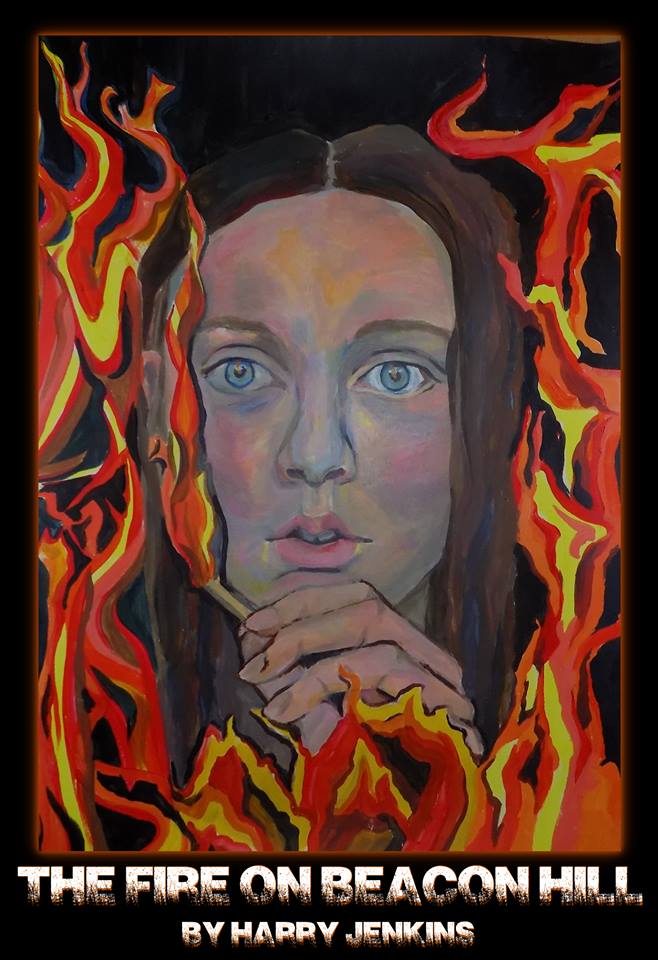 The Fire on Beacon Hill, by Harry Jenkins is an emotional rollercoaster in a 50-minute bottle. The play centres around a group of girls reconnecting after a year apart at university and juggles light-hearted moments with the more uncomfortable and deep ones. The play has very promising parts, each section or motif working well on its own, but it falls slightly short as a coherent unit. Transitions between sections are jarring at points, as a result of quick and unexpected shifts in tone. It seems like it tries to cover a bit too much in a short period of time, which meant the climax of play does not have the build-up it needs or the time necessary to fulfil its potential.

The strength of the play lies in the honest and genuine writing, performed with a proficiency which made the language seem natural. This, combined with the intimate setting and simple lighting means it really feels like you are part of the group. All six of the actors really shine in their performances, each getting their moment. Francesca Hayden White and Daniella Frankal work particularly well together in setting up the mood and both perform their respective monologues with a remarkable integrity. Hayden White’s performance towards the end of the play is genuinely unsettling and succeeds in making me feel uncomfortable. Whilst Frankal performs best in her comedic moments, she also manages to counter that with her more serious dialogue, moving from one to another in a way which felt natural for her character.

The simplistic and stripped-back staging also really suits the play. It adds to the sense of intimacy it cultivates throughout the performance and means that the focus of the drama is always on the actor’s faces. The fire prop is really effective on its own to set the scene and frames the blocking of the actors well. The static nature of the play does mean that some parts tend to lag slightly and somewhat restricts the performance of the actors. However, during the moments when movement is used, it is an effective way of heightening the tension.

Although the play has an interesting concept which is not quite used to its full potential, it is still enjoyable, with the funny moments always hitting the mark and never failing to make me laugh.

The Fire on Beacon Hill is part of Durham Drama Festival. It will be performed as part of General Programme 2 at 7.30pm, Saturday 9th February in Caedmon Hall.