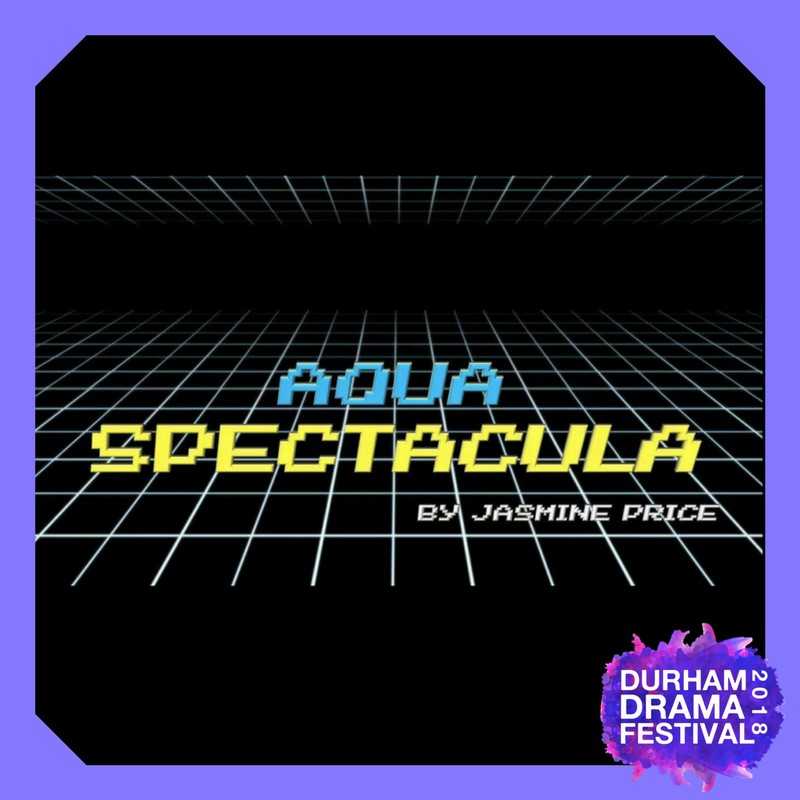 “…a piece of social commentary which does not seek to alienate, or preach, but to engage and excite.”

I started writing a concept design for AQUA SPECTACULA when I first heard Harry Thumann’s 1979 release Underwater (check it out here: https://goo.gl/2rAS9z). It seemed amazing to me that he could mix techno music with the intricacy of a classical composition, all the while creating the sensation of being underwater, and at the same time being electric.

Thumann’s Underwater was released on the cusp of a decade which would see the digital and the natural blurred. In the same year, the Walkman cassette player was released in Japan; soon it would make taking your music with you the easiest thing in the world. As the owner of a brand new VCR, as frequenting the arcade machines, as playing the soundtrack of your life in your ear, in seems that much of 80s culture was about heroic autonomy. The individual is the one that plays and wins.

Though I speak with the privilege of hindsight, the 80s seems to have also been a period of repressed tension and revolution: the ignorance and campaign surrounding the AIDS crisis and, in the UK, a blind eye turned by the governing body towards British miners striking. The 80s was the last decade of the Cold War, and of the Berlin wall. With a move in the UK and the USA towards ‘laissez-faire capitalism’, and an influx of technology which made the individual the avatar, the 80s made a move towards entrepreneurialism. *

AQUA SPECTACULA aims to apply the individualism and the ignorance and the energy of the 80s to a contemporary focus: Global Warming. After all, is there not something similar in our continued ignorance of melting ice caps and bleaching coral; in the individualism of socially ‘branding’ oneself; in the pressure to play the best music at pre’s?

AQUA SPECTACULA aims to employ the tropes of individualism to create a community. The play uses audience interaction with an onstage avatar to try and create a sense of group-shared experience, and to incite a feeling of pro-activism within a community setting such as a theatre. If I were able to develop this aspect of the show further, I would include mini-games and parallel timelines within the production to give it a greater sense of choice and the immediate moment. At the same time, drawing on its 80s muse, the production takes on the aesthetic and formatic style of an arcade game and uses upbeat 80s music. It has always been important that AQUA SPECTACULA should be a piece of social commentary which does not seek to alienate, or preach, but to engage and excite.

Through the differentiation between human and game in AQUA SPECTACULA, I have tried to tie together the dichotomies of the individual and the community, the environmental world and the technological world, the underwater and the electric. It is an honour to be part of the Durham Drama Festival, and a great chance to find out how well the show speaks to its community. I am indebted to my wonderful cast and crew and to the talented organisers of DDF.

* It should be noted I am by no means an expert on the ‘80s, nor on global warming. This production is merely the result, thus far, of my research into their themes and my contribution to what I hope will become an ever the larger discourse.