In conversation with: Torts & Tina 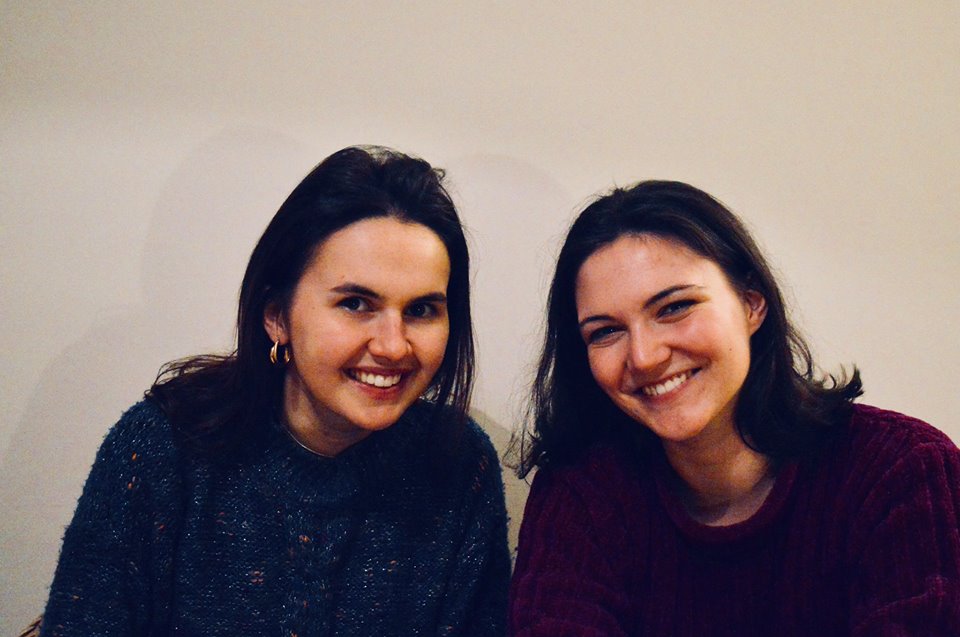 “We’re not trying to break any boundaries, we just want people to have a good time.”

B: How did you two meet?

Torts: Oh actually it’s a funny story! Do you remember, Tina? We met this year and became friends.
Tina: Hilarious. I remember after we met you stalking me all the way home, followed me into my house and then wouldn’t stop eating carrots in my living room.
Torts: Hey that’s not fair, I offered you a carrot –
Tina: -and you wouldn’t leave until I told you that you were going to miss Pointless-
Torts: -yeah, and it was 8 pm so it wasn’t even on! Ha. Good times.

B: So what sort of comedy are you bringing to Durham?

Torts: Well obviously we bring a cool, edgy, off-the-wall, never-been-done-before, out-of-this-world vibe to the comedic scene of Durham.
Tina: Ok not sure which rehearsals you’ve been going to, Torts. I’d say we are light-hearted, farcical and unpretentious, simply hoping to make people laugh. We use music, dance and brilliantly clever, fast-paced wit to bring humour to the audience-
Torts: -and talcum powder, tambourines and enormous bras. 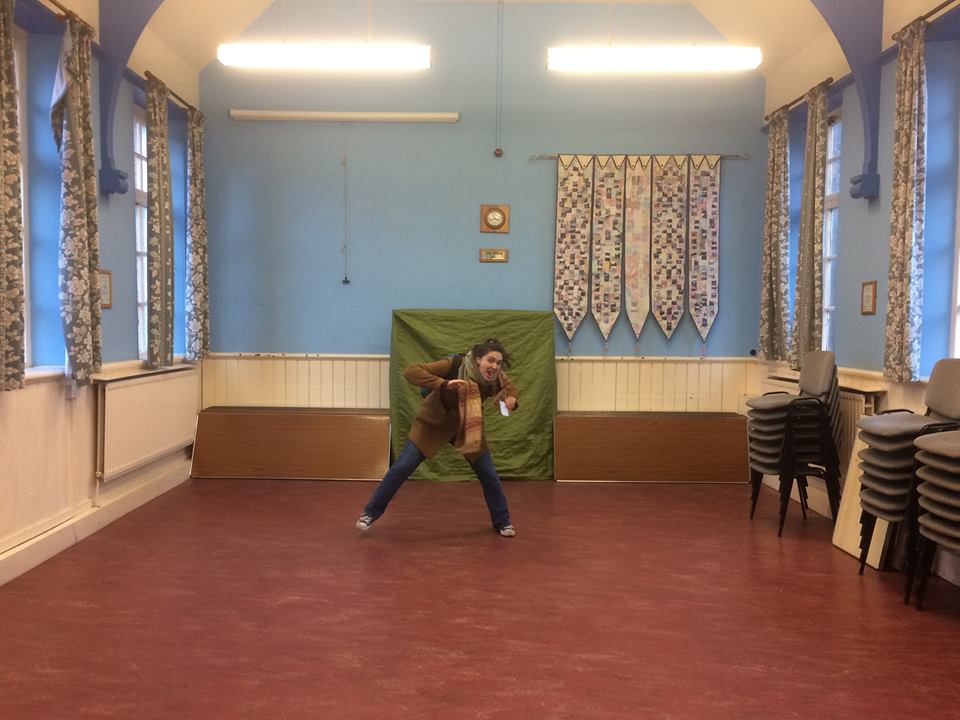 “Ok not sure which rehearsals you’ve been going to, Torts.”

B: What are your favourite bits in the show?

Tina: Well I do enjoy the part when I perform the whole of the Phantom of the Opera by myself.
Torts: Can’t say I agree with you there Tina. It’s a bit much.
Tina: Well I don’t think much of the bit when you play seven of Bach’s preludes on your viola, but you know, it’s done now.
Torts: It’s literally the only bit I have in the show-
Tina: -or that weird cartwheel.

B: What has inspired your comedy?

Tina: To be honest I just find myself really funny.

B: How does it differ to the comedy groups already established?

Torts: Well, the other sketch groups are very well-rehearsed and they have very slick and cleverly scripted shows.
Tina: Yeah okay Torts. We just want to make people laugh in a relaxed and friendly environment. We’re not trying to break any boundaries, we just want people to have a good time. 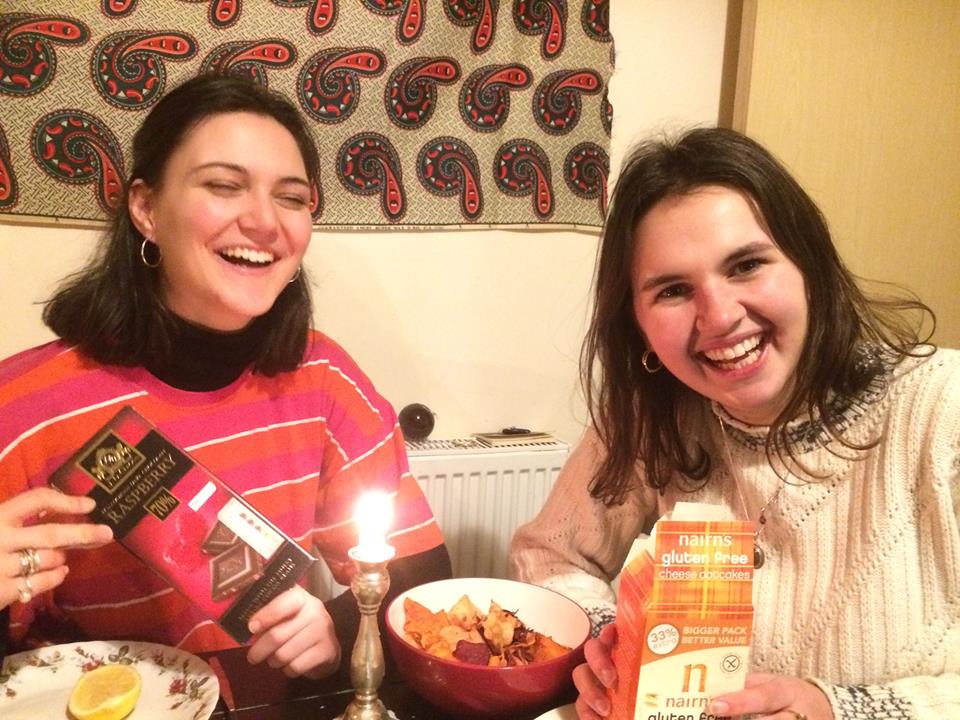 “…we are light-hearted, farcical and unpretentious, simply hoping to make people laugh.”

B: Where do you see the duo going?

Torts: Well hopefully if this show is any good –
Tina: We’re actually hoping for the Edinburgh Fringe, if not, well we’ll settle for –
Torts: My mum said, well she said we should, um. Yep. Easy.
Tina: We’ll settle for another show in third term – watch this space! And we’re also performing at the other comedy nights towards the end of this term.

B. And, finally, is there anything you want to tell the readers about the night?
Tina: Just come with an open-mind, and an open-heart-
Torts: -and an open mouth. For laughing.
Tina: Jesus.
Torts: But actually, Tina, what if no one laughs?
Tina: Just don’t think about it, Torts.
Torts: but –
Tina: Let’s just go to Tesco, Torts.