In conversation with: The Durham Revue (Part Two) 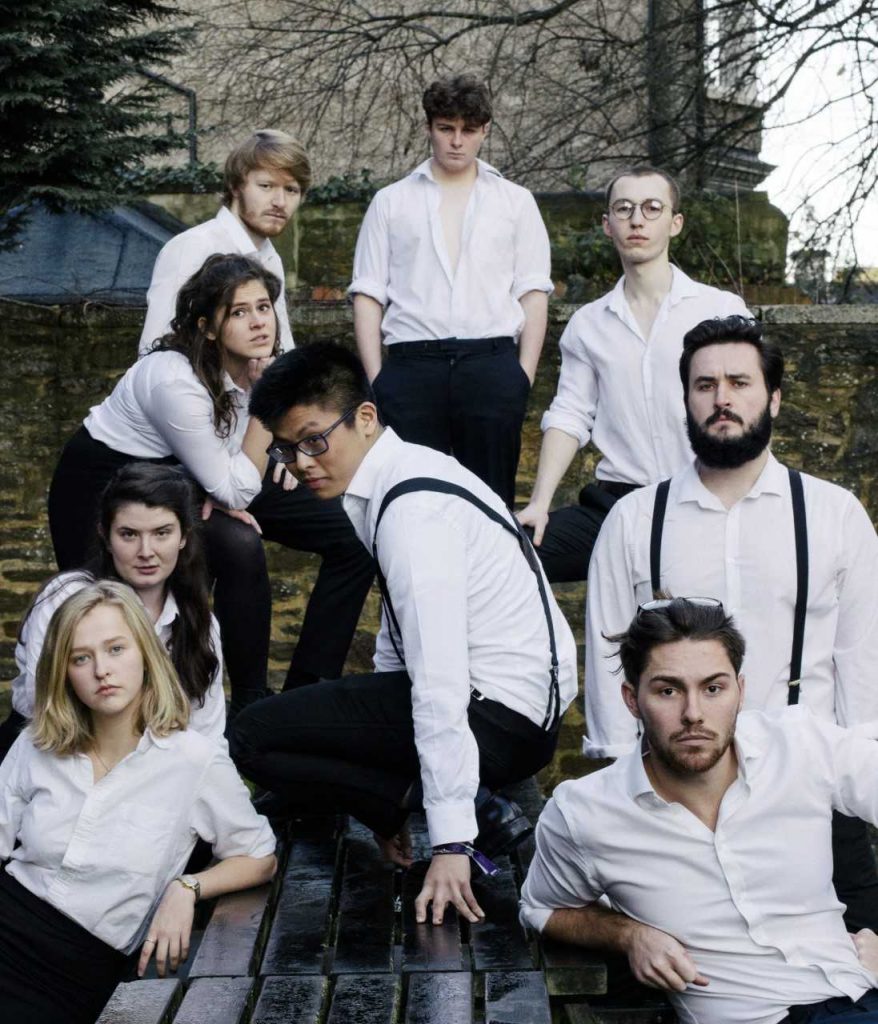 B: Have you started preparing for the Fringe as well? What’s going to be in the Edinburgh show sketch-wise?

LM: Well, it’ll probably be really obvious to those that see our shows.

Cheers of ‘Come and see the show!’ as well as mutters about plugging the next show.

LM: Yeah, people will see the material in the upcoming shows (next one being on Sunday at the Gala Theatre, 8pm). Edinburgh is going to likely be a collaboration of the most successful sketches, unless they’re more for a student audience.

LM: Firstly, we just don’t enjoy it and secondly, like we actually can’t, because…

B: Do you have to touch on it sometimes?

HLB: We actively try not to, because obviously in Edinburgh we have a wider audience. Also, like, I feel it’s quite cheap.

LM: It’s what people expect. If people haven’t been to a Revue show before, they’re always like ‘oh, ugh student humour’, but then they go and see it and go ‘oh, that was actually really quite alright, and like, quite funny’.

B: So, Comedy Fest, what does it consist of?

B: Is there an element of competition to it?

LM: There’s not meant to be…

HLB: There definitely is!

LM: Well, naturally. Whenever you put three different universities together in any scenario, no matter how casually, there’s always going to be a feeling of competition. Especially if you all do the same thing. But I don’t like to play it up, because at the end of the day they do often become our buddies.

B: Oh really? So, you have a good working relationship with them?

LM: Yeah, we meet them here, we meet them when we go to Oxford and Cambridge, and then we’ll be in Edinburgh with them for a month. So, we sort of rub shoulders and end up being friends.

TP: And we have a drink with them afterwards. For these guys, it’s so nice because often the material is so different.

TP: Oxford and Cambridge provide such small troupes, it’s always so different, so nice to see how they perform so differently, to talk after, compliment each other. It’s nice for the audience, also to see different styles of comedy. All of them are so dedicated. It’s great representation of Durham’s comedy as well. They work 9 hours a week. The focus is the best shows and the quality, rather than the quantity. There is a drive to build our comedy to reach an audience that’s wider than just our student body. We do get a lot of people seeing the shows who are not part of a university. We want the comedy to be accessible to everyone – and it stops it becoming tired as well. 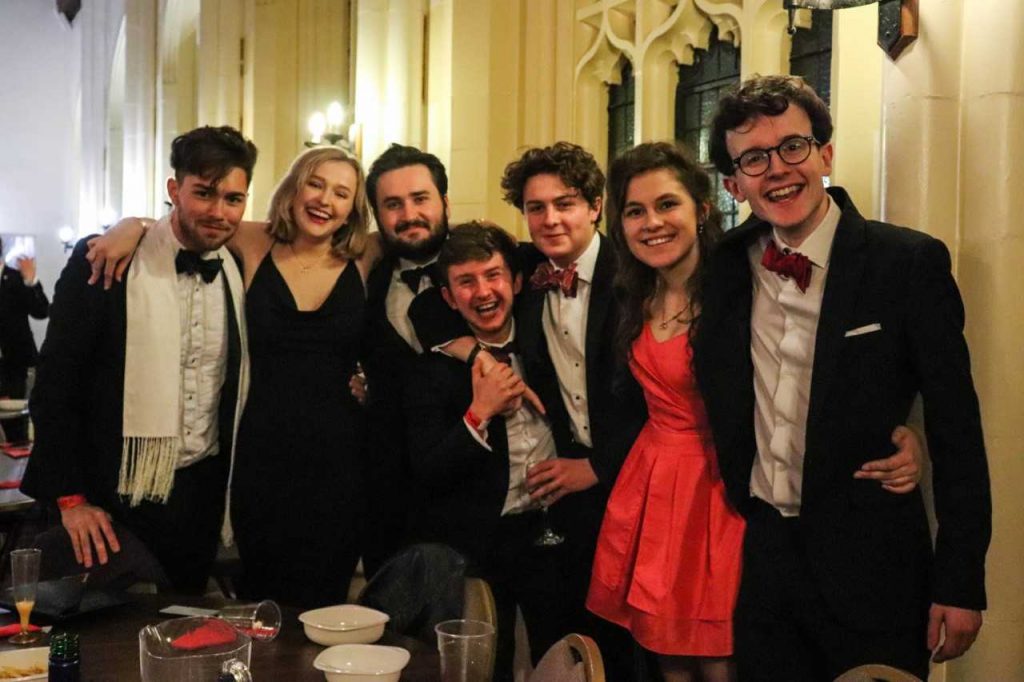 B: So, talking about it not becoming tired and constantly progressing. The change of hands. Hamish, what are you planning to change next year?

HLB: Yeah! But I do have the one idea. I want to do more multimedia stuff, more video filming stuff and radio stuff. We have a lot of sketches that wouldn’t work on stage, but would on a different platform. I think it’ll be cool to have some online content that would also be good publicity. A little preview before our main shows.

B: For a wider audience, publicity is really important. Have you ever thought about reaching further than just university audiences. Like performing in Newcastle, for example?

LM: Yeah, so I’m talking to Northumbria’s Arts Festival. Also, Newcastle’s got ‘The Stand’ that I’ve been meaning to scout out. I think they more do stand up, but even if they do we can look at adapting and reformatting our material slightly to allow for that. It’s something I would really like to do.

B: I do think it’s a shame, in a way, that it’s limited to Durham – it’s so good. When you do get the chance to perform for a wider audience, the Fringe for example, how do you adapt your sketches?

LM: I wouldn’t say we adapt them, we just adapt what we include. Some of the more wordy sketches that the oldies may appreciate, something for them to go ‘ooh! A pun on phrasing! Niiiiice!’ And then there’s some more silly scenarios. So it’s a bit of a mix really. We’re starting to get a bit of a following, in Edinburgh last year. Last year being my second year there, a drunken Scottish lady came up and recognised me, was like ‘ye from the Revue arn ye! Ye fuckin brilliant man, we’re all comin tomorrae!’ and they brought around 15 people. So that’s nice, we’re getting a following, even if only in Edinburgh. So, if we can transfer that, that’d be amazing.

‘Comedyfest’ is on at the Gala Theatre, on the 18th February at 8pm.