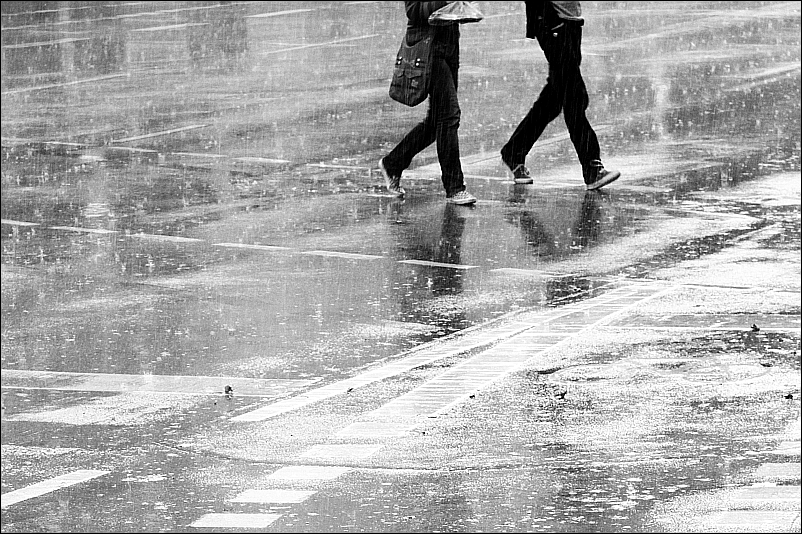 “The only freedom we were allowed.”

Umbrellas breaking, laughter
At the inquiring
Condemning faces.
The only freedom we were allowed.I would not claim heritage
When all that was certain
Was the question mark of adoption
And a photograph too many years old.