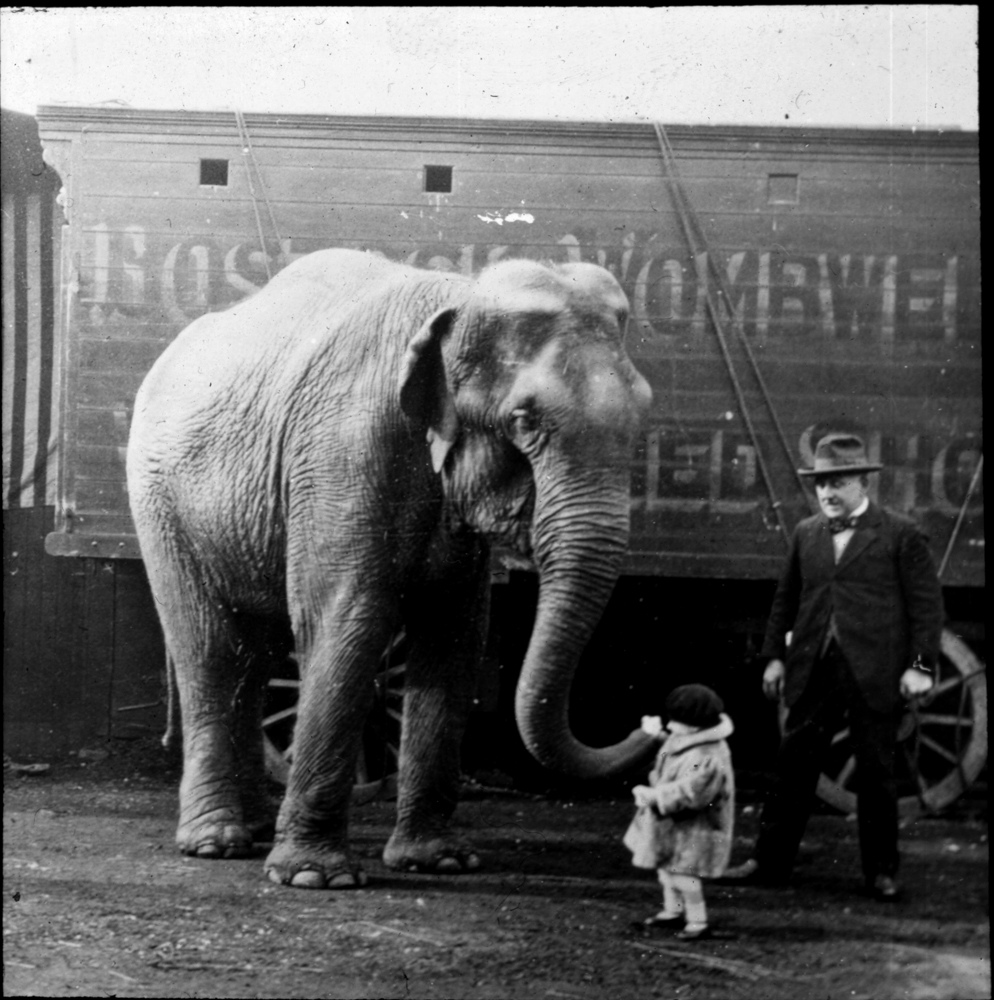 You’re always drawing attention to the elephant in the room,
Dragging it to centre stage and waving your arms,
Creating a show out of a spectacle.
For once, I wish it could remain in the periphery
Of a vision that bleeds in and out of focus
Too much to be sane, but much too little
To be noticed, like that elephant with its
Streamers and party poppers and the banner
That you painstakingly hand-painted, day after day
Until the letters ingrained themselves in my brain,
Trumpeting their presence louder than that damned elephant
With its glassy eyes and broken toes, crumbling under a weight
That it was never meant to reveal.