Our Top Writers Of The Moment 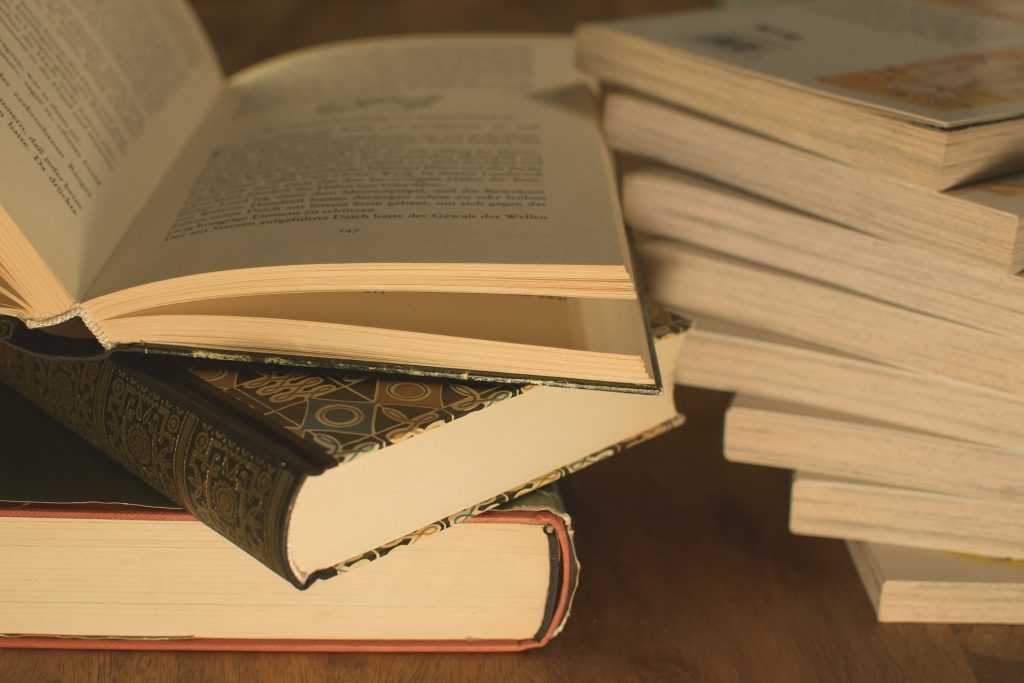 The Creative Team have got together to make their very first collab article of the year! This one focuses on our favourite writers of the moment and is a good mix of your old school names, like F. Scott Fitzgerald, as well as contemporary prose writers like Arundhati Roy and poets such as Jericho Brown. Be sure to check out the recommended texts at the end of every profile to expand your literary palate.

Roy is an Indian author and political activist who tackles issues such as human rights and environmentalism. She is best known for her novel God of Small Things which won the Man Booker Prize in 1997. Roy’s latest novel, The Ministry of Utmost Happiness, was published a decade after her debut. It engages with one of the most pressing, searing issues of contemporary Indian history—the insurgency in Kashmir and its ongoing effects on the residents of the state. Both her works of fiction explore and challenge historical and social conflict embedded in Indian society. Her work had a deep impact on me when first I read it and it has stayed with me since. Roy’s writing style encompasses patchworks of narratives woven together into a thought-provoking, haunting tapestry of the human condition. Her use of the abstract as concrete and vice versa topples your expectation as a reader to encounter a linear narrative. Her evocation of deep emotion is almost unparalleled and her writing process is deeply ingrained with the belief that the personal is political. She fearlessly champions voices that have been ignored, as “There’s really no such thing as the ‘voiceless’. There are only the deliberately silenced, or the preferably unheard.’”

What to read: The God of Small Things, The Ministry of Utmost Happiness.

Warsan Shire is a Somali-British poet and activist who grew up in London. In 2013, she was the first Young Poet Laureate of London. Her poetry often gives displaced voices a platform, ones people are often afraid to hear, and is simple yet lyrical with powerful imagery. However, her work diverges from stereotypes, enforcing a stubborn independence to tell it how it is unflinchingly. One of my favourite poems of hers is ‘For Women Who are Difficult to Love’ – this particular quote has kept me going through many trying times:

What to read: Teaching My Mother How to Give Birth, Her Blue Body, Our Men Do Not Belong to Us.

Often hailed as the master of the Great American Novel, Fitzgerald was born in Minnesota and studied at Princeton University in New Jersey, but it was his time in New York and France with his wife Zelda (also a talented writer) that made his name. Through twenty years of turbulent marriage, alcoholism and frustrated redrafting of his work, Fitzgerald became the prophet of the Jazz Age (a name for the period he coined himself) of the 1920s in the US and Western Europe. His novels, short stories and non-fiction tell of sparkling parties, beautiful people and fabulous excess co-existing alongside a reality of consumerism, seediness and illegality. If we move beyond this notorious 1920s aesthetic, Fitzgerald’s prose in itself is a work of art; I love the sheer elegance, simplicity and skill with which his words present themselves – writers who make good writing look ridiculously easy are the most talented, in my opinion. When asked about his writing process, he explained the importance of note-taking: “When you think of something, when you recall something, put it where it belongs. Put it down when you think of it. You may never recapture it quite as vividly the second time.”

What to read: The Great Gatsby, A Diamond as Big as the Ritz (Bonus: Save Me the Waltz by Zelda Fitzgerald is excellent as well).

A contemporary novelist – and alumnus of Durham University – Barker’s works are a lesson in skilful fiction writing. She gets inside her characters’ minds, and crafts distinct and unique personalities for each of them; her prose seamlessly shifts between subtle-third person perspectives. Her earlier novels like Union Street followed the lives of working-class women in the North of England, but was her Regeneration trilogy set during the First World War that made her name as a writer. I studied Regeneration at A Level and came to appreciate her masterful use of symbolism, characterisation and confidence in addressing potentially difficult or complex subjects like mental health, pacifism and sexuality (sometimes all in the same chapter). A few years ago she said that “I do like writing about young people simply because everything is fresh and happening for the first time and they’re feeling it so deeply.”

What to read: Regeneration, The Ghost Road, The Eye in the Door, The Silence of the Girls.

Well-known American poet and writer, Plath attended Smith College in New England before studying at Cambridge University on a Fulbright Scholarship, where she famously met her future husband, fellow poet Ted Hughes. She lived a life plagued by mental health problems, and tragically committed suicide in her London home aged just thirty. During her short life, she produced a wealth of poetry drawing upon themes from her life and experiences, and a particularly fine novel, The Bell Jar. Her poetry demonstrates skilful handling of traditional forms and structures within a modern context, using rhymes and tropes that don’t feel forced but come across as totally natural. She’s also the mistress of neat, perfect phrases, that somehow capture the meaning of something so succinctly that you cannot help but shiver a little. Her novel shifts easily through its narrative across different contexts and settings, so naturally that you look back at the pages you have just read and wonder at how she has led you on this far without you even noticing. Her determination to thrive in literary society is a truly admirable trait, and it was noted that “even in her youth, Plath was ambitiously driven to succeed”.

I discovered Jericho Brown only recently, but I really wish I’d found out about him much earlier than that. Born in Louisiana and currently an associate professor of English and Creative Writing at Emory University in Atlanta, he has established himself to be an important voice within current US contemporary poetry. His latest collection, New Testament, is a powerful portrayal of life as a gay black man in America and has been described as a “devastating meditation on race, sexuality and contemporary American society”. When asked about his choice of title, he addressed his religious upbringing and re-evaluating his relationship with God when he fell ill in 2010: “I wondered what [God] would say about this devastating thing […] The Bible became the mythology around which I could create: the sound of scriptures came through my ear and into the poetry.” As a poet who was also raised with a strong religious background, I really was glad to find an established contemporary poet fearlessly inserting religion into his work. Indeed, Brown’s verse runs strong with religious stories and influences from his childhood, but it is also so much more than that—he shows us a world strife with violence, racism and trauma, and how he, both as poet and as himself, navigates through this turmoil.

What To Read: ‘Heart Condition’, ‘The Interrogation’, ‘The Rest We Deserve’.

Hera Lindsay Bird is probably my favourite contemporary poet of the moment. That is indeed a bold claim to make, but the very title of her debut, Hera Lindsay Bird, sounding like a debut album for a 2006 indie rock band, had me hooked onto her straight away. She holds an MA in Poetry from Victoria University of Wellington and has won prizes like the Jessie Mackay Best First Book Award. Carol Ann Duffy has described Bird as “the most arresting and original new young poet on the page and in performance”, and her reviewers have been nothing but positive, calling her an “exhilarating read”, and “impressive.” I have to wholeheartedly agree. Bird’s language is full of wonderful punchlines and one-liners, but they don’t really feel like that at all. They feel new, and they force us to re-think most of the literary techniques we learned in school and read in books. Lines such as ‘When I’m not with you I am like/a lonely wrestler with nobody to break chairs on,’ or ‘It’s like freezing containers of vomit to reheat and pour down the toilet’ are eclectically bizarre and make us laugh while feeling slightly yucky at the same time. Definitely a new poet you don’t want to miss out on.

What To Read: ‘Monica’, ‘Pyramid Scheme’, ‘If You Are An Ancient Egyptian Pharoah’, ‘The Dad Joke Is Over’.