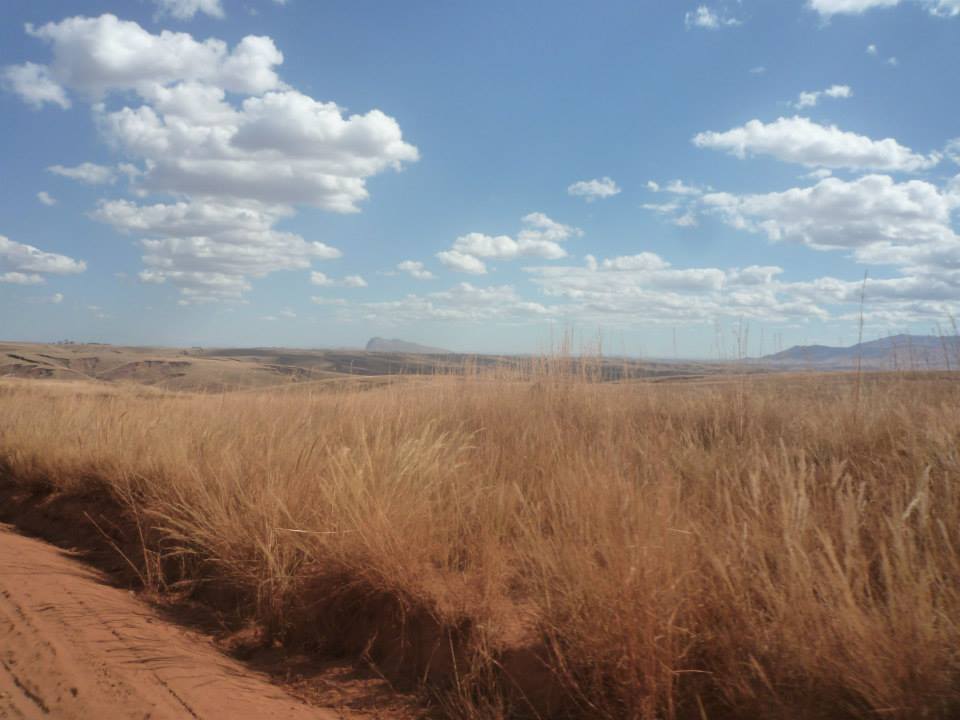 The trick is to enjoy life, accepting it has no meaning whatsoever.

Denial, anger, bargaining, depression, acceptance…People have many different ways to deal with loss. Since we are little, the ones who care about us fill our minds with fairy tales and false stories to avoid talking about death. When someone close to us dies, a piece of our heart dies with them. We are afraid, because humans tend to be pathologically afraid of the unknown. Our brains have evolved to be curious, to investigate, and to believe we are on the top of a mountain and hence, when we face a situation bigger than us, a series of events we cannot control…we flee. We run away, scared and so we look for shelter in the arms of god, meditation or we simply avoid speaking about it. Nevertheless the truth is that humans have forgotten that despite all the research that has been done on evolution, on the beginning of the earth and the universe, we are still unsure about why we are how we are and what happens when we stop being. The mass of chemicals and atoms that make our bodies and most importantly our minds is so fascinating and abstract that the mere possibility of everything being reduced to nothing is terrifying. Humans have yet to understand the reality of people being nothing but atoms. We are nothing more than a complex chaos, a tumult of energy that will eventually scatter; and our consciousness, is nothing more but a product of such mess. Following these premises, we have to accept that nothing matters, we have spent our whole existence trying to understand the world when the reality is that we are nothing. Many years will pass and the world will come to an end. Water will stop running, planes will stop flying, music still stop being played and everything we ever made will disappear leaving nothing but silence. Silence…When one of us dies memories will always be alive in the memories of everyone we know, but these people will eventually disappear as well and that is okay…

As William Shakespeare said, ‘All the world’s a stage, and all the men and women merely players; they have their exits and their entrances.’