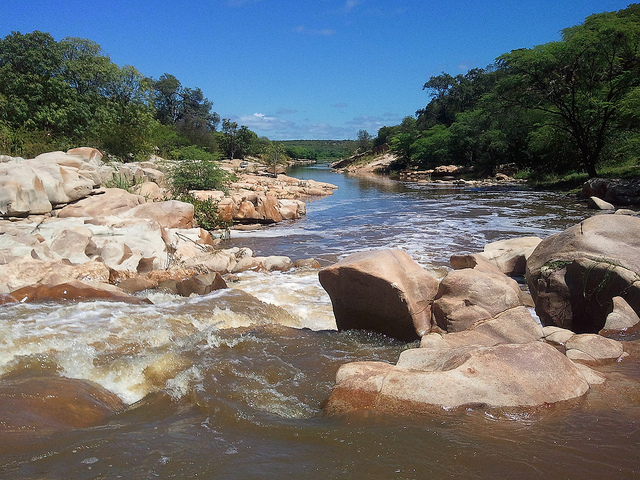 Her bulged stomach smothers the barrel’s rim
And she plops her short legs on the washstand,
Calves like pale boulders out-swelling from her apron,
Twitching so the brown drip trickles to her feet,
Grey toes pushing at the step,
Arms reaching further deep.
My fingers comb through blades of grass,
And brown splashes my hand,
Beneath great movements of white linen sheets,
Courting and swallowing, loving, oblique.

‘Go fetch some water boy’ and Carney beside me
Groans as he flings himself onto his tum,
Rattling with bones, like his hands as they sweep
Over grass blade-tops, my hand, then the earth next to it,
Pushing down for the spring
As the linens persist.
‘Go on.’ Sails slapping
At his face in the sun.
Whooshing sounds, ghost sails, the breezes uplift.
I turn, and Ma’s bum, to the world acts eclipse.‘The bucket, Aedan, get it,’ he calls and makes way
Towards the wood through a path found a-tramping
Through darker snags deeper, lain lone and estranged,
Lest ankles yield droplets, to demons’ thirst slacken,
Growing harrier and red
As the passing soil blackens;
But this way he went
With his gypsy feet dancing
Brookwards, in sack shoes, demon mouths hacking;
Grey stitched with straw string, off gallivanting.

The sun perforates through our darkly way’s tent.
Minion rays sent forth torpedoed at my face,
Making starry nights of my swinging arms’ ascent,
Glittering the ground with dots: a fallen, earthen sky,
And my hand bony and young
Embalmed in sylvan dyes,
Insects scuttling through my steps,
Blackly gems disguised
And revealed to undesirous eyes
That only WHAT IS can descry;
And I feel the brook draw nearer.

Carney stops abruptly and cracks down his crooked knees.
His hands enclasp the bark skin of two closely neighboured trees
Whose hair-flakes jump as to the touch of something dread obscene
But then they calm and spiral towards his settled gypsy shoes.
Finger to his lips,
He turns with eyes the moon.
‘It’s near,’ he breathes out, nodding,
‘Gotta creep the way you choose.’
He crouches and I follow down our river-side platoon.
I feel the devils snatching at my prickled feet anew,
And again I hear the brook draw nearer.A break in the trees where the riverbank stretches;
I stumble towards balance and look out before
But Carney surrendered, on hands and knees wrenches
At grass which had flourished, but browned now lay lax.
Stony dry wall of the other side.
‘Was the water so deep?’ I ask.
No answer, so I also to fours
But soon to some height call back,
And I crawl to his side, bucket dragged through the grass,
But the water is empty, and the river is cracked.
And yet the river draws nearer.

Straighten, you body. Up. Bucket between my hands.
It looks like the barrel Ma leans over.
I hear the brown water splash down onto my hand,
Under the sails that the day sky consumed,
And I hear it through my ears:
The rushing sound of linens bloomed.
It splashes on my open eyes
Wild songs of strings untuned,
But the river is made of grey rock; dry and dried too soon.
It was never a river, but a brook: a trickle that ceased to.
Yet still I hear the brook.
I feel it drawing ever nearer.
‘But where is that gurgling coming from?’
Boy, hear the water rushing.
Carney drops into the river undone.
Knees crack and straighten, his young body sways;
He steadies to follow the hollowed-out way.

Boy, hear the water roar.
I stand up to follow the wandering tramp
And see past the trench line more darkly vine clamps.
And my ankles well-bitten from the devils before
Drop into the moat lane, crackly and torn,
Leaving red droplets
On the way we walk worn.The bucket, between grey walls, jangles against my knee.
Boy hear the water speaking.
There’s a hole in the bottom. Was the wrong one I brought,
But Carney has another that I knew he brought not,
But he lays it on the brook-bed
And he leaves it there for nought.
I kick it when I reach it.
Then I leave mine there forgot.
I leave mine and he leaves me, and I’d believed in this dreamed stream,
But the bleak breeze had reaped a deep bleed.
Boy hear the water nearing.

Boy hear the water calling,
Calling you back to where it was left behind.
‘Where are we headed, Carney?’ I ask.
But he is walking in the grey path, and I have dropped down,
And here in the vacuum, there passes no sound.
‘Carney, where’re you heading? Carney,’ I call,
But those are my shoes you wear,
And these my gypsy feet;
These bid the listeners of the rock bed retreat.