Ottoline Spearman in Creative on 26 February, 2015. 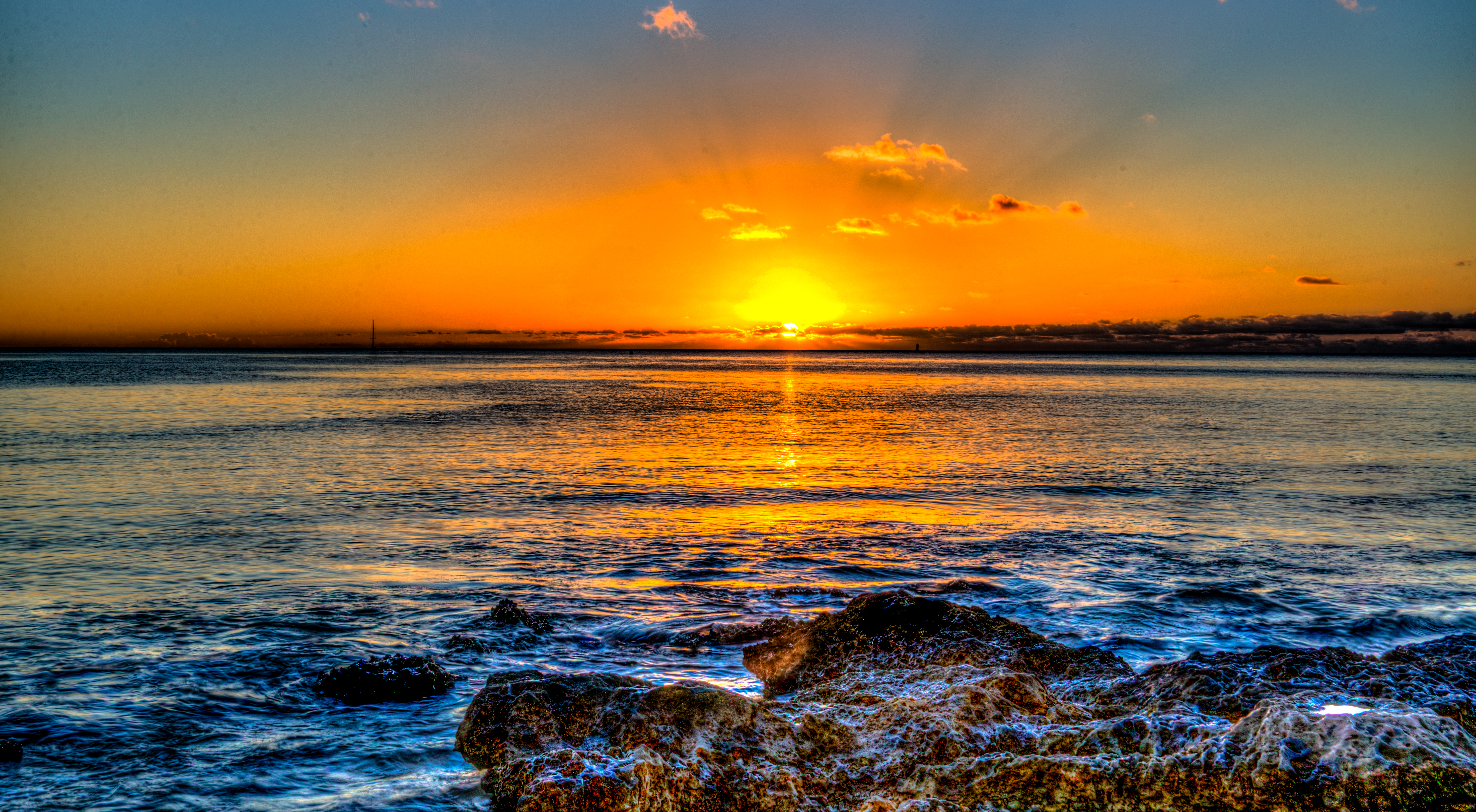 “A cloud of egrets rose before him, coruscating plumages creating a dazzling white maelstrom”

Based on the Boxing Day Tsunami of 2004

He had never been one to concern himself with the follies of worry, rarely straying down the path to calamity, and today was no exception. He was jubilant this morning, basking in the joys of the previous day that he had spent in isolation. Utter perfection. No, unnecessary festivities and insincere exchange of merriments had not been required. His agenda had not included fake appreciation and celebration of a holy birth, and he had not wished to join the hordes in their carol singing, sun bathing and unwrapping of presents- a curious juxtaposition of traditions, he had reflected.

Having lived life as an inscrutable introvert, Christmas was a chore to him. Not quite a Scrooge, but a sceptic nonetheless, the day had passed uneventfully in the living room of the stilt house. Esoteric dispositions always concur with a curious tendency towards the obscure, and he epitomized this generalization. Painfully shy to all who observed him, but cerebrally adept, Christmas day saw Scott proceed to learn the Arabic alphabet.

The susurration of the ocean alerted him to the fact that Christmas day had passed, and he ventured outside. The decking scorched the soles of his feet, and the palm trees cast a kaleidoscope of dappled shadow onto the sand a few hundred metres away. He proceeded down the board-walk before stepping into the boat, ungainly as always. With one swift pull, the engine was running, and he jetted towards the shore, all the while chiding himself for previously staying inside in so scenic a location.

The Maldives had never hugely attracted him as a concept, for he had expected it to be filled with leggy blondes and testosterone filled males. So far, however, he had been pleasantly surprised. Having only encountered a rare few who fitted the ghastly stereotype, he was in high spirits.

He beached the boat with no complications, not noticing that anything was amiss. As he strolled westward, cap in hand and whistling mellifluously, oblivion was playing its role to the letter. He had not yet detected the unforeseen change in atmosphere. Maybe the tranquility of the location had affected his neurotic attention to detail, or perhaps the sudden, unnerving silence complemented his phlegmatic temperament. Either way, the wall of water advanced unnoticed.

A cloud of egrets rose before him, coruscating plumages creating a dazzling white maelstrom. He noted how they soared skywards in a frenzy, and thought their flight oddly hurried. He subsequently caught sight of a plethora of early morning bathers, expeditiously wrapping towels around their tanned, toned bodies, and hastening towards the trees that lined the beach.

‘Curious teenagers’, he muttered, casually observing their unexplained skedaddle. One unfortunate girl dropped her towel as she ran, and it managed to entangle her feet, sending her sprawling on the coarse sand. The others continued to flee with a renewed sense of urgency, leaving the hapless girl struggling.

Imperturbable as he was, a strange sense suddenly possessed him. He turned towards the azure sea. On the horizon, a mass of water was travelling towards the beach. Stolid as ever, Scott observed the scene unfolding. The impending wall of water was rutilant, refracting the newly risen sun. The dawn chorus had transformed into a cacophony of anguish, and flocks of birds wheeled towards the trees.

It’s a well-known phenomena that some describe as the ‘calm before the storm’. He did not know whether it was his nonchalance kicking in, or whether the air did suddenly gain an phantasmagorical quality, but he witnessed the events as if he were behind a frosted glass screen, a mere eyewitness to a disaster, an Alice behind the looking glass.

Incandescent in its fury, majestic in its power, it descended upon him. He watched as others were swept under by its force, tumbling and turning as the spray blocked them from his view. He still felt nothing. Was there something wrong with him? He felt no underlying hysteria, no terror, just a curious sense of reflection. Was there anything, in his final moments, which he wished he had done differently?

To a casual passer-by, Scott’s last expression would have appeared to be one of convivial insouciance, watching as his life was torn asunder. The water enveloped him and he was bowled over, holding his breath as the wave carried him inland. He did not put up a fight, allowing his limbs to flail, a perfect image of a drowning man, finally brought to peace.

Limbs ripped from tanned bodies littering the once white sand, like a human jigsaw ready to be assembled.

The aftermath of Christmas 2004 was rather poignant, some might say.