Alison Scurfield’s debut play is a witty and tender tale about grief, growing up gay and the universe. Made possible through the Live Theatre Bursary and Talent Development Programme, Elevator Festival is a celebration of the very best emerging theatre talent.

Aiden Nord plays Johnny, not one of the cool kids, he likes physics and space and is struggling to move on from a family tragedy. Aiden began his acting career as a character voice on the BBC educational series Ask Lara and he has featured roles in Vera (ITV) and Doctors (BBC). More recently, Aiden has worked on the immersive theatre project First Footing at Woodhorn Museum, short film POOF, which was nominated for an Iris prize and starred in Starfish (Live Theatre’s 10 Minutes To…Call Home). 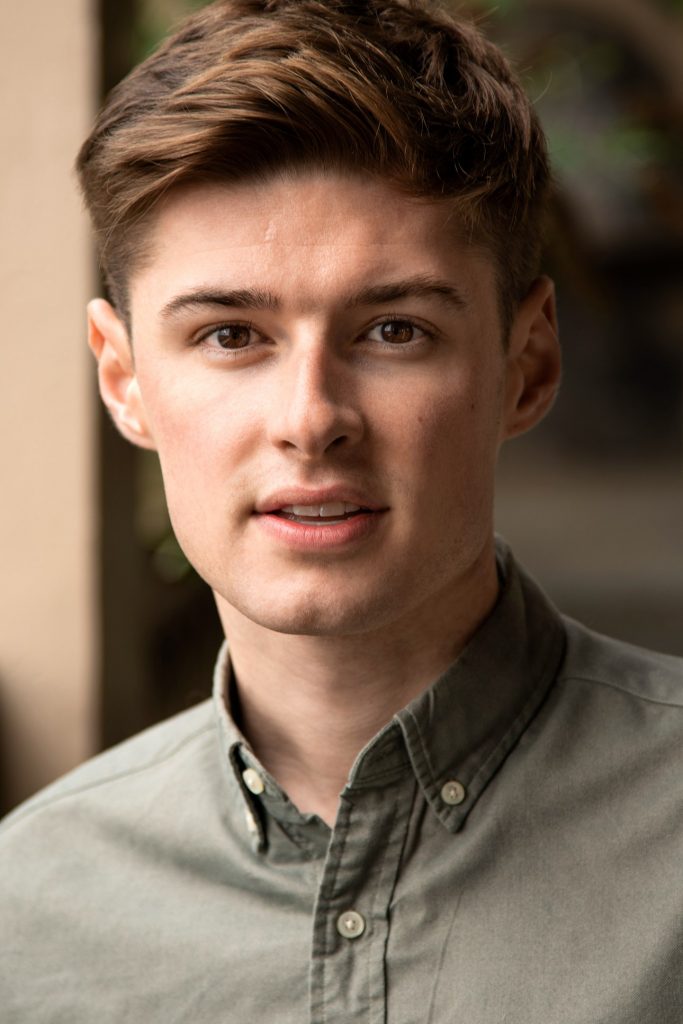 North West based actor Tyler Dobbs, takes on the role of Hassan. The new boy at the school who strikes up an unlikely friendship with Johnny. Arts Ed trained Tyler’s theatre credits include Calendar Girls The Musical (UK Tour), Snow White(Manchester) and Tom’s Midnight Garden (Theatre by the Lake). Television credits include Coronation Street (ITV), Vera (ITV) and Wolfe (Sky). 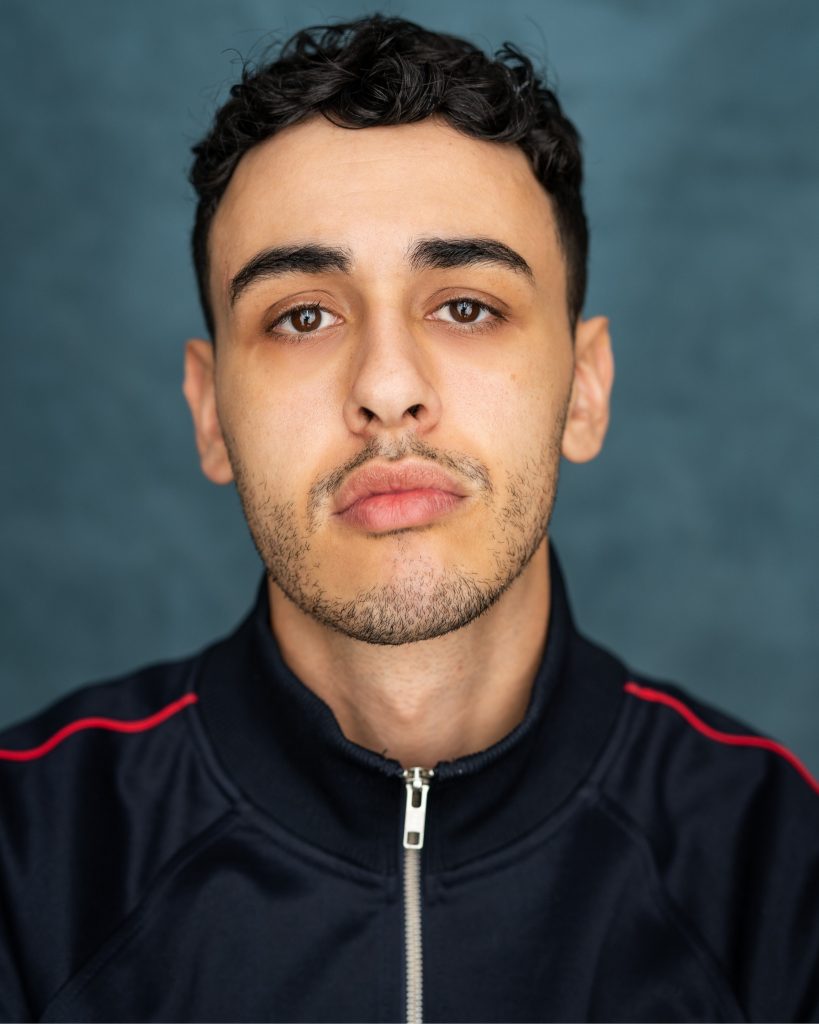 Written by Alison Scurfield and directed by Live Theatre’s Graeme Thompson, this new story sees a school project and forces of nature pull the two boys together – can it save the and help them both aim for the stars?

Alison Scurfield is a writer from North Yorkshire. Her first short Flushed was performed at Live Theatre in 2019 as part of 10 Minutes to…Stake a Claim. Intergalactic (Petals and Constellations) was first performed at Live’s Queer and Now Scratch Night in February 2020 and thanks to the award of a bursary Alison has developed this scratch into her first full-length play

Alison said: “I’m thrilled with the casting of Intergalactic. Johnny has a real cheeky charm about him and he gives as good as he gets. I can’t wait to see what Aiden does with this and I think it’ll be real fun to play around with in rehearsals. Hassan has a real depth to him which we see develop throughout the play and from what I’ve seen so far I think Tyler will pull this off brilliantly.

We’ve got the luxury of a long rehearsal period and with a two hander we’ll be able to go into such depth with these brilliant actors. I can’t wait to get into the room and see the characters brought to life.”

Director and Live Theatre’s Creative Producer added: “Elevator Festival is a really important platform to launch new writers in the North East and it’s a privilege to do that with Alison’s debut play. Intergalactic is a beautiful and contemporary story, but there is a real timelessness to the struggles Johnny and Hassan have to overcome. I think anyone coming to see this play will recognise themselves in these characters and take something away.”

Intergalactic (Petals and Constellations) will be performed at Live Theatre Newcastle between Wednesday 16 to Saturday 19 March. Tickets priced at £8 with concessions £6 are available from box office on (0191) 232 1232 and here.