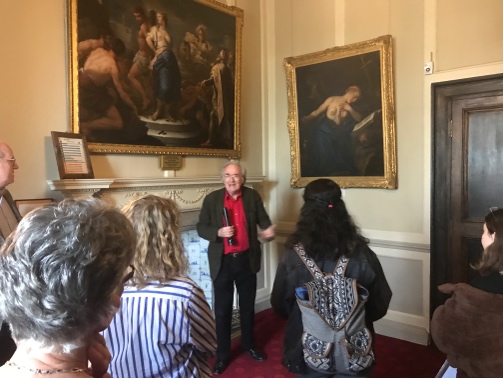 University College has concluded its annual celebrations of the arts in the form of Castle Arts Week. The week involved various workshops, ranging from pottery, tie dye, martial arts, cake decorating and dance, that any member of college could attend for free. 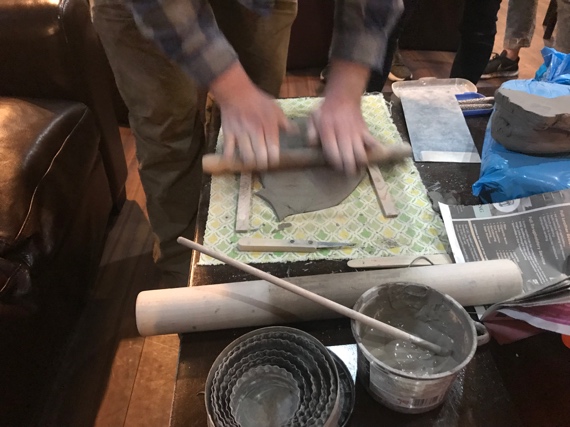 Pottery has always been one of the most popular workshops, where participants make their own mug and bowl with clay in the first session and later glaze them.

In the evening we had a first for an Arts Week workshop: light painting. 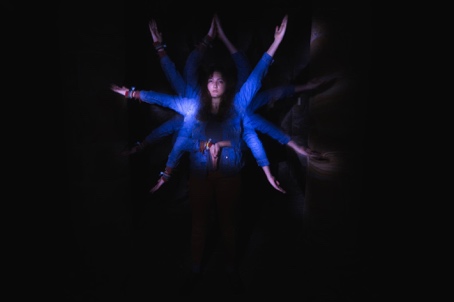 This is a form of photography, whereby a subject poses very still in front of a camera with a long exposure while an artist armed with a torch creates patterns in the darkness, as well as other effects, creating photographs as you can see below.

Also arranged for this year was a tour of the artwork at Durham Castle. The tour was led by David Cross, a prominent art historian and Honorary Research Fellow of University College, formerly the Slater Visiting Fellow, during which period he catalogued the art collection of the Castle.

Towards the end of the week Castle had its annual College Feast, a formal dinner but in black tie as opposed to gowns and with more lavish food. Following the meal we had a silent disco in the Undercroft Bar which was highly successful.Throughout the week we had a Photography Competition, whereby candidates could send in a maximum of three entries on the theme of ‘Durham’. 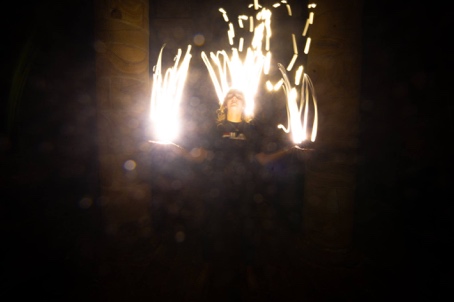 The prize for the winner was £50 and having their photo on display in the college library for a year, and the runner-up was to win £25. 16 entries were shortlisted to 10 which were exhibited on Tunstall Gallery during the week. The winning entry was by Henry Stevenson, ‘Elvet Bridge’, and the runner-up was by Naomi Brehm, ‘Old Elvet’. 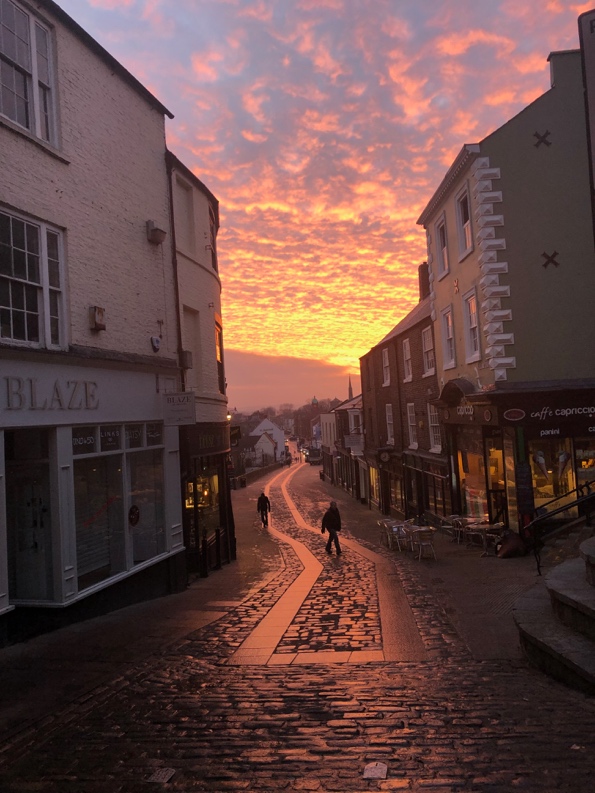 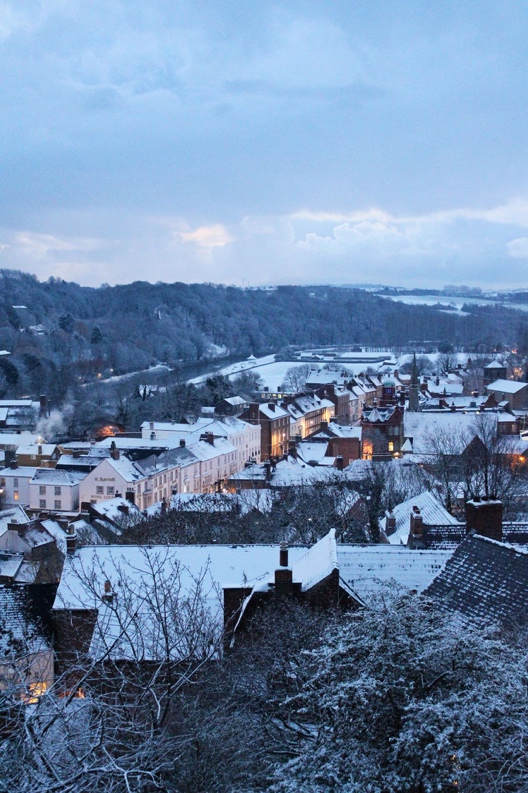 To conclude, Castle Arts Week 2019 was a whirlwind of a week with a vast array of workshops for Castlemen to get their teeth into, and I for one look forward to seeing what is in store for next year.