Animation as an area is awe-inspiring. Techniques revolved on the actual making are more than impressive. The way directors coordinate the whole process and arrange the figures’ movement can lead to long hours of shooting. One of my favourite animation directors will have to be Tim Burton and Hayao Miyazaki. In collaboration with Disney, Tim Burton has done some very engaging productions, animations, and Hollywood films. On the other hand, Hayao Miyazaki has made Studio Ghibli headquartered in Japan, Tokyo, and has produced more than twenty thriving animated movies. Apart from the classic films, some short films on our list will make you appreciative of these producers’ talent.

One of my favourite animated movies has to be “The Nightmare Before Christmas”, produced in 1993. Directed by Tim Burton, Pumpkin King Jack Skelligton lives in a fantasy world based solely on Halloweens’ celebration. Disney initially released the film through Touchstone Pictures because they thought it would be too dark and scary for kids. The film met with a huge financial success and was nominated for the Academy Award for Best Visual Effects. This was a first for an animated movie. This is usually one of the classics, especially during Christmas Eve and Halloween nights. 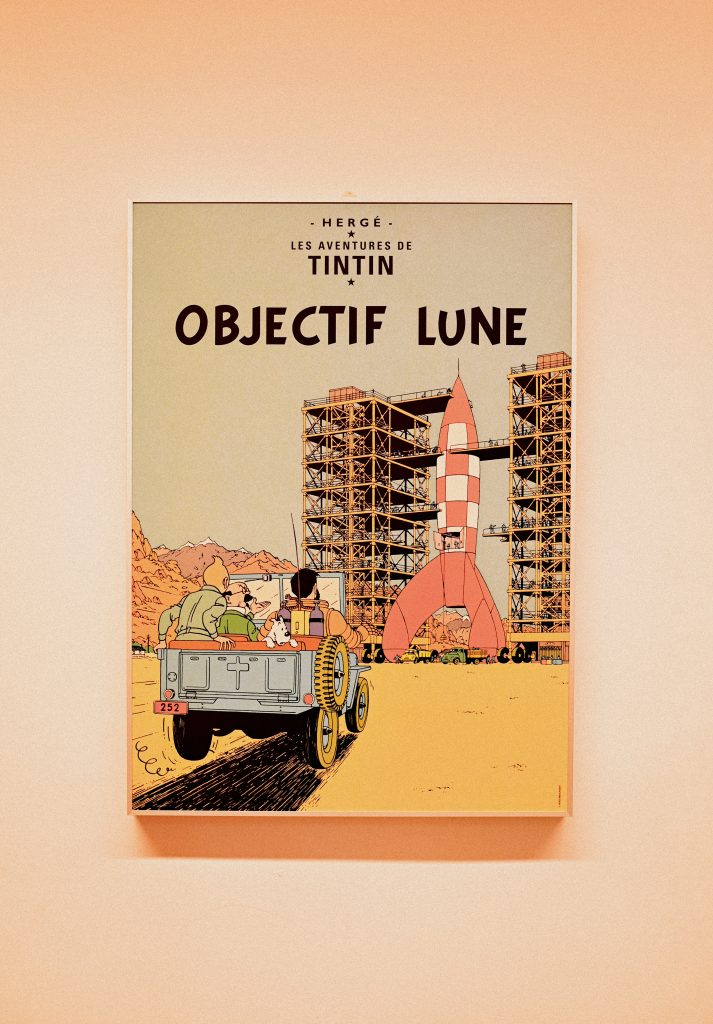 Persepolis (2007) was another movie that received great success. It is a bit darker than the usually animated films, but it’s compelling. It was an autobiographical success documenting the life of Marjane Satrapi during the Iranian Revolution in 1979. Together with the film, the book was also released. Through her story, her life has touched millions of souls. It may be a bit sad as it revolved around war times, but it is truly inspiring with remarkable cinematic shots.

“Who are you” produced by Gift (2020) is also a must on this list. The movie was uploaded on YouTube in June 2020. Usually, there are many hidden gems on YouTube, and with a simple search, you can find many independent animation studios producing such short films. It talks about the struggles and hardships of life and how small things can uplift our mood.

Anomalisa (2015) is an American stop-motion animation directed and produced by Charlie Kaufman and Duke Johnson. The film follows around a very lonely customer service expert, Michael Stone, who regards everyone as alike until he meets one woman that will alter his life. A must-see that talks about the loneliness of life but also about a strong emotion, love. It is also available on YouTube.

Paperman (2012) was produced by Walt Disney Animation Studios and was directed by John Kahrs. It is the first animated short film to receive an Academy Award since 1969 with the Disney produced film “It’s Tough to Be a Bird”. The story is about a young accountant who is hit by a flying piece of paper. The paper makes him meet Meg, and this is where the story starts to unfold. Usually, Disney is always playing with our emotions hitting us with a rollercoaster of emotions. Again, this is one of my personal favourites, a black and white story and a must-see (especially for people who would love to see a well-animated love story). 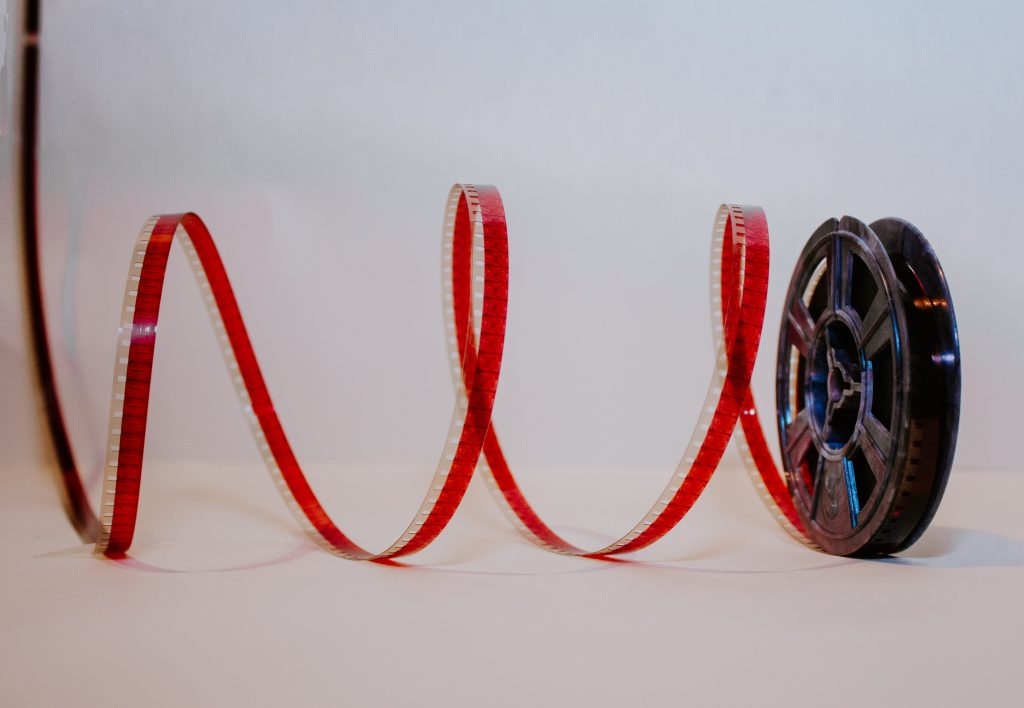 Love is in small things: https://www.youtube.com/watch?v=xdHx1YEsWwk.

This 16minute love story will help you understand what love is all about. As the title mentions, it is in the small things. Produced by Puung, they have lovely short love stories on the channel, accompanied by some behind-the-scenes animation insights.

These short movies will be a fantastic companion throughout this lockdown and hopefully will make you get inspired and think further of the animation field. If you need to watch some classic animation movies I also suggest the film by the Studio Ghibli, “Princess Mononoke.”, “Spirited Away” and Howl’s Moving Castle. Some classics from Tim Burton also include “Corpse Bride” and “Frankenweenie”.