Behind the trend of art colouring books

Many have been very familiar with the phenomenon of art colouring books, but not many are familiar with the beginning of this trend. A colouring book contains line art where people can add colour using crayons, coloured pencils, and other artistic media. The fascinating part regarding these books is that the pages are removable to remove them from the book and paint on them.

Paint books and colouring books originally started in the US-inspired by a series of lectures of the artist Joshua Reynolds. Educators strongly believed in the benefit of colouring books as they enhance a child’s creative abilities regardless of talent and background. 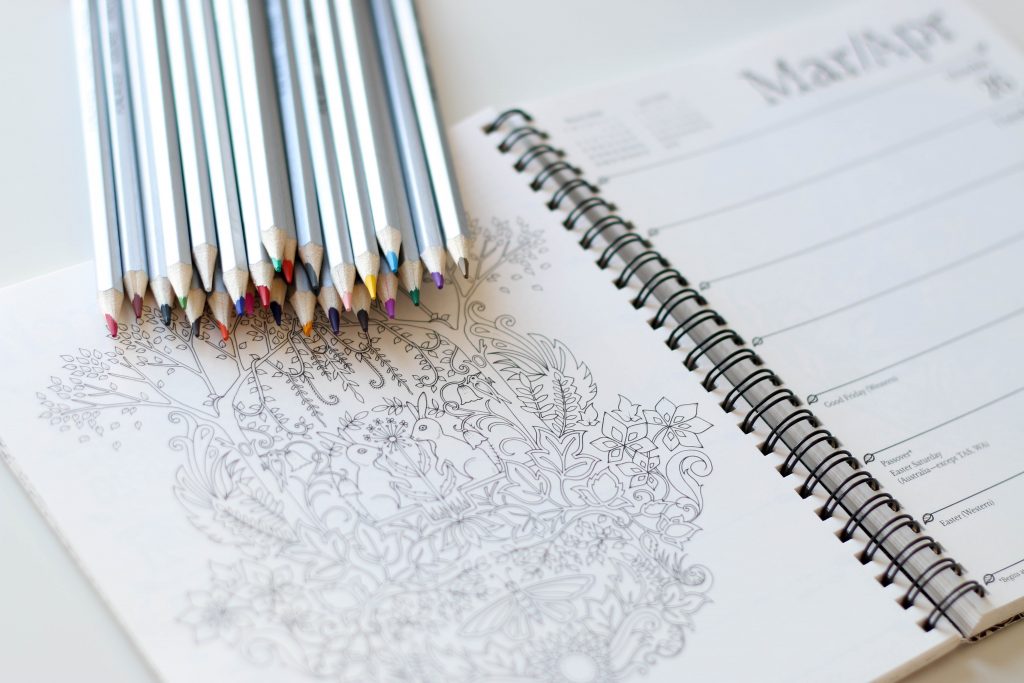 The pioneering move was when the first adult colouring books first appeared. Everything started when Johanna Bassford, an illustrator and ink evangelist, published her first colouring book in 2013, Secret Garden; it didn’t take long to become a best seller. It was revolutionary as now adults could use their painting techniques and have their colouring book. What was remarkable is that every single book she owns is handpainted. She doesn’t like pixels and prefers to do everything by hand. She confesses that the first print was about 13,000, and she didn’t if she would sell all of them. Instead, Secret Garden became a success. Instead of reaching her goal of 13,000, she sold 12 million copies worldwide over less than three months. 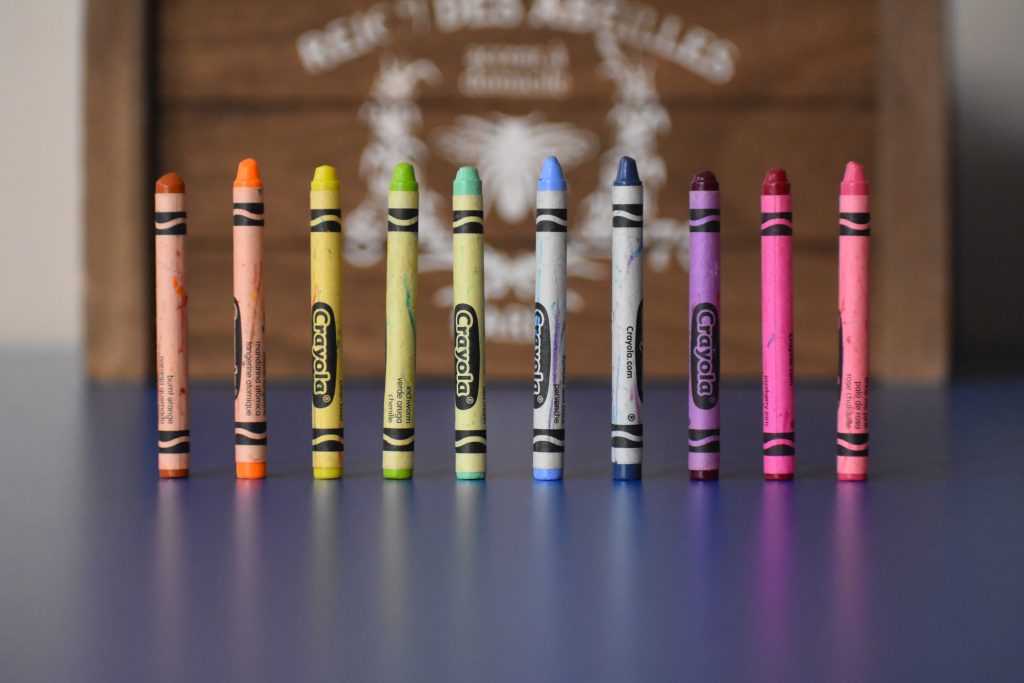 I feel that there are many topics to explore when purchasing an adult colouring book. The most important aspect of a colouring book is the patterns, paper quality and the subject. Nature, love, travelling and flowers are some of the most interesting topics you could find a colouring book on.

Some of my favourite colouring books include the “Secret Garden”. As I mentioned before, it the best selling book by Johanna Brasford and consists of 96 pages of fun. Another one that I highly suggest is the “Animal Kingdom” by Millie Marotta. It is a bit harder as it requires concentration, and some boxes tend to be relatively small. “Matthew Williamson: Fashion, Print and Colouring Book” by Laurence King is another favourite book. This book contains thicker paper and is a perfect choice for fashion enthusiasts. A recommendation for the people that have a terrible day is the Swear Word Coloring books. They offer the ideal selection for people who need to relax while also a bit mad regarding what’s happening around them.

To conclude, I feel that colouring books are a very relaxing way to make your day stress free. Instead of using your phone during a lunch break, or having a hard day, try instead to use colouring books. There is also a wide choice to explore on Amazon with very competitive prices.