Following the wildly successful ‘Making a Murderer’ on Netflix, documentaries have been a boon for streaming services. However, with so much choice on so many different platforms, it can be difficult to decide what to watch, especially when technically you’ve got other things to do, like your degree. So, here are a few personal picks of documentaries currently available on streaming services that are worth the time, effort and 2:1.

The bizarre but true story of the kidnapping not once but twice of Jan Broberg by the same family friend. A documentary with twists and turns galore, it also shows how easy it is to manipulate people desperate not to see the truth. A real mind-bender. 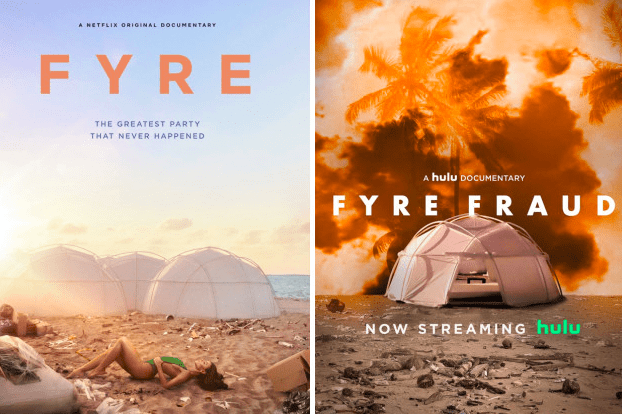 Netflix and Hulu both have Fyre documentaries from which to choose. image credit: Decider.

Two warring documentaries on the same subject, these cover the disastrous Fyre Festival that enthralled social media in 2017. Both are worth watching if for different reasons. ‘Fyre Fraud’ presents a comedy where entitled millennials get their commupance and benefits from an interview with the main fraudster Billy McFarland himself, whilst ‘Fyre’ emphasises the human cost, fatalism and has THAT ‘taking one for the team’ moment. Both are hilarious and devastating.

Conversations with a Killer: The Ted Bundy Tapes (Netflix)

Using material from over 100 hours of conversations with the notorious serial killer, this four-part series retells his story with new and engaging interviews from key players in the later investigation and trial, as well as Bundy’s own version of the case. Whilst the series doesn’t really tell us anything new, and there are some dubious ethical concerns over whether we should really be giving a platform to a narcisstic serial-killer, for those new to Bundy’s story it is compulsive and disturbing viewing. 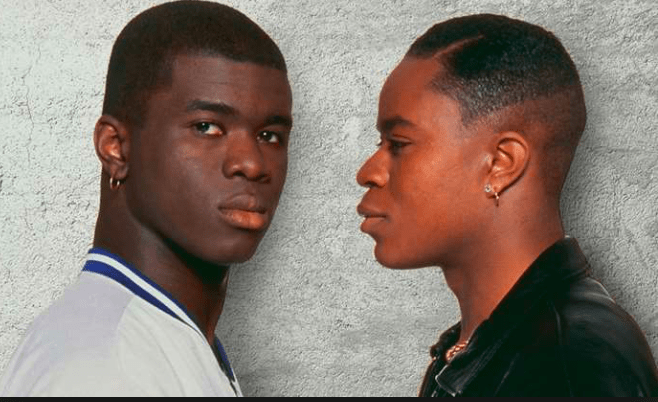 Originally broadcast on BBC Four, this underrated and largely missed celebration of Britain’s ‘queer’ history reconstructs the 50 years (and more) since the 1967 Sexual Offences Act which made homosexuality (largely) legal in England. Using footage from across the period, this feature is frequently devastating and uplifting, directed beautifully, and shows just how much progress (or not) we’ve made as country on this issue.

On the conscientious issue of Seaworld, here the death of trainer Dawn Brancheau by Tilikum is explored in the wider context of the corporation’s exploitation of wild animals. Human issues are also explored, with the documentary giving focus to the glamour of the job contrasted with the little training received. A highly political film, it exposes you to the real costs of Seaworld’s glitzy settings and may make you never want to go to an aquarium again.

The current documentary boom is great for any fans of the genre. I’ve missed out a lot here (Louis Theroux, 13th, Evil Genius) but with so much to cover and so much being produced rapidly it’d be impossible to list it all. I encourage you to search out your own favourites- who knows, maybe the best documentaries are lurking somewhere in the algorithm, and we all need to do a bit of detective work to discover them. But these ones are certainly worth watching, if only to delay your degree for a little bit longer.