When I Grow Up, I’m Going to be a Lion Tamer 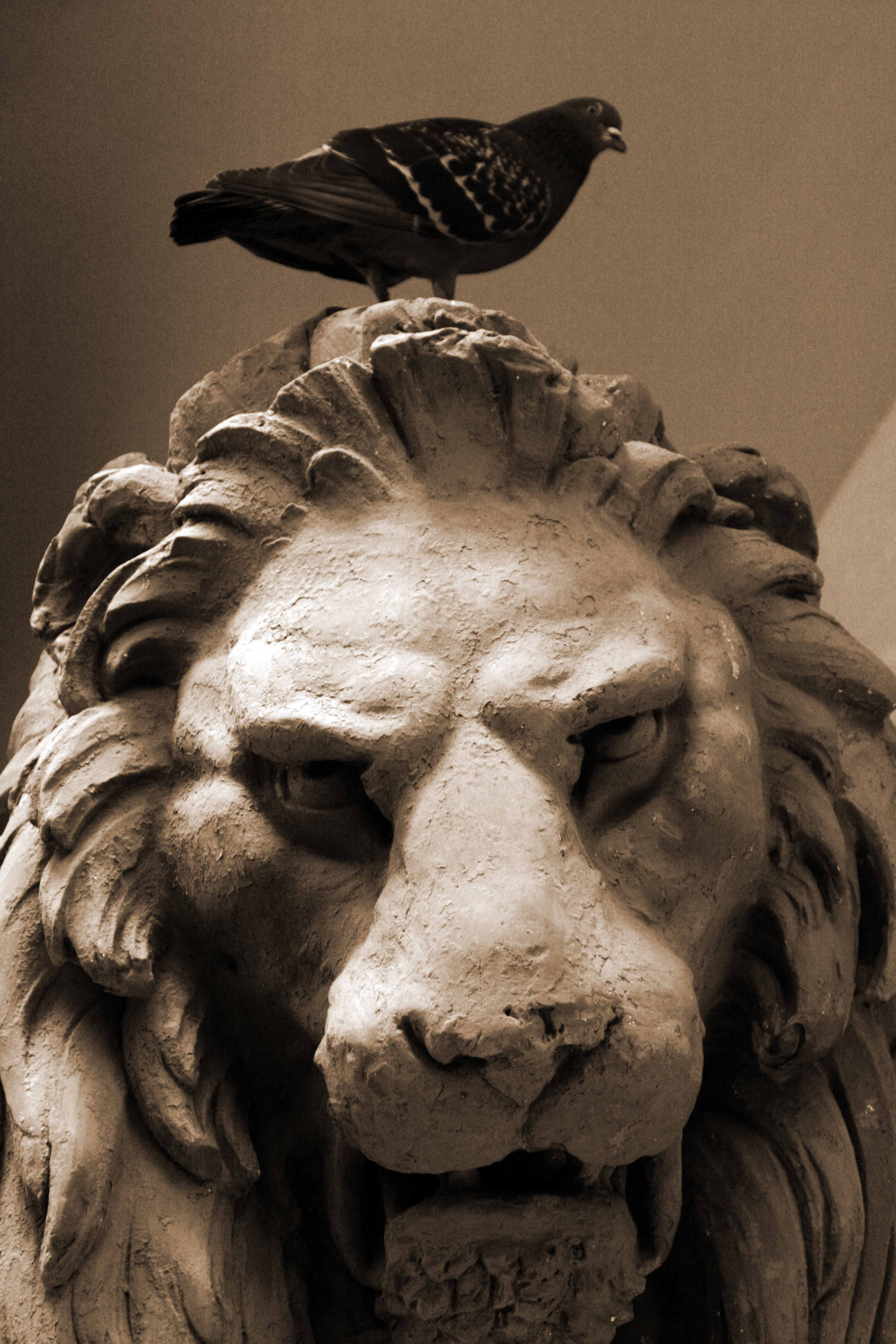 We’ve all been to career fairs before. The lines and lines of company-endorsed tables all handing out flyers and the occasional freebie; words like ‘essential skills’, ‘graduate employment scheme’ and ‘starting salary’ flying around like paper aeroplanes; smiling politely as you sign up to the mailing list of a business you are neither qualified nor want to work for whilst deep down in your heart panicking and trying to work out a way of remaining a student forever. At least this was my experience of career fairs until this week, when the tables were turned (literally) and I was the company representative with the flyers and the big smile. And I have to admit, I loved it.

The day started early; my colleague and I loaded up the zoo van with fancy displays, leaflets and a variety of mini-beasts and set off. At the other end we then set up our tables, struggled to put up our displays, plastered the nearing walls with pictures and were astonished at the sight of respectable looking business people in suits and heels. (Even after only six months wearing the company regulation polo shirt I am mystified by the idea of dressing up to go to work). Our efforts were not in vain; even before any of the students arrived we had received several complements on our stall (But with live animals it was probably too easy to gain an edge).

The event was for local schools and was attended by students from years 5 right up to 10. (The latter we inundated with a comprehensive list of options post-16 whilst the former we allowed to stroke giant snails and hold cockroaches whilst we fielded their extensive list of bizarre animal questions). Our task was to inform them of the jobs available at the zoo and give them an idea of the qualifications and skills required for them. In preparation for this, I had spent the week leading up to the event cutting out giant stars with the names of all the zoo departments on them and constructing a comprehensive spider-diagram explaining everything that could possibly be of use landing a job in any of said departments. These were both suitably illustrated with photos supplied by the zoo marketing department. (One of which featured a slightly unflattering picture of my colleague enjoying herself at a training event. She exacted her revenge by printing out other images to display, including one of me in a hand-sewn Dobby costume at the zoo Halloween event, which had pride of place in the centre of the display). In addition to these visual aids we also had a variety of artefacts from the zoo education department (Items made from animals which are confiscated by customs are often donated to zoos and museums for education purposes. These have the dual benefit of giving an important message about the animal trade whilst having the all-important ‘ewww’ factor). So by the time coaches of students had started to arrive, we were feeling fairly confident.

Our main aim was to show the students that there were more jobs in the zoo than they were expecting. Our chats usually started the same: ‘What jobs can you think of at the zoo?’ Most popular responses included ‘animal feeder’, ‘animal cleaner’, ‘vet’ and ‘lion tamer’. With some encouragement, people were able to come up with the gift shop, the café and reception but most were surprised to see our extensive (but not exhaustive) list of 14 different departments. This was usually followed by an explanation of the ‘skills and qualifications’ diagram, a brief explanation of all the items on our table and a quick session handling a cockroach, before they were ushered on, leaflets in hand, by teachers, anxious to keep to the timetable for the day and not lose anyone.

This continued in a similar fashion for the rest of the day, interspersed by the event organisers bringing us hot drinks and large amounts of cake. By the end of the day we were both feeling like we had talked for an eternity. The whole experience left me with a new respect for representatives at career fairs and their ability to give the same speech repeatedly to people of differing degrees of interest in what they are saying.