‘Tis Not Eurocentrism that Affords Paris More Attention than Beirut, but the Greater Interest in the Rare than in the Commonplace 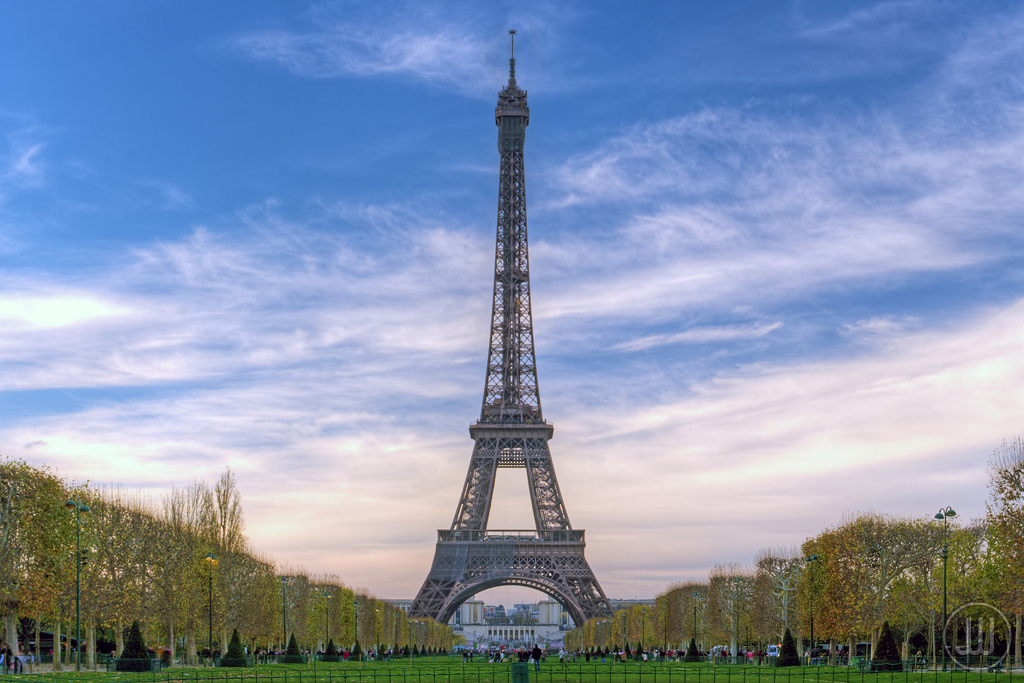 “The disparity between coverage of the two events strikes me as being much simpler to explain, though, without recourse to cries of “imperialism” or “hypocrisy””

Like, I suspect, a great many people in Europe, I was unaware of the suicide bombings that took place in Beirut, killing approximately 40 people, the day before the wave of terrorist attacks that hit Paris. I only found out about them after reading a slew of angry comments on Facebook criticising the fact that the Beirut bombings received nowhere near as much media coverage as the Paris massacres. The disparity between media coverage of the two tragedies has sparked intense and furious debate in both the mainstream media and social media alike; unsurprisingly, it is on social media where the strongest opinions are to be found, with many accusing the Western press of “imperialist” or “hypocritical” attitudes for granting more coverage to an event in Europe than to a similar event in the Middle East.

The disparity between coverage of the two events strikes me as being much simpler to explain, though, without recourse to cries of “imperialism” or “hypocrisy”. The simple fact is, the Middle East has been such a seething caldera of instability and violence for so many decades that it is not outrageous to suggest that many Europeans have become inured to the reports of chaos and horror that emanate daily from the region. Whereas a smattering of irregular attacks in the oriental cities so regularly targeted would almost certainly evoke the kind of strong feelings of revulsion that were witnessed worldwide on Friday evening and throughout the weekend, the frequency of bombings, shootings and the like in countries such as Syria, Iraq, Israel and Lebanon has had a desensitising effect on the rest of the world. Terrorism and barbarity has become accepted as par for the course in that basket-case of a region; you cannot be shocked and outraged by something that comes as no surprise – or, indeed, by something that one might expect in a region wracked by interminably brutal civil wars of the present and not-too-distant past. O’Brien in Nineteen Eighty-Four disavowed the idea that negative emotions are more exhausting than positive ones, but he was grossly mistaken; it is more exhausting to feel upset, misery, shock and anger than it is to feel their opposites, so it is hardly surprising that, far from engaging in collective soul-searching when brought fresh dispatches of carnage from the Middle East, we are much more likely to just move swiftly on to the next news story.

In this day and age, particularly since the rise of Isis, vicious bloodbaths have become the norm in certain Arab and Israeli cities and towns. The same is not true of peaceful, stable Western European capitals, which is why Friday’s atrocities caused such a worldwide outpouring of grief and shock. And before anybody plays the race card which has been bandied around on social media in the last few days, claiming that people are only grieving because white Europeans were killed, let me remind you that similar expressions of horror were observed in the aftermath of the 2008 Mumbai attacks – because Mumbai, like Paris and unlike Beirut, Baghdad, Gaza, Damascus or Jerusalem, is not a city where massacres and suicide bombings are the norm. Nobody expected those attacks to happen any more than anyone expected what unfolded in Paris over the weekend to happen, because we are not emotionally immune to the bloodshed that occurred as a result of those heinous crimes to the extent that we are concerning events in the Middle East.

This opinion is one that has been shared across segments of social media – admittedly, not perhaps as widely as the cries for more international coverage of the Beirut bombing, but it has been discussed nonetheless, and it is vital that the discussion is allowed to take place, particularly as the bloodletting in Paris came barely ten months after the attack on the satirical magazine Charlie Hebdo; an attack which represented a blow against freedom of speech and freedom of opinion. Which brings me neatly on to the row that has engulfed the comedian Jason Manford. As you may have heard, Mr Manford’s Facebook account was suspended after he posted an expletive-ridden tirade against the gunmen and bombers who brought carnage to the streets of Paris, in which he repeatedly referred to them as “f****** cowards”. However, nothing in Mr Manford’s widely-shared rant could be remotely construed as racist or bigoted. I accept that some people may take offence at the fact that he swore a lot, but high emotions of the sort that were aroused by Friday’s attacks are often expressed in the form of strong, and sometimes obscene, language. Scores of people have taken to Facebook and similar platforms in support of Mr Manford; the most common thread linking the various posts, Tweets and so on is that he was only saying what the vast majority of people were thinking. Few could deny that the cold-blooded slaughter of peaceful citizens enjoying a Friday night out was nothing other than a cowardly act of savagery, and in the circumstances, I would contend that Mr Manford’s swearing was merely reflective of the deep sense of despair that many across France, Europe and the rest of the world felt during and immediately after the attacks. Contrary to popular misconception, Mr Manford was not accusing all Muslims of being terrorists; rather, he was railing against those who commit such abominations in the name of religion, and since only those who sympathise with religious terrorism could possibly find such a sentiment offensive, he should be allowed to state his opinion publicly, on social media if that is his chosen means of doing so.

Several commentators have also criticised Facebook for allowing genuinely inflammatory groups such as Britain First to maintain a social media presence, while suspending Mr Manford for writing an inoffensive post, albeit one that contained profanities. They argue that such hypocrisy is detrimental to freedom of speech, because it restrains it in the wrong places. Freedom of speech is, of course, a much-prized tradition in Europe and North America, ever since the Enlightenment, and so I will conclude with the final reason why we Westerners are more likely to be appalled by the Paris attacks than the Beirut bombing: namely, that we share far more of France’s Enlightenment-shaped values than we do of the values of the Arab world, and so a terrorist attack on a city that espouses similar traditions is far more likely to generate shock and outrage than one on a city where such traditions and values are deemed to be of low worth.