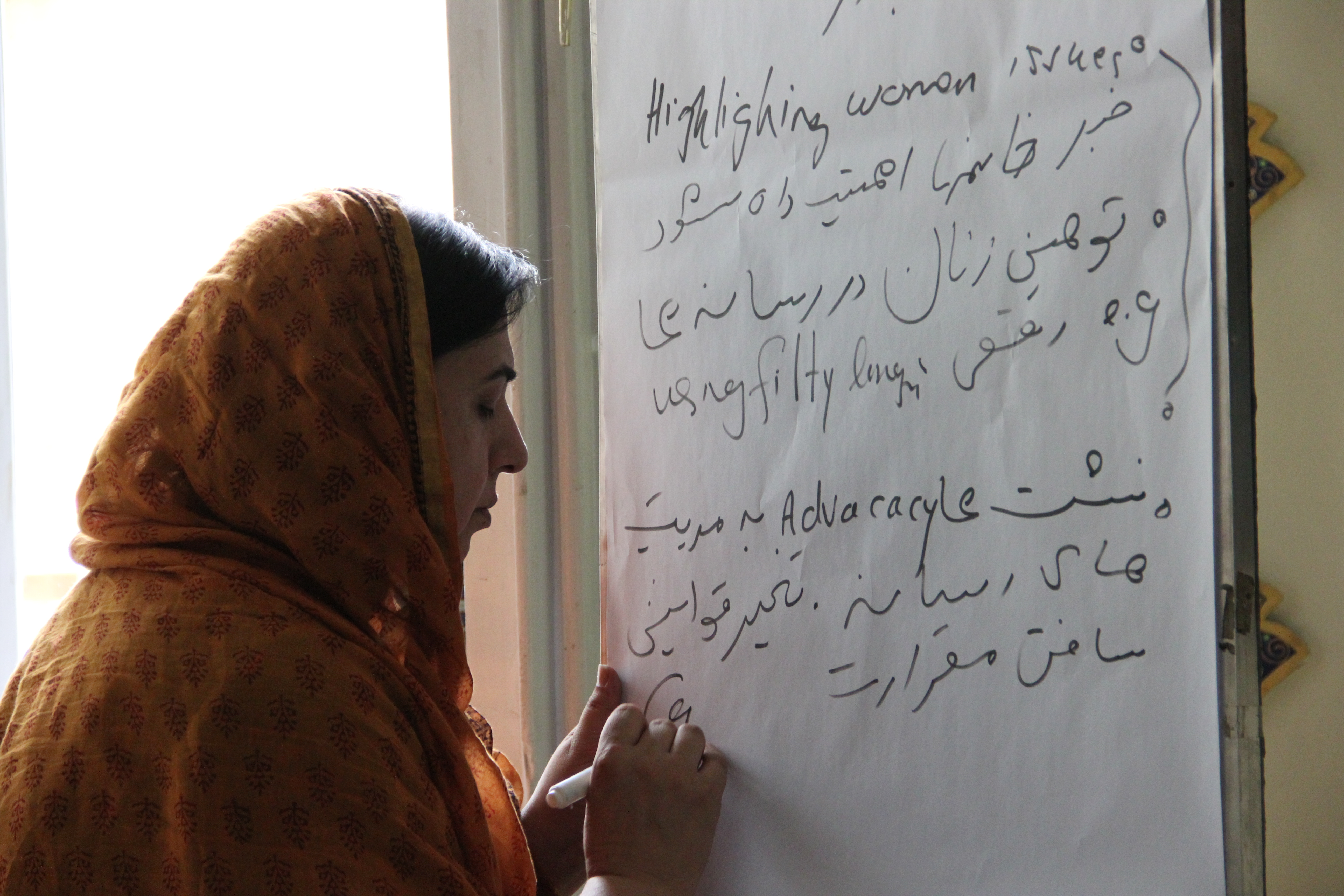 Women’s rights do not exist under the Islamic State.

As the deadline for Kenji Goto’s, a Japanese ISIS hostage and humanitarian journalist, ransom approached, his mother made a tearful appeal on media outlets in the hope of reaching those who could comply with the terms. In this case ISIS was no longer looking for money or weapons; what, or rather who, they wanted was Sajida al-Rishawi. She was only one woman who had become affected by ISIS. The stories of women and ISIS are many and varied, ranging from those who choose to fight against them, and those who choose to bear their children. Through them we can see how extremism under the guise of Islam has changed their lives, and the lives of others. They are tools that are used by those for and against the group, and therefore play a vital role. This is why.

Sajida al-Rishawi was a woman held by authorities in Jordan, and for good reason. In 2005 Jordan’s capital experienced its worst terrorist attack to date. The bombing of three hotels resulted in the death of sixty people, and this considering that the trigger on Sajida’s suicide bomb had jammed. She later confessed on television to having come over from Iraq with her husband with the express purpose of committing this attack. In addition, although she expressed no explicit motive, many claimed she was related to the former leader of Al-Qaeda in Iraq, and a post on an Iraqi Al-Qaeda website later claimed responsibility for the attack, confirming this connection. ISIS’s demand for her release was another propagandist attempt, a wish to continue the media furor they have so far managed to sustain, her high-profile status was a much desired additional attribute along with a set of mutual goals.

If some are desired for their skills, other women and girls are flocking to hotspots of ISIS activity in order to further the progeny of jihadists. Although it would be a comforting thought to suppose that these girls are in some way underprivileged, uneducated, or at the very least already part of the Muslim world, this is not so. These girls, some as young as 13, are choosing to leave Western democracies, and now form 10% of those leaving the country to bear arms for, or bear the children of, ISIS militants. Images of them have been circulated through various social media outlets (ISIS being incredibly tech-savvy), some holding decapitated heads, others various weaponry. Yet they still try to entice others to join them too, their twitter accounts are an incongruous amalgamation of sunsets, various dishes of local cuisine, and shots of murder. However, the image they aim to project is far from the harrowing reality. Much like ISIS treats its adversaries it has no real respect for the women who join them. You only have to look at their recent publications, one of which, celebrates the reintroduction of slavery in their communities, and justifies female enslavement, in particular. According to Bloom and Rolf Tophoven, ISIS is ‘a male domain’, which leaves women to be treated as property – beaten, raped, and abused.

Counter-terrorism views this development with the significance it should be afforded. On the 24th of January, 19 year old Shannon Maureen Conley was sentenced to four years in US prison for admitting guilt in wanting to become an ISIS bride and participate in its jihad. Despite her cooperation with authorities, her sentence, to the chagrin of her parents, will remain this long. This Coloradan woman has claimed that her court experience has altered her perspective on the true meaning of the Koran; she was led astray by those that welcomed her into Islam. This may be a positive development on the scale of the individual but the issue of girls still being deluded by romanticized visions of ISIS, is remarkably pertinent. After all, they are the ones who will bear children; these children will undoubtedly be indoctrinated from birth, gradually becoming saturated with the hysterical views of jihadi militants. It is terrifying to imagine a person whose sole culture arises from Islamic fundamentalism; it is even more terrifying to imagine what such a person would be willing to do for their faith.

Further action is needed, and perhaps an observance of this recent example in Colorado is an important step that all countries can take. If ISIS is prepared to use the media to their advantage, then the authorities of other countries should be prepared to gain back this ground, making a public example of these girls and women, in the hope of deterring others from attempting to follow in their footsteps.

Of course on the other side of the coin are women who decide to join the fight against ISIS, particularly the recently formed women-only Kurdish forces which specifically target the group. They are aware that women have the most to lose if ISIS is to dominate their homeland. An interpretation of the Koran which will revert to such misogynistic values that the 21st century positively flinches away at this onset of perversity is to be found if ISIS is not contained and eventually stopped. It is right that we as a Western democracy approve of the action that some women are taking to stand for their rights. It is right that we condemn those, even if they are our citizens, and even if they are young, for their actions if they choose to act in favour of this terrorist organization. However, there is more to be done and we can begin by not letting the women embroiled in this conflict slip our consideration.