Separation of Church and State: Where is it? 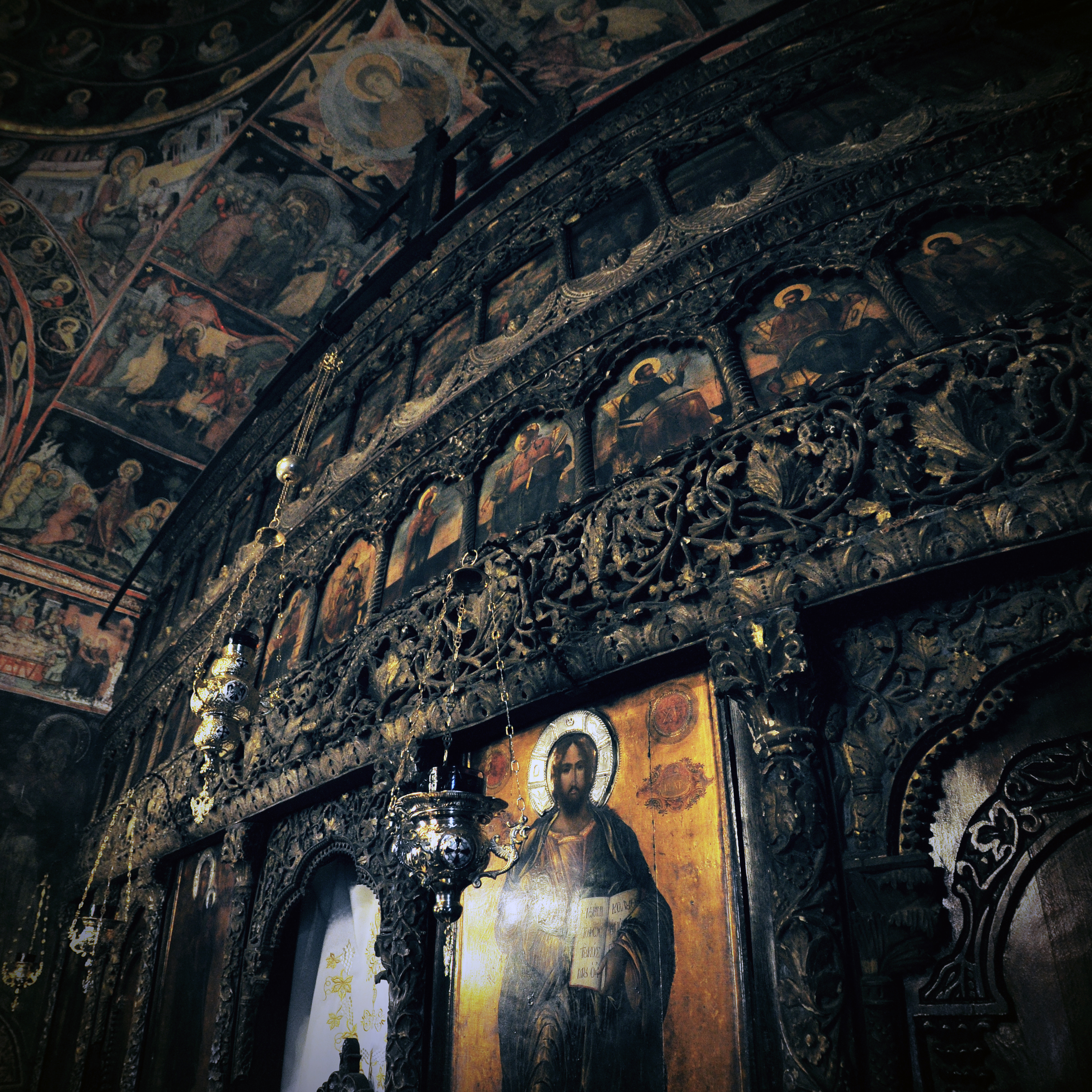 “Divinely inspired texts, written millennia before our age are bound to be flawed in our eyes when compared to current moral standards”

Religion, over the course of humanity’s history, has been an ever-flowing fountain of cultural development. If you’ve ever had the chance to tour Italy, for example, it would be an oddity to not be drawn to the opulence and magnificence of Vatican City, or to forgo a trip to somewhere like the Santa Maria del Fiore in Florence. An excursion to Istanbul is not complete without visiting the Blue Mosque, and the same applies to other religious architectural masterpieces across the globe. However, having acknowledged religion’s positive and unique impact on the world’s artistic heritage, I am not here to engage in further adulation of it nor here to deny it. Today religion poses no threat to world stability with its architectural prowess, far from it. However, there has been an alarming tendency in which religion has negatively affected constitutionally secular countries to have their legislation impacted on by religious interests. America is an example that instantly springs to mind; countless numbers of proposals have been made to amend or introduce new legislation with Christian morality used to back the legitimacy of the claims. It is perhaps the most entertaining, and disheartening, to start with the recently proposed and absolutely absurd proposal by Matt McLaughlin.

Matt is an attorney from California, who seeing an apparent gap in current laws has proposed a bill that would entitle any citizen to kill, or more specifically “shoot in the head”, any gay or lesbian resident of the state. I am sure such a warm welcome would be extended to the rest of the LGBTQ community under his ‘Sodomite Suppression Act’. To argue that this has nothing to do with the man’s religious convictions would almost be as bizarre as the proposal itself. Even the name has religious roots as it stems from the biblical story of Sodom and Gomorrah, the cities which God struck down for their wickedness. He further claims that if his proposal does not pass, then there is no chance of God granting the rest of California’s citizens, access to Heaven. I hope that no explanation should be required as to why somebody with such aggressive homicidal tendencies being allowed to formally contribute to the legislative process of the state, it could potentially become law in November 2016, has disproved the US constitutional principle of the separation of the church and state. Such a separation exists in theory but its absence can no longer be denied in practice. If for this man the justification for the taking of another human being’s life can be a few grams of ink on some wood pulp purported to be divinely inspired, America needs to look itself squarely in the face.

This instance is unfortunately not isolated. Perhaps Matt should move to Texas where this year alone there have been twenty anti-LGBT laws passed. In case you’re wondering whether I’m just blaming these homophobic pieces of legislation on Christians indiscriminately, we need to look at the arguments used to support them. Cecil Bell Jr., an anti-gay Texas lawmaker has single-handedly produced three bills, one of which protects those who deny custom in businesses to customers who appear to be part of the LGBTQ community. The reason for such refusal to provide service is based on their “sincerely held religious beliefs”. Since 2015 marks the ten year anniversary of the state ban on gay marriage a so-called celebration was conducted of some lawmakers cutting cake at an event entitled ‘Faith and Family’. It shows that those two values have so far been inextricably linked for propaganda purposes; the paragon of ideal family values lies in the Old Testament tradition. Even Christian Texas Governor, Rick Perry, who has served the state for fifteen years and is a potential presidential candidate in the 2016 race, has compared homosexuality to alcoholism as a harmful “lifestyle choice” which threatens the traditional family unit. The problem with this biblically-backed homophobia is of course the influence these people have and the message they are sending out to the community at large. It is no wonder that Texas has seen open LGBTQ employment discrimination and a myriad of hate crimes against LGBTQ teens, some of which are supposedly purposefully overlooked by the police. Engendering societal segregation on the basis of identity (sexuality is not a choice), and using the religious argument as a form of legitimization of homophobia undeniably reminds us of the time when the US was heavily plagued by the racially-bigoted KKK. Unfortunately even in the year 2014 did a Virginia leader of a KKK branch claim the KKK to be ‘a Christian Organization’.

Until people can stop implementing religious argumentation in politics for the perpetration of hate crimes, religious affiliation should not be allowed in the political arena. In the example of America it is simply unconstitutional. For others it is an excuse to claim that an argument automatically holds some form of superiority because it can be traced back to divine authority. The problem is not the divine authority; it is that people are often unwilling to discuss the practical merits or disadvantages of a certain viewpoint once God(s) are introduced in the debate. Something like selling children into slavery, which goes against human rights but is sanctioned in the Old Testament is somehow not up for question. I have heard no voices loudly protesting for the divine authority they have to sell their children and then trying to enforce the same rules on their fellow citizens. If these voices were to pipe up and only claim the Bible as their supporting evidence we would no doubt give them not even an inch of leeway. So why can’t we do the same for the LGBTQ community or racial minorities? Divinely inspired texts, written millennia before our age are bound to be flawed in our eyes when compared to current moral standards. Allowing these ancient codices of law to guide our personal morality is a case that should be discussed separately, but to allow for any of their flawed moralizing to be enforced on the global community indiscriminately is illogical, disrespectful, and potentially highly dangerous. Religion is one of the elements that needs to leave politics, not only to redress the harm done to the abused minorities but to level the playing-field in terms of political debate. Arguments which can only live because of the words ‘God says’ attached to them should be treated as other irrationalities, left in the past to make room for the liberties of the twenty first century.