As Jamal Khashoggi was writing his last piece on the need of freedom of expression in the Arab world, Matthew Hedges, a Durham PhD student, was being held in solitary confinement in the United Arab Emirates after having conducted some interviews while researching “the impact of the Arab Spring on the UAE’s foreign policy”.

Both Khashoggi and Hedges wrote about sensitive issues involving Saudi Arabia and the UAE. While journalist Khashoggi often criticized Saudi Arabia and especially its crown prince, Mohammad Bin Salman (MBS), Hedges was interested in civil military relations and tribalism in the Middle East. In 2017, he wrote on the Gulf Cooperation Council’s relationship with the Muslim Brotherhood in an academic journal.

The Arab Spring struck fear in the governments of Saudi Arabia and the UAE, both of which became concerned that the revolutions would inspire dissent within their own borders. Their control on the media peaked in June 2017 with the blockade on Qatar and as such it became illegal and dangerous to express any sort of sympathy with Qatar on social media. Any citizen that expressed disagreement with state policies was seen as a threat and often ended up in prison. Khashoggi openly criticized Saudi Arabia in The Washington Post after he went into self-imposed exile, often talking about the need to restore dignity to the kingdom by addressing issues such as the war on Yemen and the hasty exaggerated steps that were taken with Canada.

He was perceived as a threat to the kingdom’s evolving sense of pride in its authoritarianism, especially after it strengthened ties with Donald Trump. As columnist David Ignatius said, Khashoggi’s was an “uncensored mind”. It may be judged that the Saudi Arabian government has been getting away with absurdities; if they were able to forcibly detain the prime minister of Lebanon Saad al Hariri, without much discourse, then for them murdering a journalist for his criticism in a consulate in Istanbul seemed like it was simply the next logical step.

This same pattern was repeated in the UAE when they detained a student without trial and accused him of spying after having kept him in solitary confinement for five months. 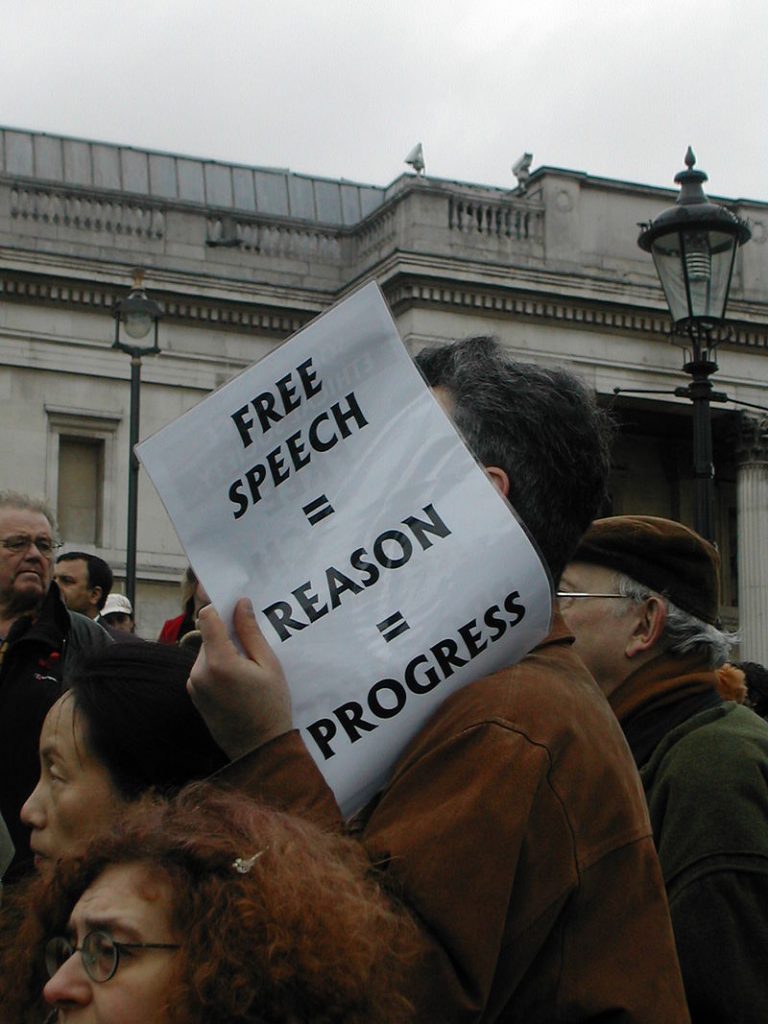 This time Saudi Arabia did not get away with its crime. Khashoggi’s death became a front page headline and there were protests across both the East and West. We witnessed how this global outrage put pressure on both the Trump administration and MBS. As such, Saudi changed its narrative multiple times, claiming at first that Khashoggi had walked out of the building, to saying that he had been killed during interrogation in the consulate.

This same panicked narrative was repeated by the UAE when it came to Hedges. Hedges started to get more press coverage in the UK in October and especially after the killing of Khashoggi. Daniela Tejada, his wife, received an email from the Foreign Office which said that “[they] have been told by the Emirati authorities that if Matt is found guilty, his sentence might potentially be commuted so long as there is no significant press coverage of the issue”. Matthew Hedges was released on bail on the 30th of October. Both incidents fall within the new policies of cracking down on any form of free speech in Saudi and the UAE.

People must not turn a blind eye to the oppressive mentality of these regimes. Our university must not let the detainment of one of its students just pass with no consequences. When pressure was put on these governments in the cases of Khashoggi and Hedges, we saw results. The innocence of Matthew Hedges is not debatable because, in a country where simply writing a tweet which expresses even the slightest form of disagreement with state policies, empty accusations will be thrown around even on honest academic work. Murdering journalists in consulates and detaining students without trial is not the norm. Academics should not fear imprisonment while doing research. If academics and journalists cannot write freely then “a state-run narrative [will dominate] the public psyche” as Khashoggi wrote was the case in the Arab world in his last article.

We as an institution should take this opportunity to stress the importance of freedom of speech.