Life should be life, no matter who you kill 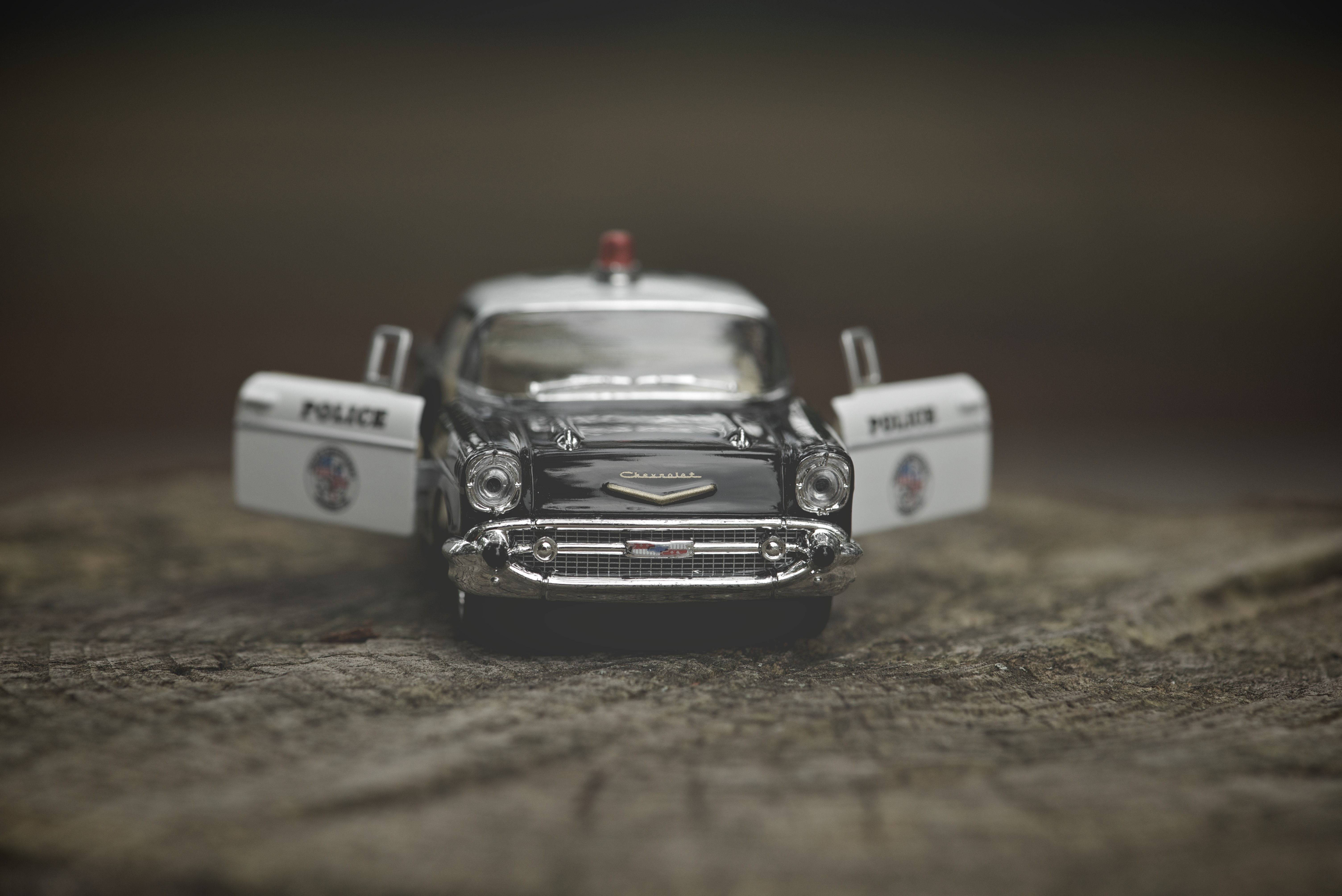 Does murder become a lesser crime when the victim is not a police officer?

In the penultimate week of July the Daily Mail, in its typically calm and restrained manner, branded two former Met Commissioners as traitors to ‘police heroes’ for opposing changes to the way murderers of police officers are sentenced. The former commissioners, Lords Condon and Blair, had raised objections to the proposed Criminal Justice and Courts Bill. Currently in committee stage in the House of Lords, whereby peers can suggest amendments, the bill aims to raise the starting point for police murderers’ sentences to whole life. No parole, no sentence review, just the rest of their days behind bars.

The proposed changes were first aired by Theresa May back in May 2013 when she spoke to the Police Federation conference in Bournemouth. The Police Federation aren’t exactly heading up the Theresa May Fan Club – when she spoke at their 2012 conference, she was booed and heckled as if she was little more than a nervous stand-up at her first gig. Her appearance a year later, however, certainly impressed the rank-and-file police officers in her audience. Branding the murder of police officers as a ‘particularly appalling crime’ that was an ‘attack [on] the fundamental basis of our society’, Ms May announced government plans to implement a ‘life means life’ approach to police murderers.

Instead of the current 30 years starting point, the government wants those who murder police officers to receive whole life sentences. Whole life wouldn’t be mandatory; judges would still have the mandate to give out shorter sentences, should they feel it was appropriate in individual circumstances. Still, those who did receive whole life sentences wouldn’t be eligible for parole and would most likely die in prison. Only the Justice Secretary would be able to secure their release on compassionate grounds, such as if they were terminally ill or had been incapacitated in some way in prison. Currently, whole life sentences are reserved for serial killers, child murderers and people who commit murder based on political, religious, or ideological grounds. If the Criminal Justice and Courts Bill is passed unchanged, it will add the murderers of police and prison officers to the list.

Unsurprisingly, the Mail thinks such a change should go through. If they could find time in their busy schedule of blaming every food under the sun for cancer and drawing red circles around female celebrities’ cellulite, they’d probably even lobby to bring back hanging for police murderers. Since 2000, 13 police officers have been killed on duty, 12 of them murdered. The most recent were Fiona Bone and Nicola Hughes, shot by Dale Cregan in 2012. Cregan went on to receive a minimum sentence of 31 years for the double murder. He could be released from prison in 2044; the Mail would rather he died there. The proposed changes have received the support of police officers up and down the country, as well as the families of murdered police officers. Yet Lords Condon and Blair were outspoken in their opposition the proposals, calling them (among other things) ‘unnecessary and populist’ and ‘dangerous, unhelpful, and totally misguided’.

I can’t help but agree with them.

Don’t get me wrong, I’m not an advocate for leniency when it comes to criminals. I’d happily throw paedophiles and rapists in prison and leave them there. Murdered someone? I’m not going to bring back the death penalty for you, because an eye for an eye leaves us all needing an expensive trip to Specsavers, but there’s no ‘Get out of Jail Free’ card appearing for you any time soon. I don’t really have a solid opinion on things like fraud and tax evasion, other than an infuriated confusion as to why some people think that earning a certain amount of money means they no longer have to pay tax, but I’m still fairly pro tough sentences.

Technically the European Court of Human Rights has ruled that whole life sentences are unlawful. Prisoners shouldn’t be denied the right to have their sentences reviewed, according to the ECHR. But that’s not my main objection to these proposed changes. It’s the narrow definition, the way they would only be applicable to a certain kind of murderer. Life will mean life, but only if you kill a police officer.

Much of the argument for the whole-life sentences, and the anger at the Lords in opposition to them, has revolved around the belief that because police officers take risks to protect our communities, we should be especially harsh to those who take their lives. Yes, being a bobby is dangerous, especially as they generally don’t have much more to protect themselves than a baton. But let’s not pretend that people are being forced into the profession. Becoming a police officer is voluntary and those who choose to don the uniform know there is an element of danger to the job. Soldiers know they might get shot. Firefighters know they might die in a fire. Pilots know they might crash a plane, but we don’t give them a bonus for every one they don’t (nor should we bloody clap them, Ryanair passengers…). Being a copper is no different – you go into the job knowing there’s a slim chance you won’t come out of it.

I’m not saying police officers should expect to die and that’s okay. Murder is an abominable thing; you destroy not just one life, but countless. The effects ripple out and you leave people without their friend, their colleague, their partner, their spouse, their parent, their child. Murderers should be punished, and severely at that. We should spend money on protecting our police officers as best we can, give them all the protective gear we can afford to. But if this bill goes through as it is, the lives of police officers would be ‘worth’ more than the lives of others. The murder of a police officer would be worse than somebody else.

What’s to stop future governments from applying this concept to other professions and lifestyles? Will the murder of a doctor be seen as worse than that of a stay-at-home parent, or will it be the other way around because the doctor has no family but the parent has three kids? Will the starting sentence point for the murder of a university-educated lawyer be higher than that for a senior-school dropout working in a supermarket? Yes, I’m obviously talking about extremes here, imagining legislation which will hopefully never be seen outside of a dystopian novel, but the central idea is the same as that of the Criminal Justice and Courts Bill. By declaring that the murder of a police officer should automatically lead to a life sentence, you are in effect stating that they are worth more to society, that their death is inherently worse than anybody else’s. Murder is murder is murder – a choice of profession shouldn’t dictate how harshly it is punished. If the government thinks murdering a police officer should earn you a life sentence, then so should murdering a nurse, or a teacher, or a student, or somebody unemployed.

Life should be life, no matter who you kill