Everyday Sexism and Its Aftermath 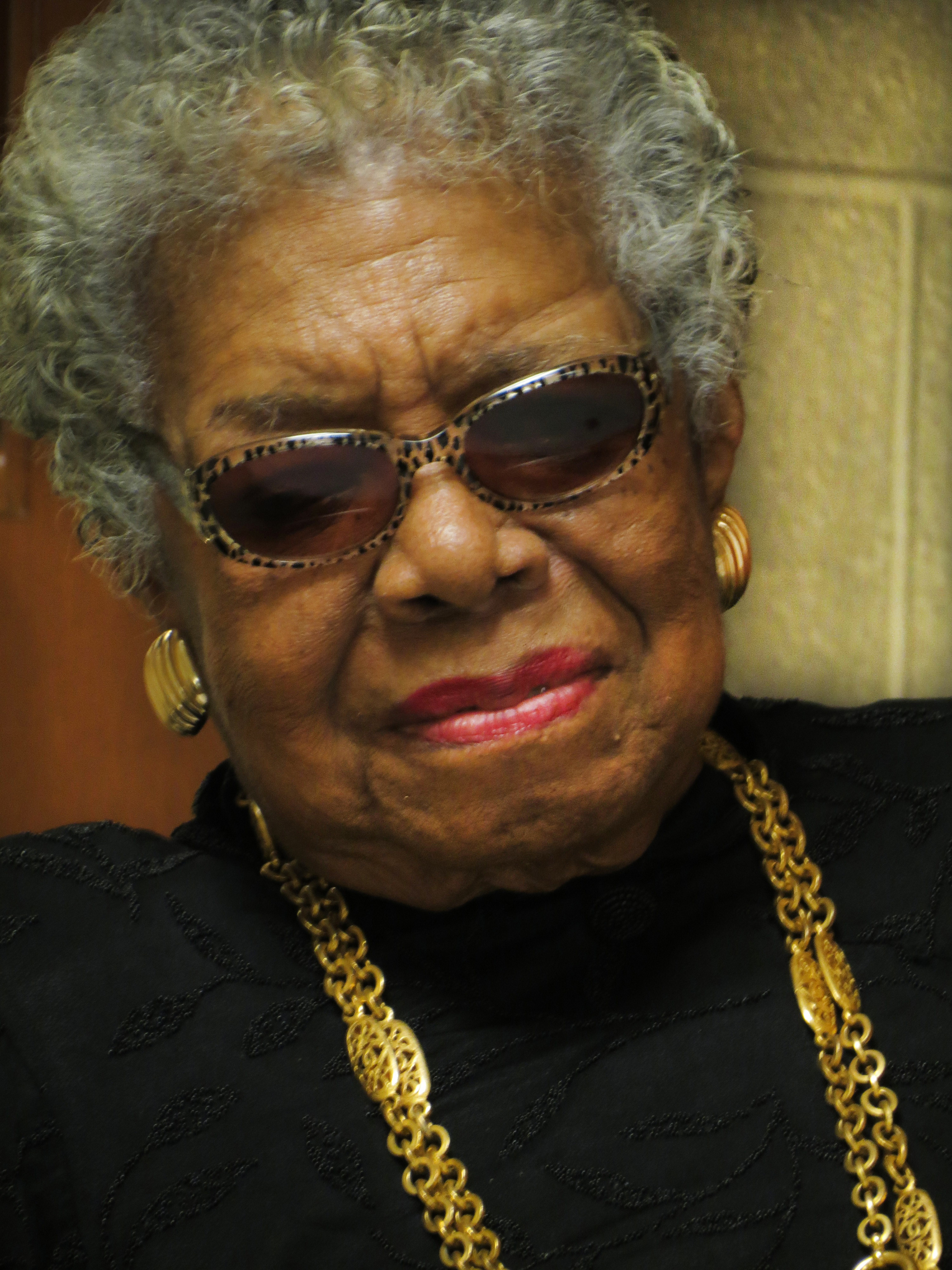 “I am a woman phenomenally”

Maya Angelou was a symbol of strength, wisdom and power for men and women alike. Her death on the 28th May 2014 I believe has come at an extremely poignant moment where, unfortunately, everyday sexism is enveloping our global community after years of feminist progress. Angelou spoke and wrote on many topics, but it has always been my opinion that her poem ‘Phenomenal Woman’ perfectly encapsulated what it means to be a woman. It is for this reason also that since her death, for which a global audience mourned, the escalating number of national and international incidences and catastrophes regarding sexist beliefs are so devastating. Is it not time for our gender and sexuality, male or female, heterosexual, homosexual or bisexual to be celebrated rather than become another news story?

The issue facing the millennial generation is not one of extreme female oppression and inequality. The burning of bras and literally sacrificing life in order to gain a sense of gender equality is no longer required. It is combating the everyday sexism that continues to invade our lives and can escalate to horrific acts of violent degradation towards women that we need to address as a global society. Many would claim that calling a woman ‘darling’ or ‘babe’ does not demean a woman’s importance or professionalism, it has no impact on the respect they are actually afforded. These are bad habits that are without consequence. However this belief is not true. It is demeaning, it is degrading and it has led to the belief that a “little” sexism is not a problem.

1 in 4 women will be subject to a sexual assault at university, 70% of them will know their attacker and only 50% of rape victims will consider it to be rape. Everyday sexism can and has led to a wider problem where sexual assault against women is common and there is little action being done to prevent it. Rape and sexual assault has been trivialised to the point where women do not deem non-consensual sex to be rape. This is a misnomer, no really does mean no, there is no wiggle room.

The Santa Barbara shooting is an extreme but appropriate example of sexism culminating in what can only be described as a catastrophic and distressing tragedy. Elliot Rodgers’ manifesto and shooting spree underlines how a build-up of resentment towards women can result in the belief that ‘Women are vicious, evil, barbaric animals, and they need to be treated as such’. This is archaic and yet it is an opinion that has been developed whilst living in today’s world. How is this possible?Rodgers’ manifesto systematically outlines how women are to blame for his feelings of social isolation and exclusion. It is their rejection of him that has forced him to take action. Just as many women are said to be ‘asking for it’, it being rape, due to their sexual dancing and revealing clothing, Rodgers puts the blame on women for causing sexual frustration and in turn misery. He concludes his manifesto by declaring that ‘women represent everything that is unfair with this world’. They supposedly should not have the right to pick and choose who they give attention and love to. The extreme climax of this opinion is obviously rare although I do not think the resentment of women who hold back from sexual advances is. Women should have the right to their own body, whether this is in rejecting sexual advances or consenting to sex, it is their own choice that nobody else can govern.

The Santa Barbara shooting is a radical illustration of sexism’s consequences in the 21st Century but it is not unreasonable to suggest the beliefs behind it are more common than the majority of us like to admit. This is not a daily occurrence but sexism is. This includes our own university giving a platform to sexist public figures, Kirstie Allsopp suggesting young girls should forget their own academic future in order to find a man and the global epidemic of women in developing countries still being subject to great social inequality. So I return to Maya Angelou and her poem of female empowerment. It is her words that are more pertinent than any of mine that women everywhere should understand. She wrote:

It’s the fire in my eyes,
And the flash of my teeth,
The swing in my waist,
And the joy in my feet.
I’m a woman
Phenomenally.
Phenomenal woman,
That’s me.

Women should never be ashamed of themselves, they should never have to make an excuse for their sexuality. It is those who make you feel that way that must apologise because every single individual is phenomenal.