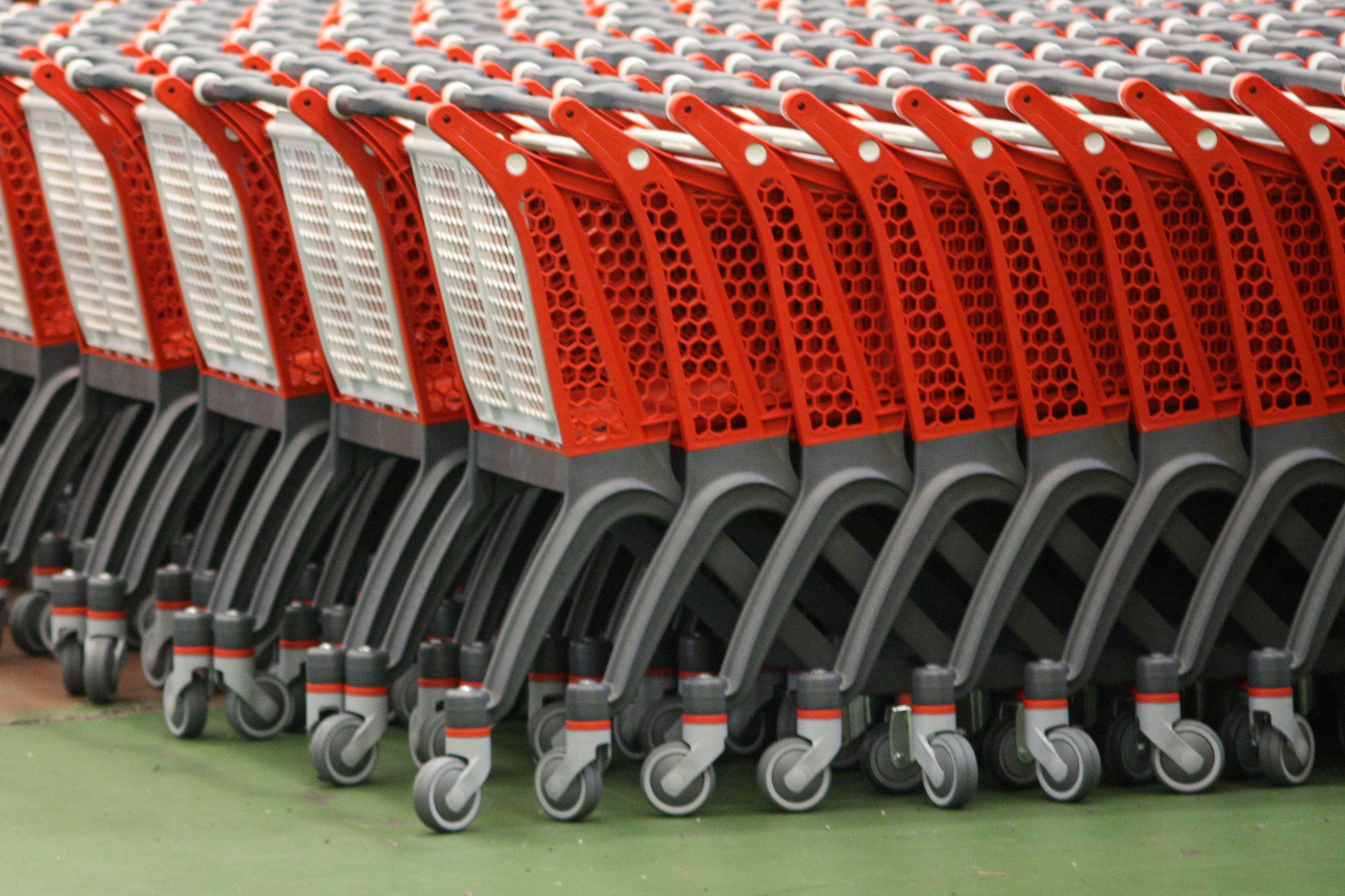 Trolleys at the ready…

We have just witnessed the back of a nationwide pandemic that strikes once a year. Creeping upon us like an ominous affliction, it demands its presence to be felt. I am not referring to the morose black clouds that have dampened our weather, but the Black Friday sales that herald a similar note of gloom. Ironically, this is a fitting premonition for a day that was named after traffic disruptions during Thanksgiving.

Black Friday has left an indelible mark on our cultural landscape, a thread in the rich fabric of social activities. Weeks in advance, shoppers are suffused with a sense of euphoric power, poring over sales catalogues to gleam the best deals. The event with American roots has imbued porous geographic boundaries to become a widely anticipated international phenomenon. The cultural image of a day dedicated to shopping appears to be too tantalising to resist. With a bevy of UK retailers scaling the Black Friday bandwagon, it has evolved into a landmark event of its own right. It has been neatly appropriated to our cultural tongue, with the festivities extending to Cyber Monday as well. This is a reinforcement of our technologized age, where nothing is impervious to the Internet. It has ascended to the status of a holiday in its own right, with a designated date, mass cultural anticipation and a slew of ‘traditions’ appended to it. These include accruing coupons and discount codes, camping outside stores at unearthly hours of the night and battling swarms of shoppers to seek that prized possession.

The allure of Black Friday is hardly surprising. It offers the annual opportunity to cast thrift to the sidelines, and indulge in much-needed retail therapy. Arguably, the sales have a psychological grip on us. They occur during an opportune time, just as we are suspended in a state of stasis between the end of the working year and the start of the holiday season. Many begin to feel the restless disinclination towards any rigorous work commitments, wiling time away by counting down to Christmas. Black Friday appears to be the perfect antidote to this sluggish state of inertia. The sales capitalise on this sense of anticipation. The residual mirth from the festivities diffuses into the retail sphere, accelerating sales. Riding on this euphoria, shoppers throw caution to the wind as they exercise their newfound financial generosity. It is an indulgence that resonates with the human need for material gratification. We indisputably derive a sense of unparalleled power and fulfilment from this material transaction.

But are these sales simply an innocuous means of festive indulgence, or are they symptomatic of the hyper-commercialisation of holidays? The cost of this collective retail therapy was an astounding US50.9 billion, amassed this past weekend alone. Evidently, the Black Friday phenomenon has proven to be integral in a thriving economic model of commercialised festivities. Incidentally occurring on the last payday before Christmas, it offers the additional financial incentive to catalyse the gift-giving tradition. These gifts have become a prerogative, an uncontested strand of the holiday season. With aggressive advertising, retailers such as Target and Amazon have embedded themselves in shoppers’ minds as the one-stop destination for the much- bemoaned Christmas shopping trials. By ornamenting the sales in the rhetoric of convenience and financial savings, retailers dismantle the boundaries between genuine needs and gratuitous indulgences. This is an effective marketing ploy, but can be pernicious to consumers. Having been socially co-opted into this naturalised wave of festive spending sprees, shoppers may neglect to be discerning about their expenditure.

The sales also seem to offer fascinating insight into the shopper’s psyche. It appears that the human conscience is truly put to the moral test under these highly charged conditions. Black Friday sales have become notorious sites for social disorder, revealing human disillusionment in its most raw form. The police are often roped in to preserve some semblance of sanity during the sales. This surfaces an apparent loss of psychological control amongst crowds. In the United Kingdom, Greater Manchester Police were mobilised for crowd control at seven Tesco stores, arresting three men. Squabbles amongst shoppers have become endemic in the sales, with a particularly appalling picture of a man and woman fighting over a television set circulating online. This is a dually hilarious and harrowing portrait of a society pushed to the excesses of human restraint, engulfed in the dreamy discourse of “discounted deals” and “bargain buys”. For one day a year, shoppers seem to be suspended in an illusory realm, abandoning social decorum and values to pursue the individualistic rat race for retail deals.

Underneath the veneer of benign bargain hunting lurks pernicious psychological symptoms of materialism and commercialisation. As a society, we appear to be straddling the diaphanous, obscure line between material satisfaction and sheer excess. When such excess drives one to over the edge of acceptable behaviour, it signals a dire need for intervention. Perhaps it may be more fruitful to partake in another form of the festivities next year- affectionately dubbed “Giving Tuesday”. Instead of personal gratification, giving back to the underprivileged during this day may be a much-needed catharsis for savvy shoppers. In time, we may transcend consumer ploys and stealthy sales gimmicks, to restore the true spirit of the holiday season.