Big Brother In The Digital Age 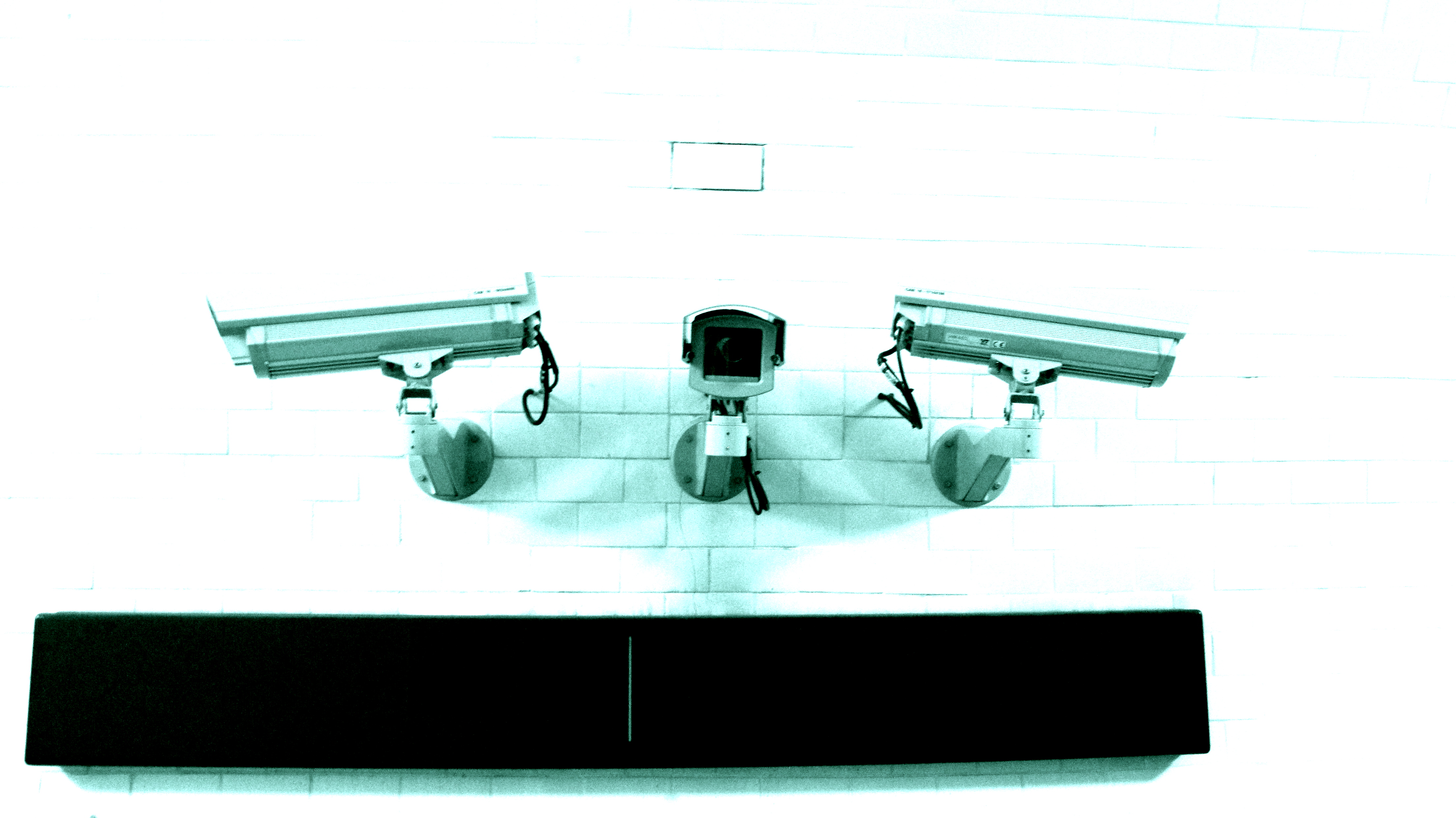 Big Brother is watching you…

Social networks have become increasingly influential over the past decade as the giant of this relatively new online space Facebook continues to grow in size and importance. However, the role of many networks and their definition has recently been called into question. Facebook for example has been found to have carried out psychological studies on a number of their users. Although this kind of activity is laid out within the terms and conditions, the outrage at unknown psychological manipulation forces users to question the power we give to social networks and whether new restrictions and regulations regarding both privacy and censorship need to be considered.

It is a well-known fact that the internet is a relatively difficult medium to monitor. In the past few weeks, however, Facebook has come under scrutiny in this regard as it defends its users’ privacy and infringes upon it at the same time. In the USA Facebook was forced to give data to a court on 400 of its users who were believed to be carrying out fraudulent acts. Facebook argues that this invasion of privacy for an unspecified amount of time is ‘unconstitutional’, however, the courts, having defined the social network giant as a ‘digital landlord’ means that they must comply with any search warrant obtained. Therefore just as a house, office or warehouse may be searched, as can all the information we as users give to Facebook. The difference is that unlike an office filing cabinet where we store our information for example, the courts can apply directly to Facebook as landlord of this information. The user is completely unaware of this information being handed over.

So Facebook feels this kind of legal action is unconstitutional as it is an invasion of privacy. Yet they have used their network to test the psychological impact of filling our News Feeds with either negative updates or positive ones. Once again this is done without the users’ knowledge, although every user has agreed to this in the terms and conditions of the site. Currently under investigation from Britain’s Information Commissioner’s Office to ensure there were in fact no data protection infringements, this kind of censorship, or selective information must force the public to engage with issues currently facing the digital age on what privacy and censorship means on a virtual level.

The vast majority of the public using Facebook are aware of different privacy settings that allow and restrict other users’ access to their information. However, these privacy settings are only applicable to other users of the site, not the company itself. Facebook’s two arguments are that firstly they are not a digital landlord nor are they a media site, they are a digital technology company therefore they do not adhere to the same laws as these kind of data hubs, and secondly that users have agreed to share their private lives with the company by signing up in the first place. These standards are contradictory as either Facebook wants its users to have privacy or it doesn’t. Companies such as Facebook or Twitter need a clear definition of what is and isn’t a privacy infringement and to what extent they can use and manipulate data.

Today it is Facebook under the microscope, but tomorrow it could be Twitter, Google or Yahoo. All these sites that fluctuate between technologies, social networking and media uses need a clearer definition as to what they actually are. People use them every day, they make up a part of our society, as individuals and businesses. It is a free and easy way to market yourself or your business, as well as to find new friends and old. The plethora of things that the public use these once simple sites for means that the laws regarding them have become more and more ambiguous. In an age where privacy and censorship mean new things, where it isn’t a case of locking a filing cabinet and shredding some papers and is instead being cautious of any digital footprint, our legal system needs to update also. It is for this reason that cases such as the one above need to be learnt from. Governments must take these experiences where there is no law strictly forbidding our private messages becoming public and learn from them before the sites become too powerful and too influential.