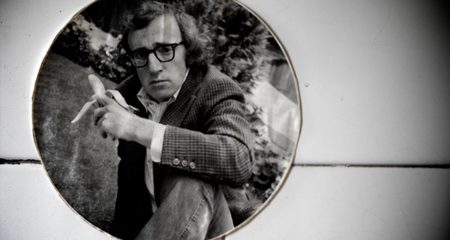 Having been a cult hit on student radio this week, albeit with my Nan and the drunk guy on table 11 at Lloyd’s, I felt empowered to trawl through unaccustomed routes of comedy. Instead of returning to the usual Woody Allen-inspired surrealism, which always welcomes me heartily with beer and bacon frazzles, I thought I’d […]

The Real Conflict with the Self:

Digestion There was a wise man who once said ‘he who maketh an enzyme angry, take upon him the burden of a tarantula’. No one knew what this meant, for the man died and the tarantula moved to Sweden for family reasons, but it was a major philosophical step. Surely, it should be read that […]