Inside Our MPs: A Confessional Trend?

After a car accident left him inactive in a hospital and his parents announced their divorce, Chris Evans found himself rapidly gaining weight. At the age of only fourteen he began to exercise obsessively; the image he saw in the mirror was never one that pleased him. Years later, the Islywn MP is telling his story across news networks in an effort to raise awareness of the issue and encourage others to seek help. 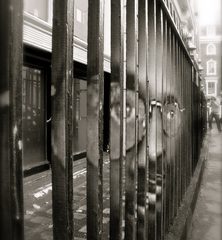 Jail sentences less than 6 months could be banned in England and Wales, under a proposed Ministry of Justice scheme. But with all the benefits it could provide, why is it still controversial? The ‘Morally Sound’ Woman: Sexism and Theresa May 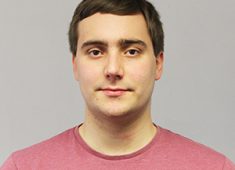