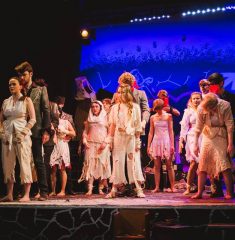 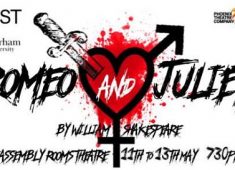 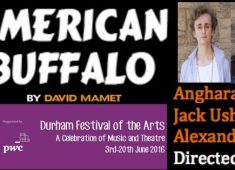 Review: All My Sons