Euan Mullock looks into a night full of drama as Republican Donald Trump inflicts a shocking defeat on Democrat Hillary Clinton to become the next U.S. President 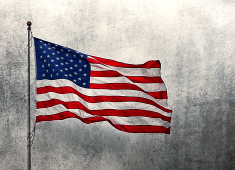 As the battle lines draw nearer between Trump and Clinton, what hope do the other candidates have?