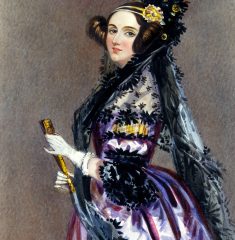 It’s Ada Lovelace day! To celebrate this amazing woman, Elizabeth Hopper tells us about her work as the first computer programmer. 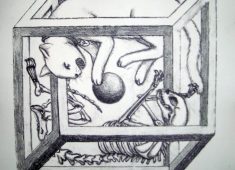 Scientists Discover Schrodinger’s Cat Can Now Be In Two Boxes