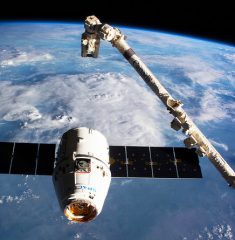 What can we expect from science and technology in 2018?

Charlotte Hartley takes us through some of the biggest advances in science and technology that we can expect to see this year.