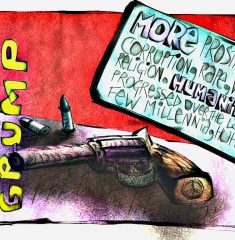 The illusion of progress

Britain has supposedly ‘progressed’ because we have a universal franchise. But our last prime minister was from a slave owning family. Have democratic rights brought tangible improvements, or is this what elites want us to believe? Objects of the Revolution 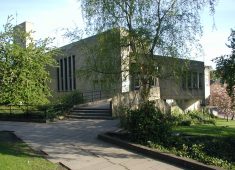 An ode to the DSU: Appreciating the building in its historical context 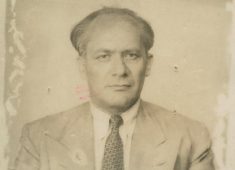