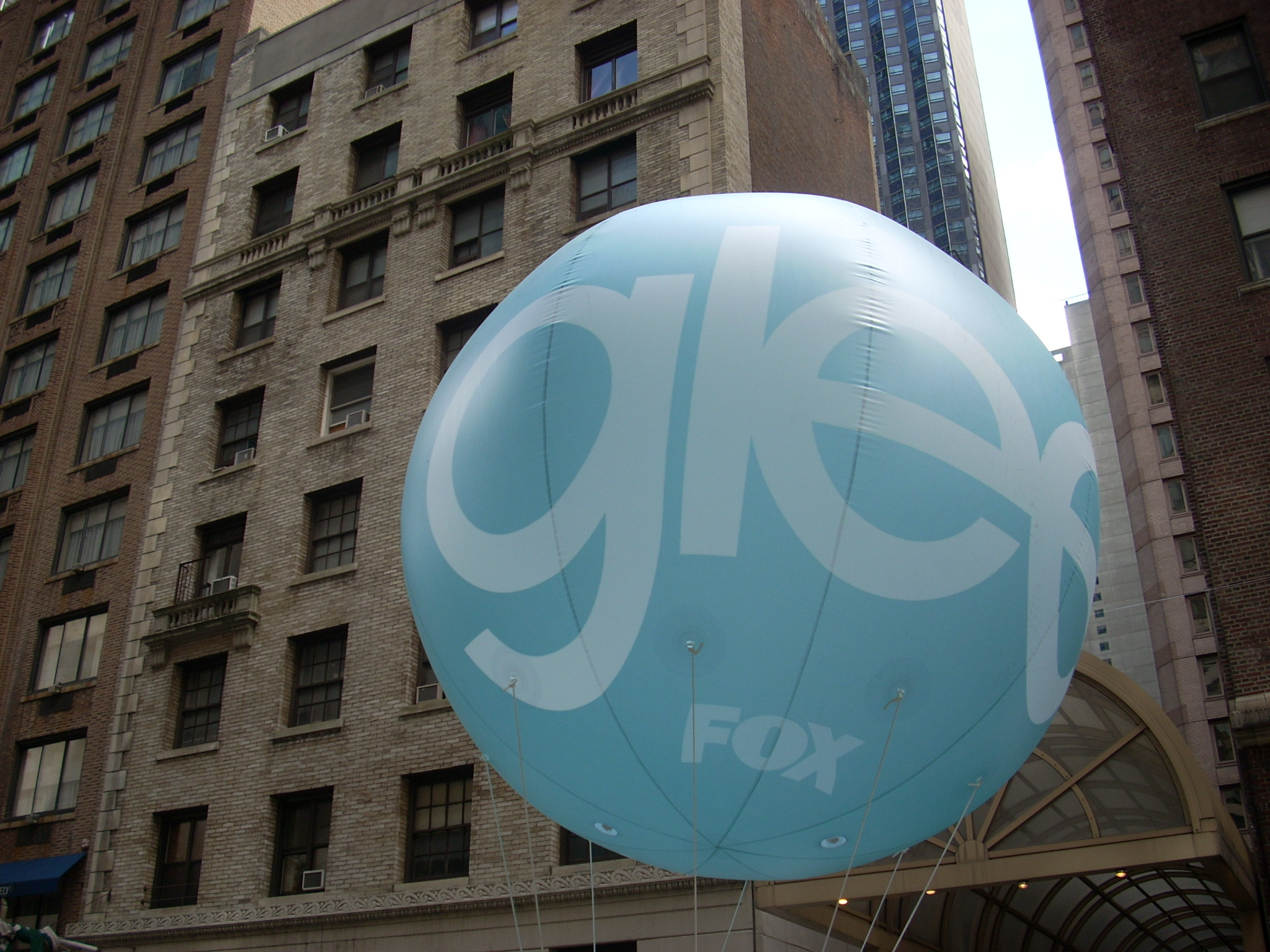 I had a rather melancholy end to my Easter vacation. Apart from the usual tears at leaving my family, and the torment of having my synapses chafed by the impending examinations, I was plagued by another loss. Glee has ended, for good. I can no longer indulge in my weekly hour of pure, unadulterated high school drama, a medley of music and moody teenage angst.

I admit I am a television infidel. No fictional series has ever sustained my interest, and I flit from one show to the next unapologetically. I also admit that I sometimes struggled to be faithful to the show, once the original cast had graduated and the show segued into a new generation of students I could not quite warm to. Imagine my relief when I discovered that the final season would focus on the original cast. This resistance to change seems to be a universal condition, as the progressive descent of viewership bears testament to. I kept going back, though, drawn by impulses or maybe even a sense of obligation I cannot fathom. I almost feel like I am committing to an embarrassing revelation about myself, by admitting to my enduring loyalty towards the show. So many of my peers, eager about the show initially, found their interest waning and detached themselves from the musical melodramatics. Mention you are catching up on Glee at midnight on a weekend, and you are bound to raise eyebrows and set tongues wagging. There seem to be far worthier, more complex and stimulating shows to indulge in these days. Besides, a show that seems to thrive on buoyant endings and neat resolutions simply does not suit modern, pragmatic palates and sceptical sensibilities.

The allure of Glee, after six arduous years, never fails to astound me. Looking back at the season, I cannot quite decide whether my loyalty to the show was borne out of genuine love for the characters, or a sense of obligation to follow them through their metaphorical journeys. I think the draw of the show, which kept me coming back season after season, despite rocky starts, absurd pairings and flimsy tropes, was its primary message of acceptance. This is the single theme that enveloped the characters in a unifying bond, irrespective of their flaws and follies. Such acceptance invigorates one with hope, and it is hard to turn away from something endowed with such idealistic import, regardless of how lofty it may seem.

The show excelled at character development. The characters were given life; they transcended mere tropes, a trap that many shows premised on schools seem to lapse into. I will not claim that the show did not succumb to its dubious moments of sensationalism- (almost) three teenage weddings, two strangely incestuous pairings and often laissez-faire treatments of serious issues attest to its inadequacy as a realistic model of high school. But I think we look for something beyond the clutches of realism when we indulge in television, and this is exactly what the show consistently delivered: humanity. The characters were humanised and so intricately developed that I felt compelled to empathise with the recalcitrant bully or the vengeful incarnation of evil that was Sue Sylvester. They evolved into more than the vacuous tropes sketched out in that fateful pilot episode of season one, where the show seemed like a mere aggregation of typical school stock characters- the jocks, cheerleaders, and ambitious misfits. They were each granted a story, forcing me to re-evaluate my preconceived judgments. As the characters learnt self and social acceptance, so too did the audience.

This led me to ponder over the influence of television shows on our psyche. We often regard them as frivolous indulgences, best served warm on a lazy Sunday evening. We envision ourselves switching off and mindlessly entering an idealistic world of infinite possibilities, so far removed from the grips of mundane reality. However, I think we fail to consider their tacit, subliminal effects on us; they expose us to different realities, compelling us to reconsider the way in which we dichotomise reality and fantasy, and often cast shows into the latter category, diminishing their actual significance. Beneath the sensationalism, I believe many of them impart valuable messages and life lessons. I learnt quite a bit about myself, sat passively at the end of my screen and judging characters, before appreciating their backstories. Or holding preconceived notions about the way things should be resolved, simply because it would be socially acceptable. I have always considered myself to be fairly liberal, but shows like Glee challenge me to work harder at broadening my scale of acceptance. They also make me feel compassion, something that is hard to come by in this milieu that supports an every-man-for-himself ethos.

Having been embroiled in the series for six years, it feels almost like I am graduating alongside the characters. Moving on to greener pastures, or perhaps just wishing that life offered the same neat plot endings and clean resolutions that the media seems to suggest. Maybe we will not all become acclaimed Broadway stars or have friendships that endure the test of time. Yet, in spite of the overly harmonious, somewhat unrealistic tying up of loose ends, I cannot help but feel an immense sense of relief. I had become too emotionally invested in these characters, to have wished it any other way.