This is the first of my articles on my Erasmus year in Italy. However, this is not objective journalism and I am no travel agent. Rather, it is a collection of completely partial opinions I have on things that peeve me. As it turns out, that list is both long and….varied. 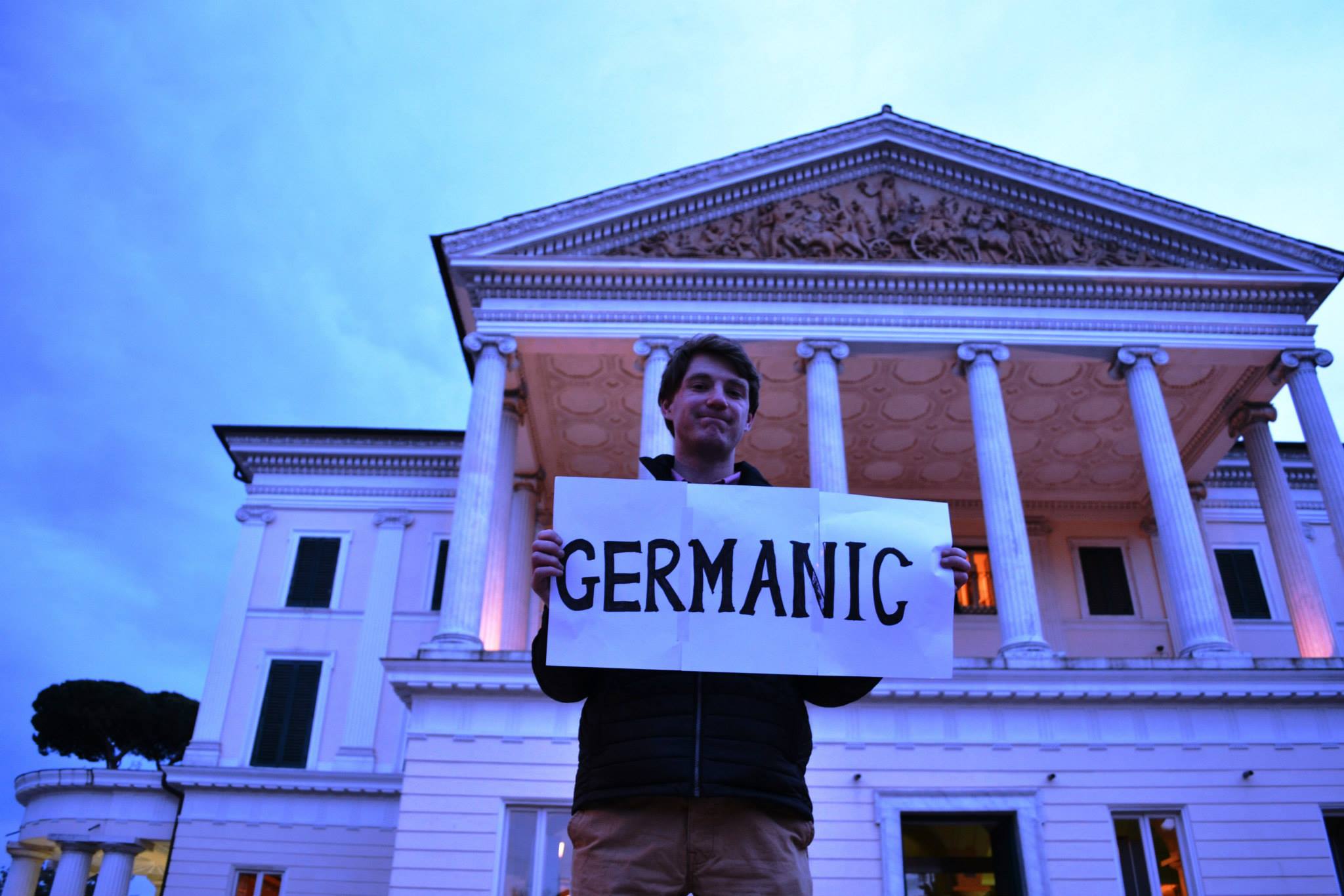 ‘The Germanics loom like pale giants over the crowd’

I’m currently doing an Erasmus year in Rome. No reason in particular – it wasn’t that, in a sudden fit of social spring-cleaning, I decided I hated all my friends and simply had to leave the country until they graduated. Nor was I motivated by my teacher’s (rather deft) summary of an Erasmus year as “being paid to drink in another country for a year”. I just felt it was a unique opportunity worth taking. I chose Rome for the same reason a foreigner supports Manchester United: because they won something once and I couldn’t be bothered to look any further.

A modicum of research into Sapienza, Università di Roma revealed that opinions were mixed. The Durham Erasmus office informed me that it had very high standards of teaching and similar expectations for its students, whilst, amidst numerous grammatical errors, Sapienza’s website boldly proclaimed itself to be ‘the best university in Europe’, cheerfully ignoring Oxford, Cambridge, and, of course, Durham. It also boasted to be the biggest, but, as I often protest, size isn’t everything. Other accounts, however, were somewhat less positive: as one Italian friend diplomatically put it, “I’m surprised Durham would be interested in a university like Sapienza”.

It was therefore with some trepidation that I make my way to Sapienza’s Erasmus introduction day. The more trepidation, perhaps, for I’m running characteristically late, and the last thing I want is for my debut at Sapienza to be scuttling in during the opening lecture, as the entire hall watches me with penetrating disdain. I needn’t have worried, as, although I haven’t turned up, neither have any members of staff. The result is a throng of some 300 people from pretty much every country you care to mention (except Italy), with no instructions except to arrive at 9:00 and little else to do but break the ice.

Indeed, by the time I arrive, the crowd has broken down into many smaller groups, following two broad – but fairly distinct – demographics: the Romantics and the Germanics. The Romantics come from countries whose languages are closely based on Latin (i.e. France, Spain, Portugal, Brazil, etc.) and therefore can speak confidently and fluently in Italian (their lingua franca) to one another. The other group, the Germanics, come from Northern Europe (Britain, Germany, Scandinavia), and do not enjoy this same grasp of la bella lingua: fumbling inelegantly through even the most basic of conversation topics means that they find it far more functional (certainly at this socially crucial point) to speak in English. The difference is also clear in their appearance: the Romantics are dressed well in dark, chic colours, with bronze skin, and a general look of people who used to rule the Mediterranean; the Germanics, on the other hand, loom like pale giants over the crowd, dressed in baggy shirts and chinos. After briefly scanning the crowd, I quickly mingle with some fellow Germanics.

The staff would appear to have arrived at last, because, finally, the doors open and we are led into a lecture hall. Across us, five professors sit onstage, sat behind desks. It feels like an en masse episode of Dragon’s Den. Two smiling women then come up to the podium. The first welcomes us in Italian, and the second then repeats her sentiments in English. They proceed to conduct the entire introduction in alternating sentences- it is like the first has a bilingual echo. They then put on a video presentation. It opens with the sentence “Sapienza has over a hundred thousand students, but this means it’s a bit chaotic”, before jamming and looping this line over and over again, whilst each of the women mash different ends of the keyboard with a rising sense of panic until Ms. Echo has the good sense to unplug the computer, thus killing the ‘all work and no play makes Jack a dull boy’ routine, and plunging the room into an awkward silence, followed by laughter. Off to a great start.

What follows is a series of lectures in English of bone-wrenching tedium. They talk about its history, faculties, traditions: all within the frame of ‘why study at Sapienza’, as if any of us were thinking “well, I was a bit unsure about committing, what with the distance and the language barrier and the shoddy organization, but after hearing that talk about that 1930s fountain, I think I might stay for a doctorate”. They continue nevertheless, blissfully oblivious of their quasi-narcoleptic audience. Then the final lecturer stands up and booms into the microphone, startling everyone up, “I will not talk in English – we are in Italy!” Whoops from the Romantics; the Germanics shrink deeper into their seats. I half expect him to put on some woad and bellow ‘libertà’ to his polarized audience. This was clearly going to be a year worth writing home about.