Newcastle United: a takeover fuelled by suspicion and mistrust

When Newcastle United, one of the North East’s most famous football clubs, was sold for £300m in October, scenes of exultation erupted outside the walls of its famous old ground. With visible triumph and adulation, St James’ Park became engulfed by a fanbase freed from a protracted feud with its recently departed owner, Mike Ashley. […] 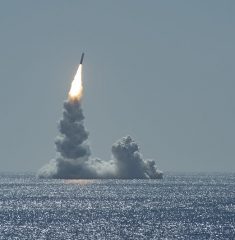 Alex Webb discusses the strategic incentives behind the recent missile launch by North Korea, suggesting the launch is further evidence of an arms race on the Korean peninsula. 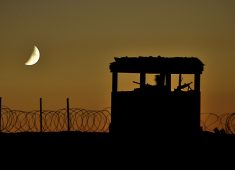 The plight of Afghanistan’s women 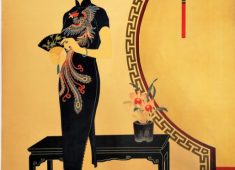 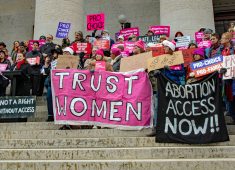 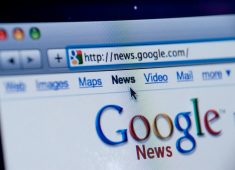 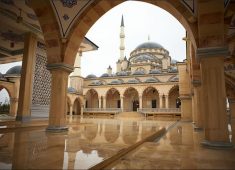 Israeli-Palestinian conflict: an end to partisan US foreign policy?

Colombia: Demands for an equitable and just society continue.